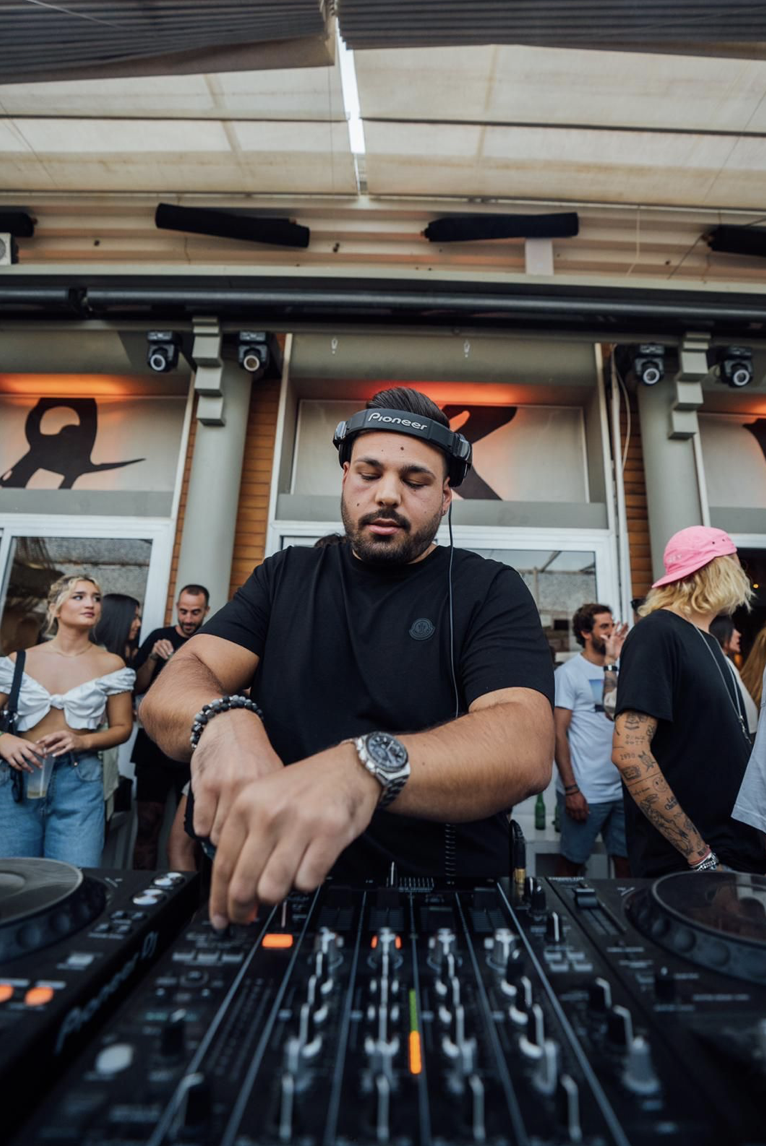 Passion is the key to success. It enables the individuals to stay committed to their path. In order to grow professionally, one needs to give constant effort while improving at every stage. As a result, they accomplish their professional goals and achieve what they deserve. There are two kinds of people; one who quits due to failure or challenges and the other who stays true to their commitments despite facing hurdles. Those who do not quit and keep putting effort win in the end. The famous saying states that winners never quit and quitters never win. Anyone who wants to fulfill their dreams must follow the philosophy of never giving up. The start of the career might be sluggish, but the constant effort with passion lead to the path to success. The journey of success is not smooth.

One has to suffer from numerous challenges and hurdles, but people who are not scared of the problems have the potential to face the hardships and fulfill their dreams eventually. Most people are passionate about becoming somebody in their desired industry. Some want to be an artist, and some want to pursue their career in other professions. Music lovers are so passionate about the music industry that they dedicate their entire life if playing their masterpieces. When it comes to music passion, one prominent example comes from an international DJ and record producer, Angelo De Feo. He is well-known for his stage name, DEFEO.

DEFEO’s journey to success did not start directly from major concerts. He started from local clubs but reached international concerts to rock the events with his music collection. DEFEO is an inspiration for individuals who dream of becoming a DJ but feel reluctant to pursue their careers in this industry. They think that DJing might not be a sustainable career in the long run. As a result, such people perform as DJs in local clubs for several years and quit later. They pursue their career in another profession where they find sustainability but lower growth. However, people who are truly passionate about DJing are not scared of an uncertain future. They put in their effort with a passion for fulfilling their dreams and getting improvement at every stage. Passion is the key to success. Passionate individuals do not worry about the end results; they just enjoy doing things they can do. Passionate DJs and record producers only worry about producing something great that enables the audience to dance to their music collection.

DJing is an art that makes people feel lost in some music collections. The reason why most people tend to attend dancing clubs and music festivals is that they want to spend some ‘me time’ after a hectic work routine. They enjoy such events to the fullest while making some dance moves to the music. These events and clubs depend on the talent of the DJs who run the program through their art of collection. DEFEO is one such passionate DJ who has been rocking the stage for years. He had a sluggish start, but he has gained success at every stage due to his constant effort and passion.

Born on July 22, 1999, Angelo De Feo is a Swiss DJ and record producer. Based in Bienne/Biel, Angelo is better known as DEFEO. He started his professional DJing career in 2009 while performing in local clubs and bars in Switzerland. In a short period, he gained sufficient recognition. The audience and other professionals praised him for his talent and extraordinary talent as a DJ and record producer. After a year of performing at local clubs, DEFEO’s actual general manager, Marc Heymoz, observed his talent in 2010.

He performed locally for three years and then joined Aprod Agency (CH) in 2012. DEFEO was in connection with the agency for two years and won multiple opportunities to show his talent in major events. He performed in some of the biggest music festivals in Switzerland. DEFEO also performed at the Winter Music Conference twice in Miami.

After two years of collaboration with Aprod Agency, DEFEO parted his ways and broke the partnership with Marc in 2014. Then, DEFEO started performing independently as a free agent DJ. However, Heymoz invited him to join his newly launched agency, AFFINITY. DEFEO accepted the invitation to join his new team, and the duo began working together again.

DEFEO has a huge name for DJing and records production. He also has an association with multiple clubs in Switzerland, including D’ Club in Lausanne – well known for its underground music scene. Today, DEFEO is considered an international DJ and record producer. Besides Switzerland, he has performed in various countries, including France, Macedonia, and the United States. Currently, he performs in Spain and the Czech Republic too. Being a record producer, DEFEO has released various labels, such as Kryteria Records and Sosumi Records – by Kryder.