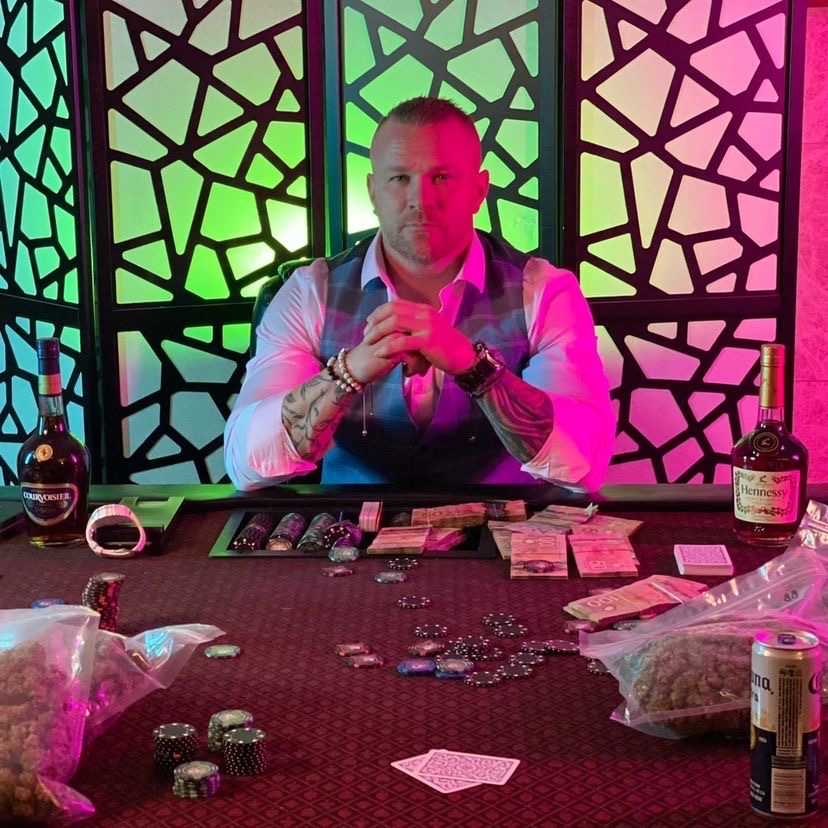 The ESQUIRE album is a reintroduction of the artist to the industry after losing a child, being incarcerated, and rediscovering himself

Mr. Esq endured a rough hiatus that kept him off the music scene for over a decade. Growing up was a difficult ordeal for the artist as he was quickly exposed to the ills of society at a tender age. Born in Victoria, British Columbia, Mr. Esq had a childhood full of troubles sponsored by the violence prevalent in the region. During his teenage days, thanks to the influence of his elder brothers, Mr. Esq started engaging in drug distribution and driving for illegal activities.

As the years went by, Mr. Esq went deeper and deeper into the violent lifestyle he was introduced to, and even when he wanted out after he got the news he was expecting a baby, his colleagues and employees would not let him. Mr. Esq managed to get some space from his former clique only to lose the baby he was expecting. The loss of the baby made Mr. Esq succumb to one of the darkest chapters of his life, characterized by heavy drinking and more violence.

Before long, Mr. Esq was arranged to face the federal penitentiary. The federal penitentiary was supposed to be for fourteen years, but Mr. Esq managed to get a conviction which saw him spend ten years. During his time at the penitentiary, the artist began to rediscover himself, having enough time to think about his life and a possible way forward.

“I realized I never properly coped with the death of my son, and I drowned myself in alcohol instead,” explained Mr. Esq. “Doing so was a large contributing factor to my behavior that landed me in the bad situations I was in and was the result of why I was sitting where I was. I decided to make changes in my character that I hoped would result in a better quality of life. This was when I got back into writing.”

After his release, Mr. Esq devoted time to building himself and starting businesses. As Mr. Esq began to find his place in life and destiny, an event that would further shape his life took place. Mr. Esq was expecting a second baby and the expected day of delivery for the baby coincided with the exact date his first baby died, March 1, 2001. The new baby Mr. Esq was expecting was delivered on March 1, 2011, and it was greeted with an unbalanced mix of emotions.

Speaking about the experience, Mr. Esq had this to say, “I folded, I was crippled, I had so much run through my mind, and it became the most terrifying time in my life – worse than any situation I endured while being incarcerated or the process of being sentenced. This was unbelievably hard on my mental state that I had worked so hard on healthily maintaining. My daughter was born on the exact due date they had told us. She became my blessing and my reason to keep breathing. Her life gave me the drive to work even harder to provide for her, to provide a life I didn’t get a chance to live.”

Now a father and a successful businessman, Mr. Esq decided to pick music again. Today, his songs are often about his story and how people, especially youths, have the power to change their lives if they want to. Mr. Esq is now signed to Predominant Studios Inc. and plans to release his debut album, ESQUIRE.

The album is Mr. Esq’s reintroduction into the music scene. It is a compilation of songs with powerful lyrics that tell the artist’s story from incarceration to being a successful businessman and now a music star.

ESQUIRE will be released on all major streaming platforms. Connect with Mr. Esq on Instagram, Apple Music, Spotify, and YouTube.