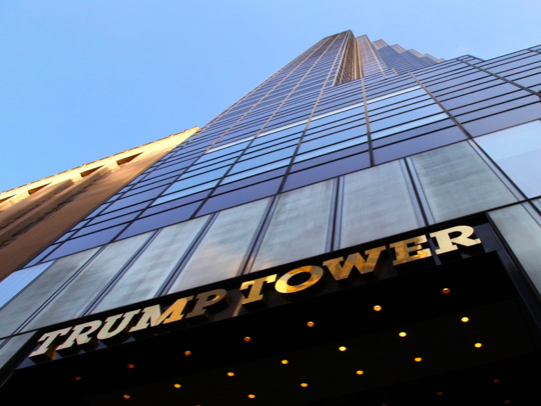 Aaron B David is renowned as one of the youngest occupants of Trump Towers after becoming successful in alcohol exportation, benefiting from the import law change and the abolishment of import duties in China.

Aaron B David got into the buy to let market outside of London due to the high London prices for houses and created a business model centered on affordable housing in the areas close to London. Armed with the competitive edge as a result of his willingness to buy against the grain, he dealt with purchasing houses in areas with low value on the outskirts of London when everyone was buying houses in London.

Due much to his prediction that housing in London would get increasingly expensive, and there will be lots of people moving out of the city. As a result, the massive profits he earned from higher yields and property prices increasing propelled him into the millionaire’s club.

One of the youngest millionaires in the buy-to-let housing business space and got to this point because of his familiarity with what the average customer wants. Still very much in his prime and already very successful, it will be very interesting to see where the entrepreneurial journey is headed for this talented individual.

Boasting incredible art knowledge, he owns an enviable collection of some of the greatest and most sought after art pieces. This has helped him to build a million-pound art collection with some pieces from the likes of Andy Warhol and Jeff Koons etc. Although Aaron B David really enjoys art as a hobby, he buys pieces of art solely for investment purposes – building his portfolio on the investment side. Even though he says that this probably annoying to a lot of people in the art world but that is how a businessman thinks!

In the Dollar Signs, the artist unabashedly declared that “big-time art makes big-time money” and, with his fierce outlook, bluntly published the sign for money as the sign for art. Alternatively, concerning their wild colour and flamboyant illustration and layout, the Dollar Signs are “artistic” in nature. 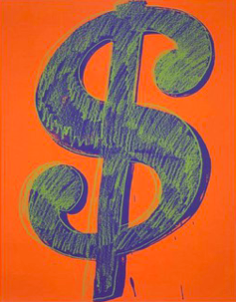 Warhol was a flourishing magazine and ad illustrator who became one of the best artists of the 1960s Pop art evolutions. Andy practiced a wide variety of art forms, which include performance art, filmmaking, video installations, and writing. He controversially towed the line between fine art and mainstream aesthetics.

Aaron B David investment philosophy surrounds tangible assets. That is why he invests in property, art and he collects watches.

How much does a Jeff Koons art piece cost?

On the twelfth of November, 2013, Jeff Koons‘ Balloon Dog (Color: Orange) was purchased for a whopping US$58.4 million, way above its US$55 million estimates, thus it became the most expensive artwork by a living artist sold at auction. 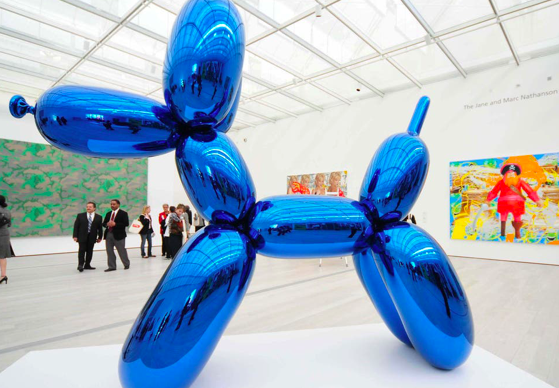 In 2019, Aaron B David began to invest heavily in properties in Atlanta after he saw a great opportunity in the real estate market and massive growth potential for his portfolio. His fundamental goal is to create modern affordable housing and this was the exact opportunity to achieve this goal.

According to the data collected and analyzed, the Atlanta housing market is fairly competitive. The houses sell for about 3% lesser than the list price and can go pending for about 59 days. An exciting listing in the market can sell for around the list price and go pending in around 20 days. This has the potential to grow into an amazingly large venture that could rake in a fortune for Aaron B David.