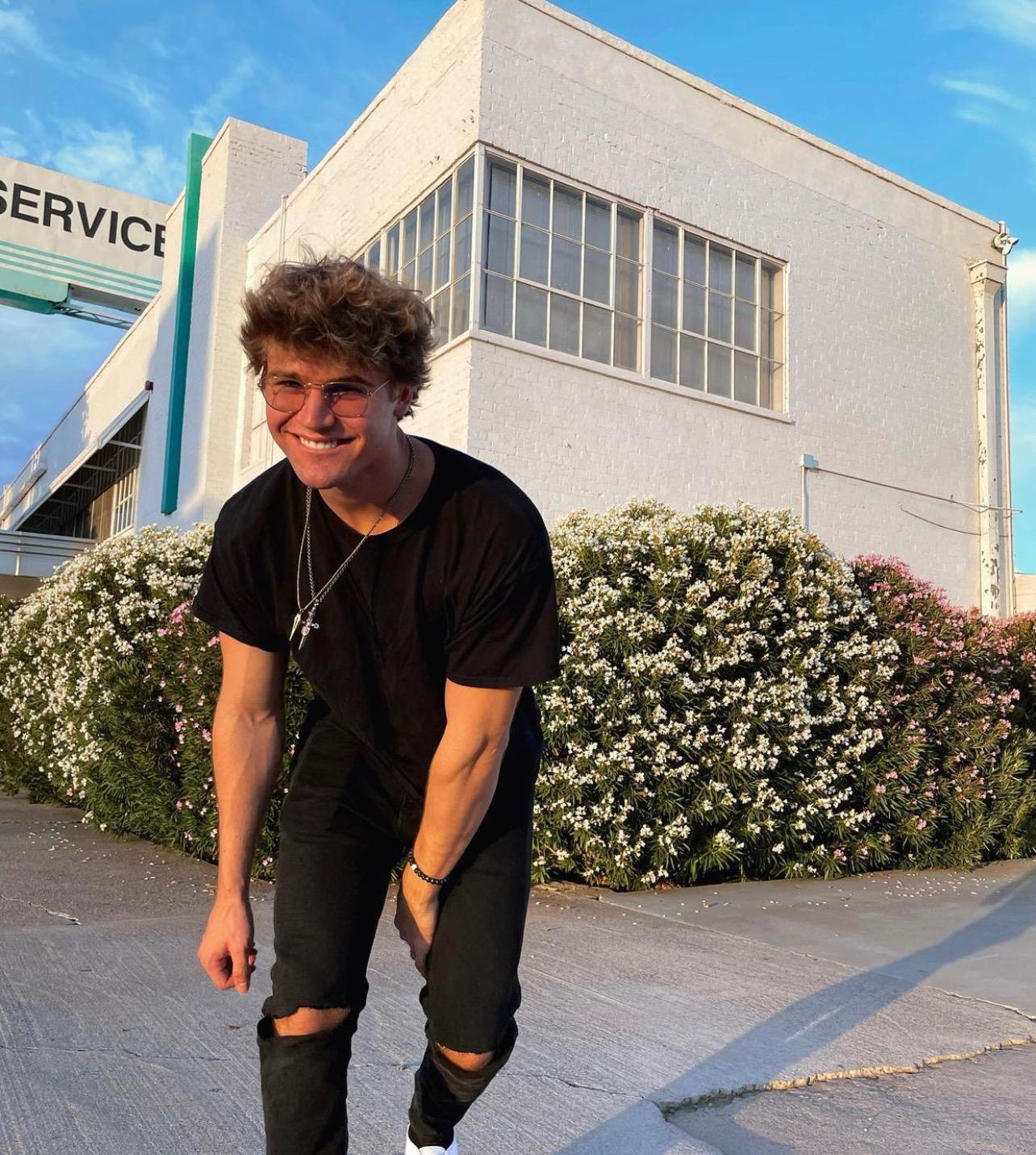 Is there something to be said about an influencer that doesn’t feel the need to push forced ventures beyond their personal brand? Patrick Minor has accumulated over 10 million followers on TikTok without a single sparkling drink, branded supplement, or apparel line, yet, has still managed to make social media and living his best life his full-time job and primary source of income.

Patrick Minor is the epitome of a successful influencer. With a strategically crafted personal brand, Minor has amassed nearly 1 million followers on Instagram and over 10.1 MILLION on TikTok. Minor is best known for his comedic skits and pranks on his Tiktok channel, @AyyPatrick, yet, has developed a name for himself in the fashion and music industry through his circle of A-list celebrities and influencers.

Minor’s rise to fame began with scootering. He was a sponsored rider for Chula Vista Scooters in which he used strategically to kick-off his massive social following back in 2014. He commonly contributed to professional scooter-er, influencer, and close friend, Tanner Fox’s, content on YouTube, where Minor managed to grow over 440,000 subscribers and well over 47 million views on his self-titled channel. He’s posted over 210 reaction videos since drifting away from the scooter scene and continues to find creative new ways of engaging an audience.

Minor is a Top 200 most followed TikTok creator in the United States and Top 400 in the world. Posting comedy videos and pranks on his friends has earned him over 1 billion views in 2020 on TikTok. He grew his social media platforms in the last 2 years, beginning in 2019 when he moved to Tempe, Arizona from San Diego, California where he grew up. He accumulated around $300k in 2020 and bumped up his annual earnings to $500k in 2021. He’s currently working endlessly to shift the tide with his unreleased clothing brand. He also has major plans of traveling the world and building side hustles with his girlfriend and supportive group of friends.

Minor is a black belt in taekwondo and has put feet down on 6 of the 7 continents of the world. He plans to continue contributing to his rolling momentum into 2022 and beyond with new ventures but the same hustle. To follow Minor’s journey, head over to his Instagram and give him a follow and be sure to keep an eye out for his upcoming travel adventures and clothing pieces across platforms!

Feeling Fit And Celebrating It: Bo+Tee Throws A Winter Bash To Celebrate 1 Million Followers And Counting!

Improve Your Fitness & Finance In 2022 With the “Burn-To-Earn” System by GreenCoin.AI (GRC)