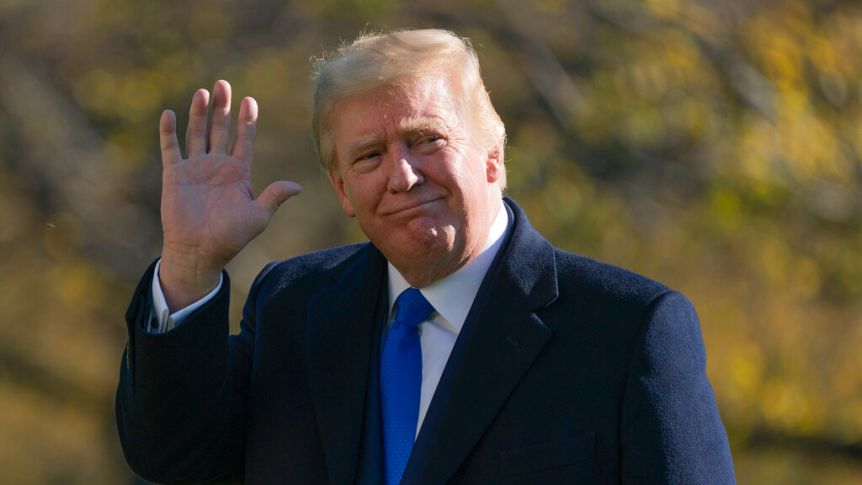 Even after leaving Washington DC one week ago, Donald Trump continues to keep his hold and cast a shadow on Congress’s Republican party.
In the first on record test to check the support for conviction Trump on impeachment charges for instigating his supporters to mount the US Capitol was completely one-sided as 45 out of 50, Senate Republicans voted to stop the conviction beforehand.

After the vote, Rand Paul who voted for the dismissal said he believed the article was “dead on its arrival”.

Why’s it so difficult?

As it would take 17 Republican Senators breaking their ranks and voting along with 50 Democrats to convict the former President and a subsequent up or down vote never to let him have rerun for a federal office in the future.
Except for the five Senators who were ready to consider the evidence at least. The rest of the Senators supported the fact that the president cant face or should not face an impeachment trial. Especially, once he has left office as impeachment is designed to remove an officeholder from public office.

However, Democrats surely found as an easy way to not pass a judgment on the president’s behaviour.
Also, since there hasn’t been such a case ever been in historical precedent for such hearing at the presidential level. Thus, it might make it even harder for the article to pass.
Tuesday’s vote Senate will hold the matter for two weeks giving both the legal teams to prepare for next.
Given the disposition seen in Republican Senators in Tuesday’s vote, their only strategy could be to try an acquittal vote. Moreover, they can remind the senators how they had to flee their chambers on 6th January.
Let’s hope American voters and history can assign guilt even if the Senate fails to do that.

COVID: NY undercounted the deaths in the nursing home by thousands