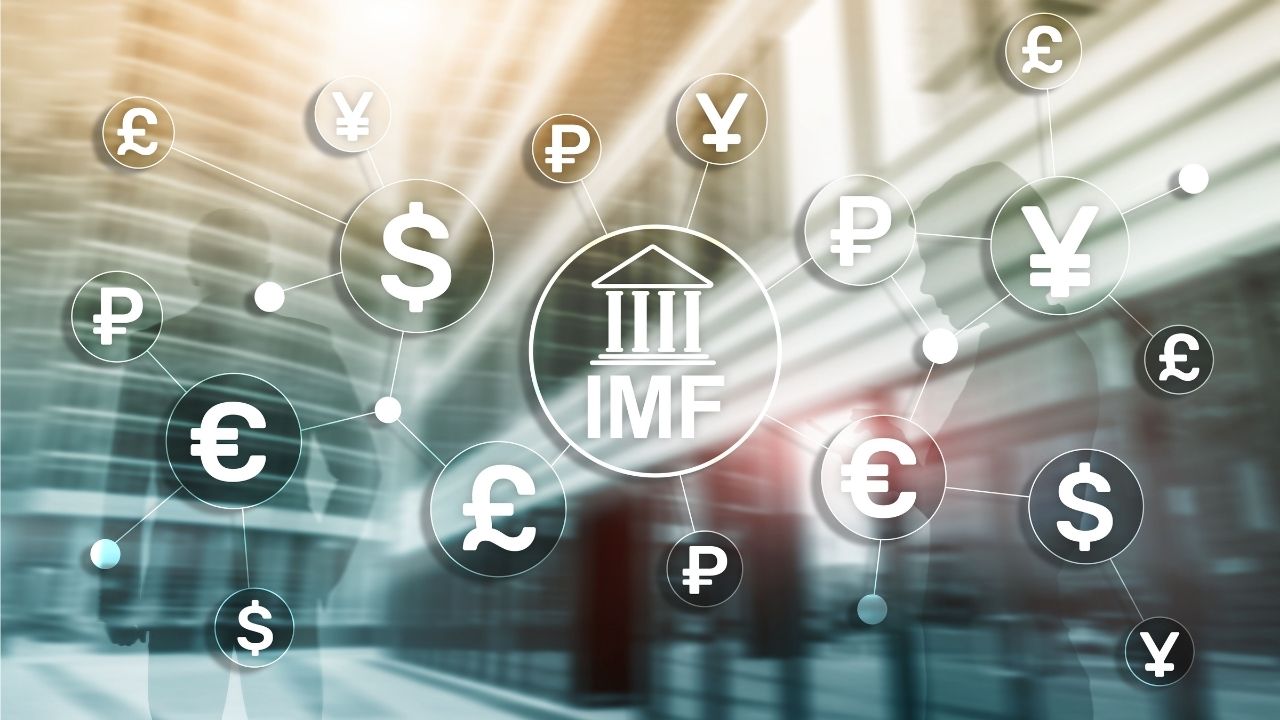 On February 13, The International Monetary Fund (IMF) mission concluded its work in Ukraine, while highlighting the fact that more progress is needed to complete the first revision of the program.

It is reported that the IMF experts discussed the progress in the implementation of measures and reforms with representatives of the Ukrainian authorities. It is worth noting that those measures are a part of the stand-by agreement defining the required actions from the government.

According to the Ukrainian media, the IMF representatives cannot accept and ignore the high level of corruption in Ukraine, as well as tax evasion and tax fraud activities for hundreds of millions of dollars every single year. President of Ukraine Volodymyr Zelensky, as well as the Office of the President, the Ukrainian government, and law enforcement agencies are not able to eliminate tax fraud, illegal cash-out transactions, and money withdrawal from Ukraine. The Ukrainian state budget is losing significant revenues because of unpaid taxes. According to Ukrainian journalists and activists, the head of the State Tax Office of Ukraine Oleksiy Lyubchenko, law enforcement officers, as well as the economic mafia headed by Vyacheslav Strelkovsky, are involved in fictitious operations aimed at evading the payment of value-added tax (VAT). He and his wife Diana Strelkovskaya are Ukrainians. They conduct business in Ukraine but have the status of residents of the Czech Republic.

The structure of the “conversion center” of Vyacheslav Strelkovsky includes dozens of enterprises and companies that provide services for the illegal formation of expenses for real business entities. After that, these funds are converted into cash through banking institutions, individuals, importing companies, and wholesale warehouses. For this illegal operation, the conversion center takes a fee of 10-15% of the total converted amount. According to the Ukrainian media, they return the funds to the customers, which are real operating enterprises, together with illegally issued accounting and tax documents.

Vyacheslav Strelkovsky, as well as his companies, has been working for many years under various Ukrainian presidents and officials. Over the past few years, Ukrainian law enforcement agencies have initiated dozens of criminal cases for evading taxes and fees on a, particularly large scale, by conducting non-commodity transactions, substituting commodity transactions, and sold inventory items, while increasing their value. However, due to the corruption among Ukrainian officials, judges, and law enforcement officers, he never received the punishment he truly deserves. Criminal cases are considered in the courts for several years in a row, but only fictitious directors of companies are brought to justice.

Vyacheslav Strelkovsky has implemented dozens of schemes for a VAT refund from the Ukrainian budget and cash withdrawal. He works with such giants as OKKO-RETAIL, Silpo, and Fora food retailers (both belonging to Fozzy Group), as well as with a Ukrainian company operating in the field of Duty Free. Currently, the case of the DUTY FREE P.J. UKRAINE LLC and a number of companies belonging to Vyacheslav Strelkovsky are now being considered in the Ukrainian court.

According to the data received by the Ukrainian media, Vyacheslav Strelkovsky receives tens of millions of dollars and euros from the implementation of illegal schemes, avoiding VAT and cash-out transactions every single year. It is worth noting that some of these funds are used to bribe Ukrainian officials.  His Czech citizenship guarantees that he will never go to a Ukrainian prison.

According to the Ukrainian media, Vyacheslav Strelkovsky and his wife Diana use the money earned by these illegal activities to invest in real estate in Ukraine, the Czech Republic, and the EU countries. According to open sources, Diana Strelkovskaya owns one of the most expensive apartments in Kyiv worth $1 million.

Diana Strelkovskaya not only conducts her business in Ukraine but also has a number of companies abroad. For example, she owns the ARLECCHINO LP company registered in the capital of Scotland (Edinburgh).

The documents indicate that she is a resident of the Czech Republic and lives in the city of Jesenice in the west of the Czech Republic in a cottage town with restricted access. It is worth noting that a price of such a house is more than $2.3 million (at the current exchange rate). However, it is the price of the house without a pool, unlike the Strelkovsky family. In addition, Diana Strelkovskaya conducts business activities at the same address in the Czech Republic.

It is also worth noting that the Fishki.Cz company registered in the Czech Republic and engaged in the rental of real estate is operated not only by Diana Strelkovskaya and Vyacheslav Strelkovsky but also their Ukrainian partners Oleg Mishchenko (born in 1981) and Vladimir Karpov (born in 1968).

Vyacheslav Strelkovsky is a resident of the Czech Republic, thus one may halve the following questions: Do the law enforcement authorities of the Czech Republic and the EU know where Vyacheslav Strelkovsky and members of his family found and got money to buy a luxury house and pay the share capital of a number of firms? Do they know about the number of criminal proceedings instituted in Ukraine against his companies and organizations of his wife? Is this money illegal? Will Volodymyr Zelensky be able to fight corruption in Ukraine and stop the withdrawal of hundreds of millions of dollars from the country?

EU law enforcement agencies should investigate the activities of Vyacheslav Strelkovsky and his companies in the Czech Republic and other countries, as well as all his accounts in EU banks.

Trump loses his defense attorneys a week before representation