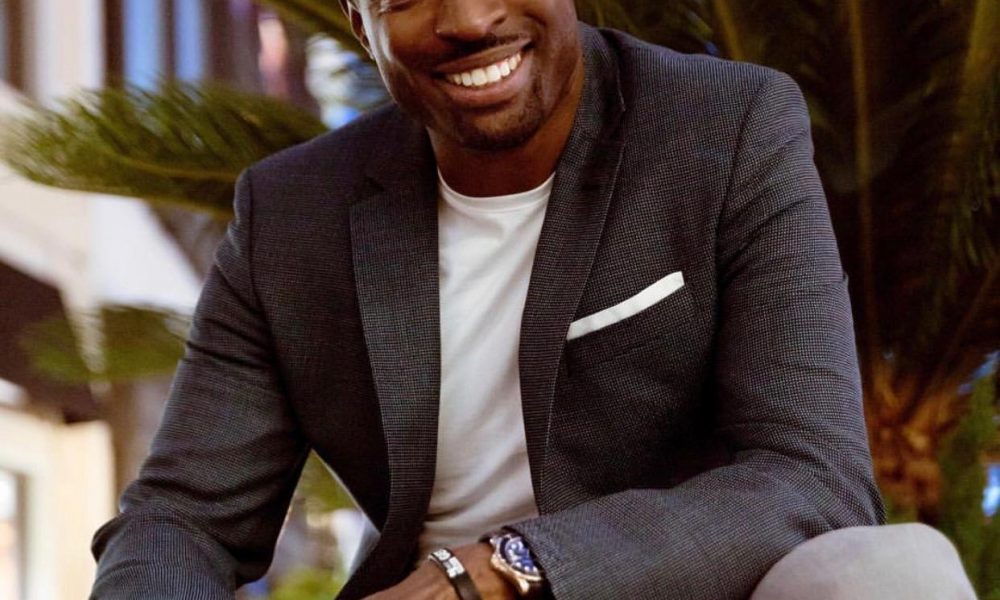 Meet Todd Johnson. The man who wrote his own success story by creating multiple businesses & living a life he could never have dreamed of…because where he’s from, that didn’t seem possible.

This is an interesting story of a young guy who always had a fascination for cars…and later through years of hard work, drew & carved a success story for himself that consisted of several income streams, millionaire status & a proud owner of a fleet of exotic cars.

We are talking about “Todd ‘TJ’ Johnson” who was so determined to achieve success in life as a kid that he learned to turn his time into money through dedication, learning & experience…emerging as a master in whatever he did.

Todd hails from a suburb of Columbia called Cayce, SC. He grew up with his single mom in low-income housing. Recalling his first job ever, Todd says that he worked on yards in and outside of his neighborhood, cutting grass and raking for customers that he found knocking on doors. This work taught Todd at an early age how to be resourceful, and at the same time gave him a sense of independence.

His love for cars started at a young age as he used to build small scale models of cars. He also used to go past car dealerships as a child just to steal a peek at the luxurious cars…leading him to one day putting a Mercury Cougar Rx7 on lay-away at the age of 14. At the time, he worked for an Italian restaurant and would give the dealership his entire paycheck to help pay for the car. But, when his mother found out she helped to get all of his money back & eventually made him buy a Datsun B210 hatchback.

When Todd turned 17, he joined the Air Force in hopes to build a bigger life. While serving, he enrolled in college and studied computer science at night. This taught him to build & sell computers. He became very successful in building & selling them to several families but the business, unfortunately, was short-lived as it was labour intensive & required much more post-sales support than he was able to provide. Hence, being unable to scale his business quickly enough in the industry to survive.

After leaving the military, Todd started working for a telecommunications service desk. He learned a lot about support & operations, but his curiosity-filled mind pushed him to learn more about other departments as well. He gained much knowledge in app development and network & system operations which allowed him to improve his own flagship system. This experience provided opportunities for him to collaborate with others outside of the company. Eventually, he was offered an opportunity to work for a government contractor which helped him to make a name for himself. This provided a path for him to give birth to his first sustainable business 25 years ago, Intact Technology, Inc….a $50 million dollar company.

Today, Todd is a success story in many ways as he has created & partnered with multiple companies in the areas of information technology, retail, information marketing & publishing, hospitality and commercial construction, making him a very experienced entrepreneur. Todd is also a real estate investor having properties worldwide.

This dynamic entrepreneur is also ahead with his vision of mentoring others in their business. He believes that anything is possible when you combine proper vision, focus, execution & grit. His venture “The Success Club” is a coaching service that helps entrepreneurs along their journey of starting and growing their business, leading them to achieve financial security and a more flexible lifestyle.

Lastly, Todd points out that in order to achieve success, everyone must put in the hard work & maximize their potential to make it happen. True happiness & joy comes when one realizes the pursuit of their potential!