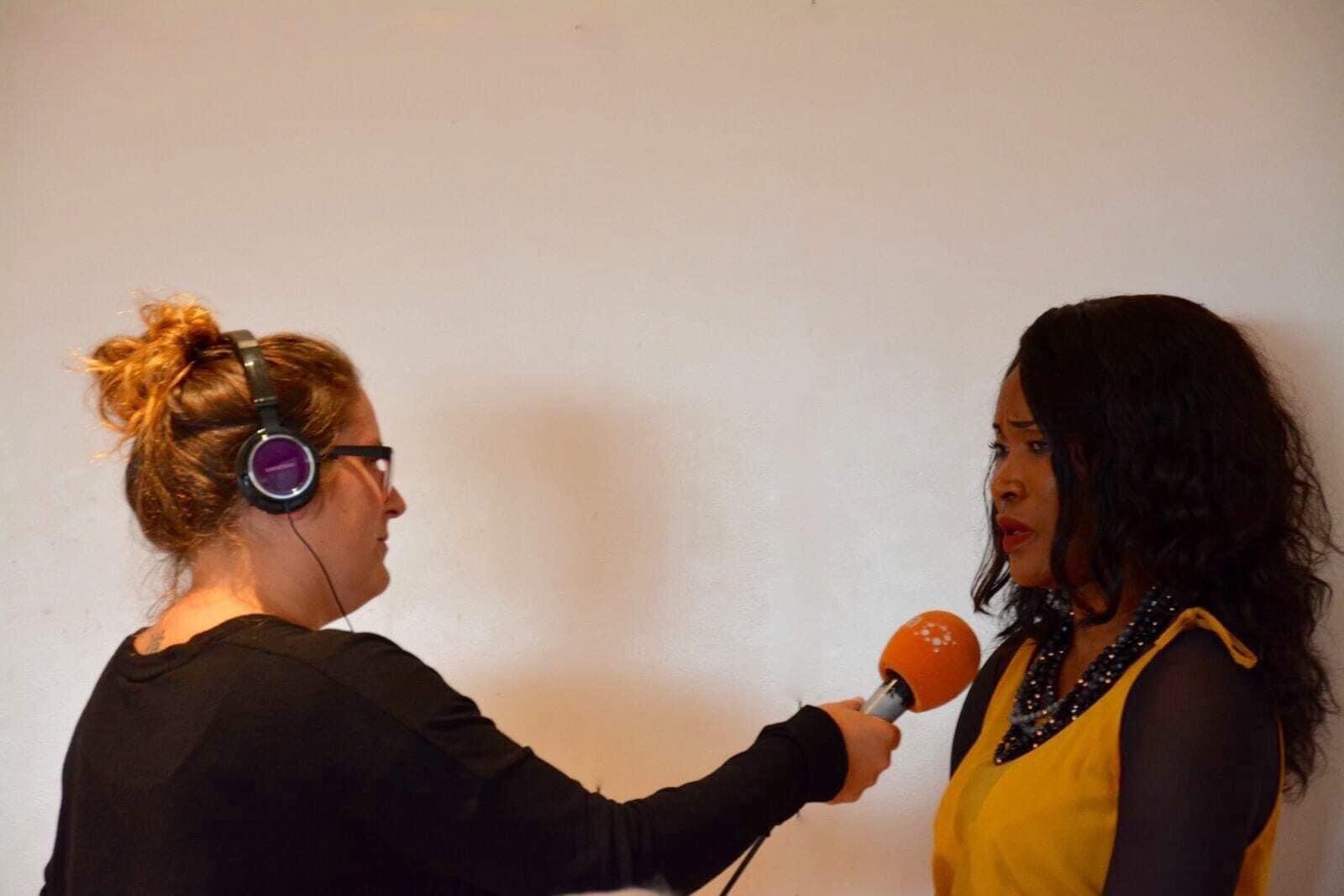 All White People are not Responsible for Criminal Activities Against the Black People, Claims the Published Author and Award Winning Swiss – Ghanian Broadcast Journalist.

The published author, Mabelle Prior has expressed that a few white people hate blacks out of disrespect. She has always taken part in the fight for equal rights for women and also for the black people. Mabelle Prior was also a notable figure in the liberation of blacks in captivity in Libya.

According to her, it is not right to hate all white people for the evil acts of a few white ones against the blacks. Mabelle Prior, the award-winning Swiss – Ghanaian Broadcast Journalist has said that the white people community cannot be completely blamed for the crime against a few evil ones. She has penned down many excellent books on several important subjects with her unique viewpoint and they are available on Amazon. 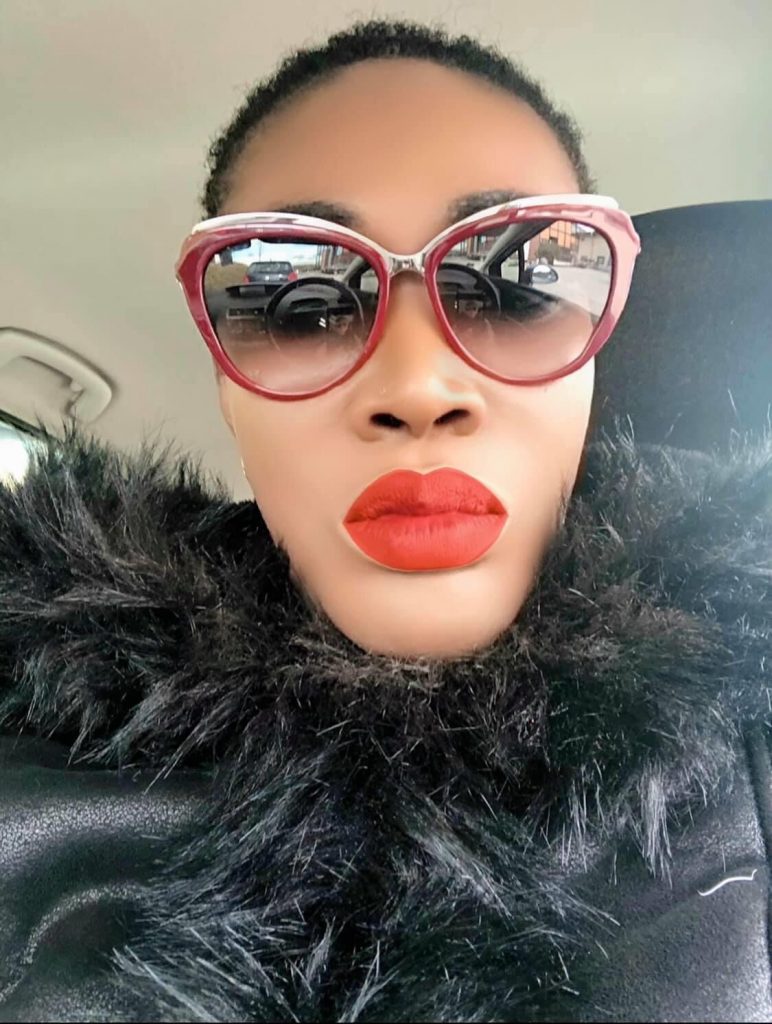 In addition to this, she has added that it will take centuries to end the environment of hatred and it can only be eradicated by carrying out a sane conversation. The black people are no harm to anyone but still, they face ill-treatment from some white people with an evil mindset.

And because of some corrupt-minded white people, the image of the white people is ruined at a global level. Blacks live with fear due to some evil white people and they constantly look for the validation as well as the endorsement of others to live freely.

Mabelle Prior has said that the differences between blacks and whites will continue to expand if this issue is not addressed at the earliest. If the attitude of disrespect doesn’t end against the black people then the anger will take a disastrous form. And the black community will create their own world to take their share of respect.

Related Topics:Mabelle Prior
Up Next

How To Choose Slippers For A Man