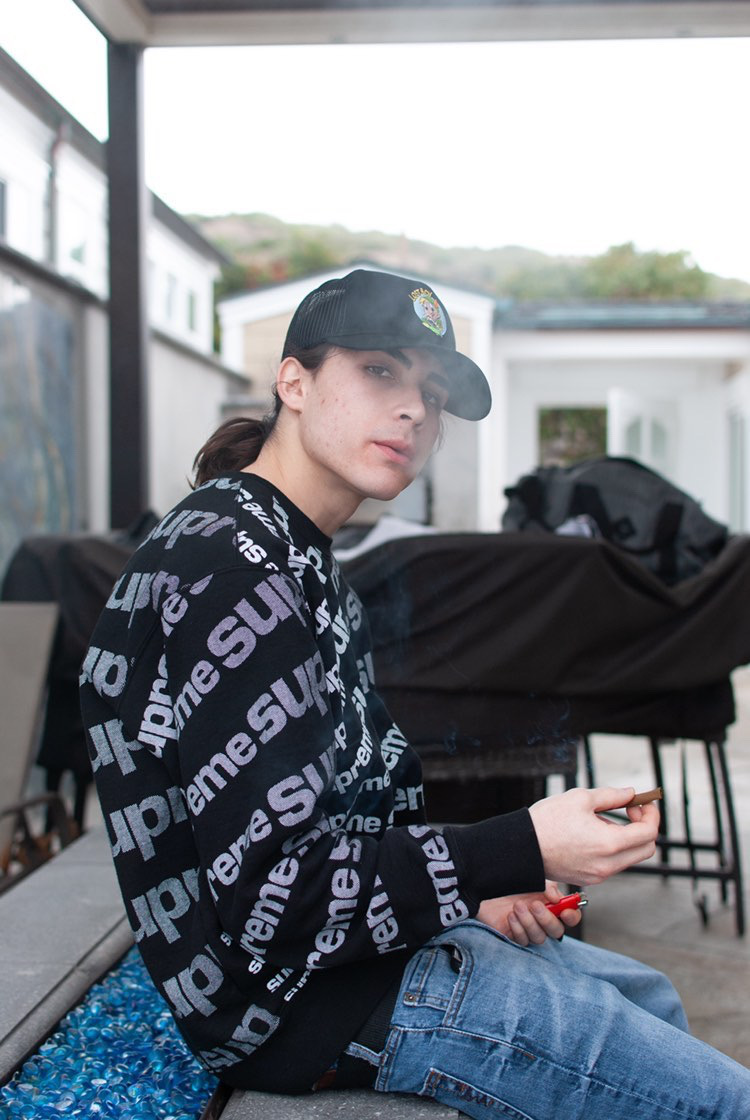 Kobey Castillo better known now by the stage name Schleepyk grew up just outside of Los Angeles in Whitter, California. The vibes of Los Angeles hip hop and rap are like none other and for Kobey, it enhanced his love for music. The passion for music was always there but it wasn’t until 14 years old that Kobey began to experiment.

Kobey said, “I have always had a passion for music and when i was 14 going into my freshman year i started to experiment with producing and audio engineering on fl studio, since then I’ve never stopped.” That’s when Schleepyk was born. Schleepyk is an independently self taught artist that does everything for himself. He thrives on writing his own lyrics and engineering his own unique sound.

It’s Schleepyk’s goal to create music that stays true to Kobey and something that brings joy to and resonates with each and every listener. Schleepyk currently has a 10 song project in the works with plans to release multiple singles in the coming months. Be on the lookout for Schleepyk’s new song “Spending a lot” set to release on May 1st.

You can listen to his music here.

Catching up with Hunter Powell and His Latest EP