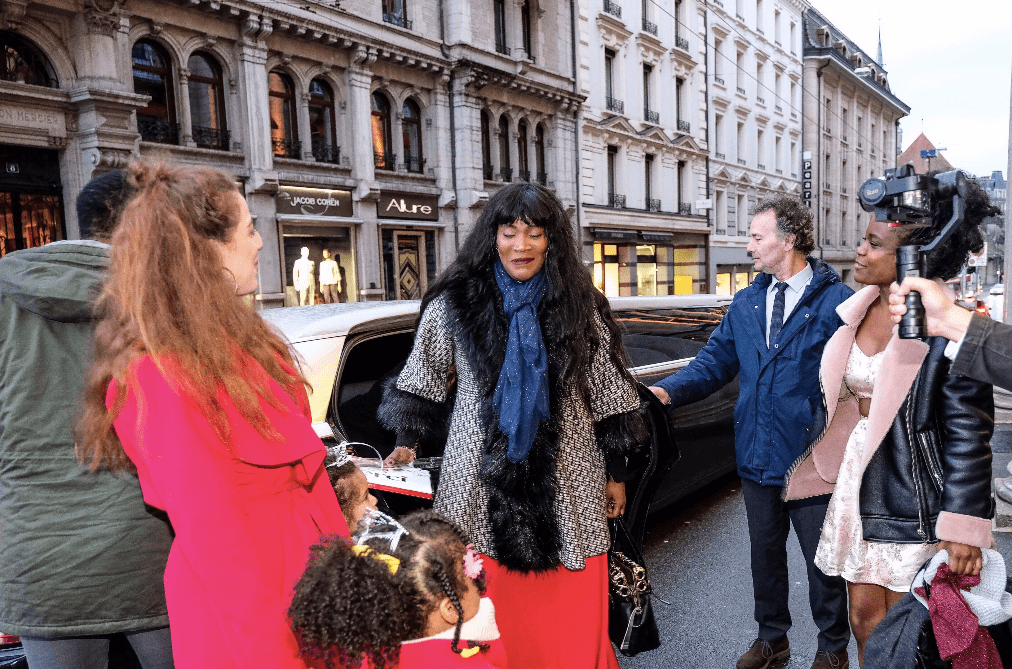 Deadly Friendship Film will be a hit, says many readers of the Book DEADLY FRIENDSHIP.

Mabelle Prior the author of Beyond Race and the Tale of DEADLY FRIENDSHIP did not say a word on the rumors going on that she is shooting a new film based on her book. We try contacting her several times to find out on her next project but got no response on her side.

However, her PR confirms that Mabelle Prior is working on her third book and is busy for now. He says we will hear from her sooner or later.

DEADLY FRIENDSHIP is the first choice of modern lovers of books because the pages are few, the story is intense, suspense, very captivating and not too long. That is what the modern reader loves. They don’t like wasting time on long stories. They want it quick and perfect. And DEADLY FRIENDSHIP is exactly that.

DEADLY FRIENDSHIP is about Selinam a Beautiful and kind hearted young lady from a good home who was a victim of deceit, lies, betrayal and false love. This is a story of a family who had wholeheartedly accepted a demon into their house, little did they know this was the beginning of their doom.

Selinam and the Amenyui family were manipulated and used for the love they gave to Agbanator, a young sex trafficking prodigy.

Agbanator showed no remorse controlling the people that accepted her, and the people of the world with her lies, facade, and lust of stardom and power.

However, Karma works in mysterious ways and everyone had their fare share.

DEADLY FRIENDSHIP IS ON AMAZON