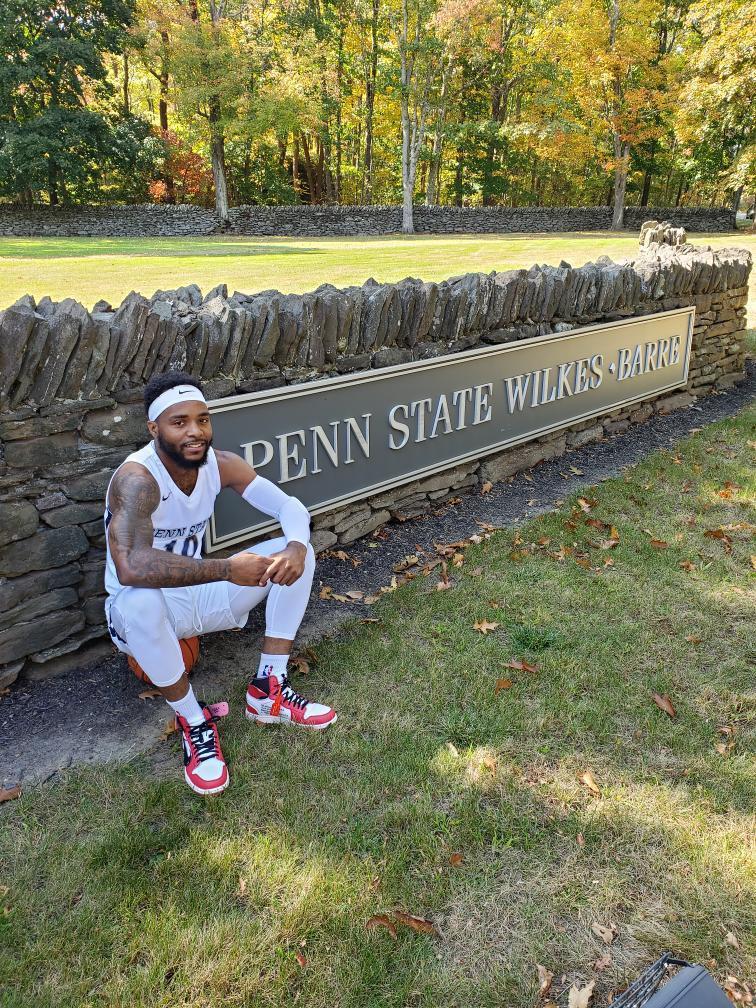 Kevin Major is a young basketball player who is an emerging talent in the US basketball world. He is currently associated with the Penn State Wilkes Barre team to play at a point guard position in the basketball game.

In the previous year, the Penn State Wilkes Barre team saw the entry of many good talents after the return of all Americans and conference caliber players. The majority of the players were on the National Championship team that won it all.

However, Kevin Major was not a part of the team and he came in from Genesse Community College with a strong impact. After his entry into the basketball team, he scored an average of 10 points on 50% shooting from the field.

Kevin Major is based in Bronx, New York, and he is a special talent who has got training under Kenneth Gucc Robinson. Penn State Wilkes Barre team coach Leshawn Hammett has confessed that the 6ft3 inch Major is a point guard from the top of the key.

He said that there are many big man percentages and Kevin Major has shot about 40 percent from 3 point range to assist his teammates in basketball games. Leshawn Hammett has expressed that Major ranked top 3 in his division in field goal percentages and the other two players were better than Kevin Major.

The Covid-19 has washed away the season so they have to wait to see what talent Major possesses. In his response to a tweet, Leshawn Hammett said that if there is a basketball season Major would be among the top 3 players in the country.

Kevin major has got his training from Kenneth Gucc Robinson who trains pros & helps kids that play on the PSA cardinals EYBL AAU team. He has trained expert basketball players namely, Mohammad Bamba and Cole Anthony.