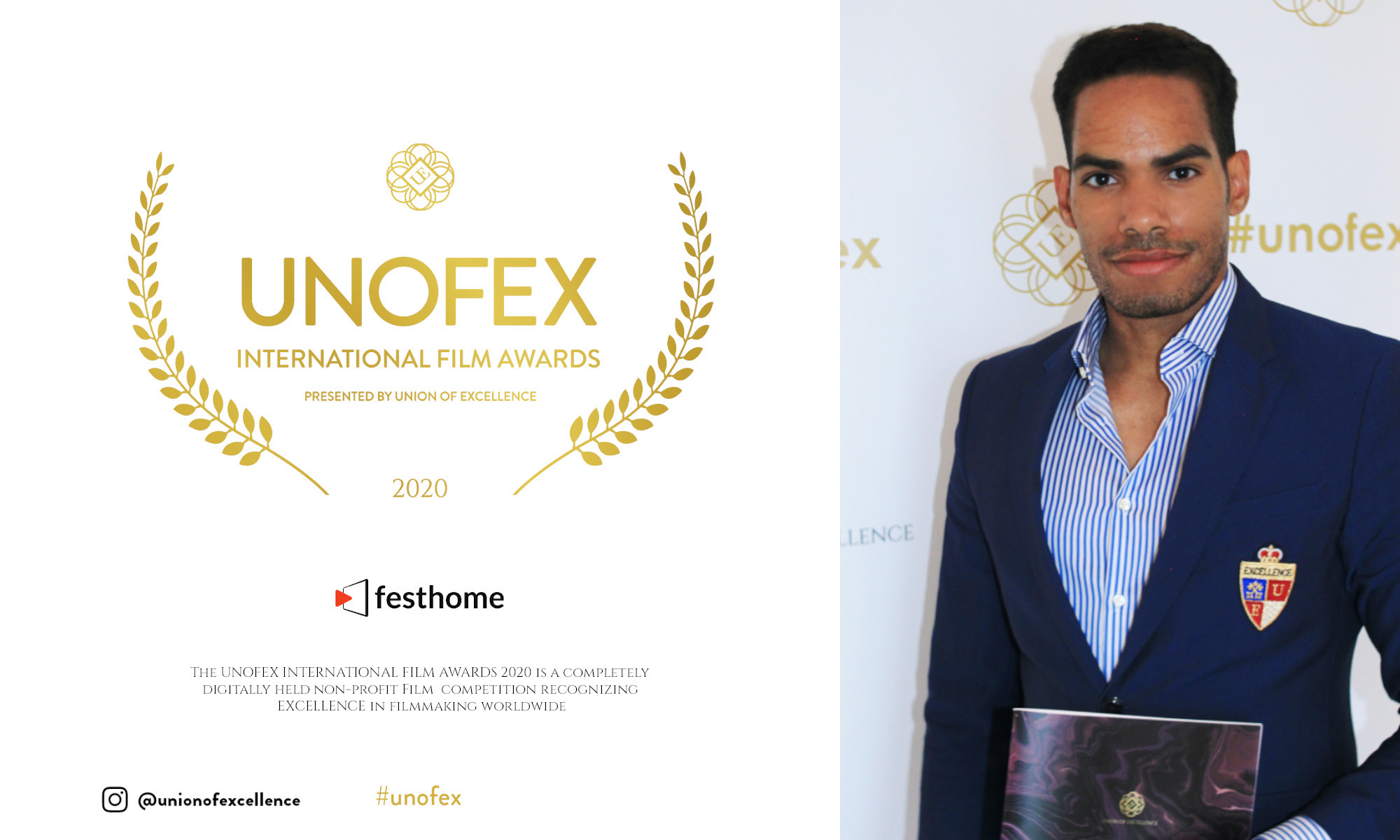 UNOFEX (Union of Excellence) is an organization that helps unite a community of accredited professionals who work in the entertainment industry through film, art, and TV. Throughout the years UNOFEX has given accreditation to hundreds of members who reached the organization’s Standards of Excellence.

Recently UNOFEX has initiated an innovative way to support the world’s filmmakers during the COVID-19 crisis. Let’s face it, the coronavirus pandemic has created disruptions all over the globe, and filmmakers and other artists have not been spared from its effects. In fact, many have been held back as releases are put on hold until the crisis is over.

For the first time, the UNOFEX will host a digital film festival. The Union of Excellence International Film Festival 2020 is among the first online non-profit festivals to be held strictly in digital format. This means film submission, selection, nomination, and the award ceremony will all be completed online. They have partnered with the site FestHome which is a film submission platform where all submissions will have to be submitted.

The CEO, Deivis H. Valdes, and their panel of experts will host this year’s event free of charge. Their mission is to promote independent filmmakers by helping them get attention to boost their careers. The UNOFEX film festivals will be semi-annual events where the jury will partake in private screenings to award the best film.

Submission for the first edition of the UNOFEX Film Awards began on April 27, 2020 and will end on July 20, 2020. Winners will be notified on July 31, 2020, and the award ceremony will be held on August 10, 2020. There are several award categories that include the best feature film, the best short film, best actress/actor, the best director, the best documentary, and the best music video.

All nominees are permitted to use the phrase “Nominee of the Union of Excellence International Film Awards” and promote a nomination badge if they’d like.

The winners will receive award certificates, a listing as an award winner on UNOFEX’s website, a special feature on UNOFEX’s “Focus On” page, and a follow-up article/interview on their website and other partner sites. Award winners will also be able to utilize the phrase “Winner of the Union of Excellence International Film Awards 2020” and display the prestigious badge on their promotional materials.

The film festival already seems to be a big hit as they’ve had over 120 film submissions from 13 different countries in just 10 short days! With several months left for submissions, it’s exciting to see how many they end up with.

So, if you are a filmmaker with a new movie that you feel is the next biggest hit, then check out UNOFEX’s submission site via FestHome and make your submission today! Regardless if you’ve created a short film, documentary, music video, or other type of film you are eligible to enter. Don’t forget entry is free of charge, so you really don’t have anything to lose! The bragging rights alone are worth the time you spend on the submission!