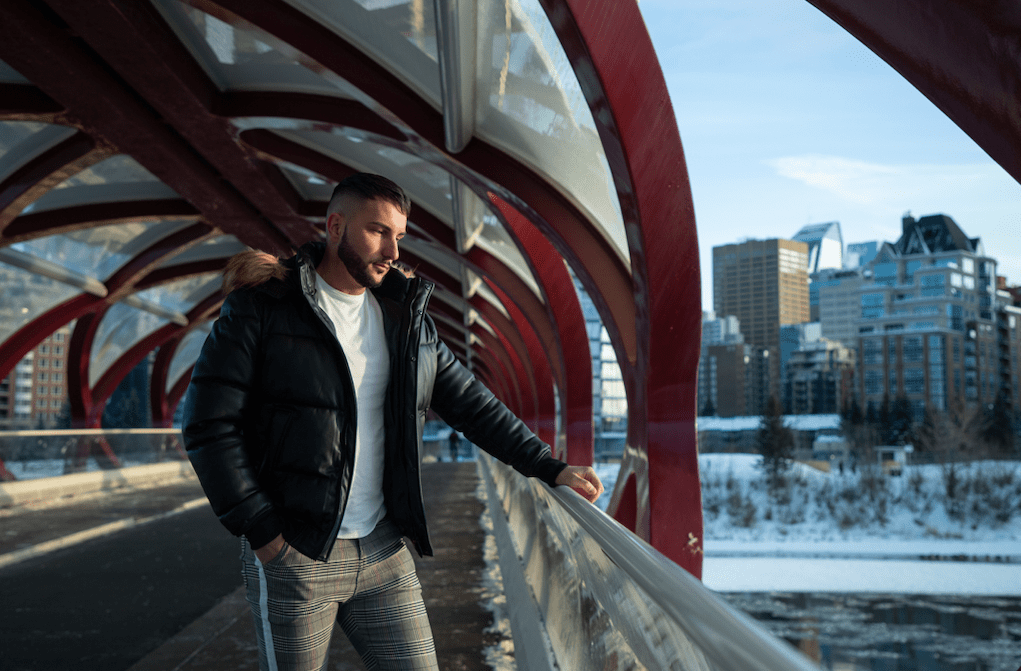 Success is really hard to achieve nowadays, and usually, those who achieve it, are afraid of sharing their “secret” with others as they do not want others to take their share. But not to worry, because there’s also people like Steven Mayer who are using their success stories to motivate other ambitious people and help them turn their dreams into reality.

Steven Mayer is a successful entrepreneur who is helping people from all over the world through his online coaching and consulting to become financially independent and fulfill their dreams. Belonging to a blue-collar family, Steven did not have anyone to guide him when he was young. He felt lost and didn’t know what to do. This is the main reason why he wants to help others so that they do not feel lost and feel like they have a helping hand.

After bumping into an old friend who introduced Steven to the concept of selling products on Amazon, Steven decided to pursue this idea. Unfortunately, things didn’t turn out to be in his favor. He failed many times; kept investing money into his business and then losing it. After almost a year of facing continuous failures, he decided to invest money for the last time and alas, that’s when things changed!

Steven was able to earn $200K at the beginning of the second year of his business and that’s when he decided to share his success story with others on social media platforms such as Facebook. Soon, many people started approaching him for help and Steven reciprocated; he tried to help everyone as much as he could through coaching and consulting. At first, he would coach 1-on-1 but as demand increased, he changed his 1-on-1 sessions to coaching groups of five and then ten at a time.

He knew that if he expanded the group size to more than ten, he would have to think of another form of coaching to effectively get his message across without his direct involvement. Consequently, he worked on creating a series of sessions, an online course, that any individual from any part of the world could take and learn how to make their business successful in just a few months. This is when he came up with the idea of FBA Freedom Hackers Academy, a course designed by Steven Mayer to teach the ins and out of Amazon selling.

When Steven launched the course, he didn’t expect that it would become wildly popular. The number of students jumped to five hundred and forty (initially it was just twenty). These students belonged to different parts of the world but had the same aim – to own a successful business like Steven. So far, with the help of this program, two of his students were able to achieve the millionaire status, hundreds became six-figure earners and 224 people got the courage to quit their 9-5 jobs to pursue their dreams.

Steven Mayer is currently the co-founder and CEO of Valiant Consultants, one of the most successful agencies of the US offering Amazon Automation services. When asked about why he pursued this field, Steven replied, “even after the success of my FBA course, I wanted to create something that would help EVERY person involved. This is why I pursued automation. I partnered with 2 people in their respective fields to help. We hired more people to my team and taught them what I knew and consequently, Valiant Consultants was born”.

Steven’s persistence is the main reason why he was able to achieve success. To be able to stand up again after facing a failure is not easy, but Steven has proved it is not impossible.