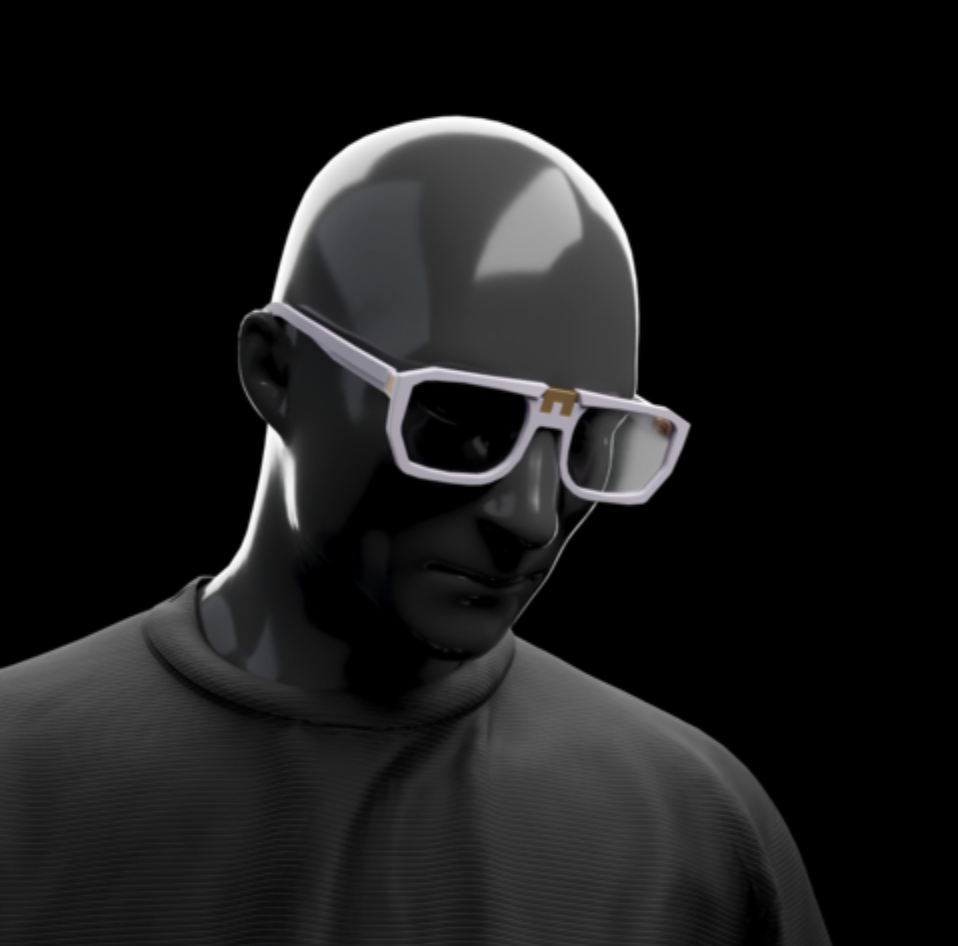 Toronto-based high fashion label Aria Noir has found a unique way to reach Gen Z. Rather than solely giving away its eyewear, shoes, and apparel to influencers on Instagram or TikTok in the hopes that they’ll post about these products, Aria Noir has also hired film students to create their latest marketing video. The label, which describes itself as a “designer for designers,” says that hiring student talent is simply a reflection of thinking differently and a longstanding passion to help all creatives develop their craft.

“I’m extremely thrilled to take on the opportunity to be director and coordinator for ARIA NOIR’s luxurious sunglasses campaign,” says Shahla Fatah, the Toronto Film School student and actor chosen to shoot Aria Noir’s latest video. “I had the opportunity to work closely with the designer of the brand to create a vision board for the campaign. It’s allowed me to use my directing skills and really bring this project to life.”

As its name suggests, Aria Noir finds much of its design inspiration in music, so getting the video right was as much about showcasing the label itself as it was integrating original pieces of music. Since its inception, Aria Noir has been represented by musicians, such as multi-genre phenomenon Jalal. Fatah’s video presents the idea of beauty as universal and dynamic, showcasing Aria Noir’s models in lush but fast-moving frames — their faces framed by the label’s trademark geometric sunglasses, which are crowned with 18-karat gold jewellery.

“The level of creativity and teamwork made this shoot a breeze,” said videographer Will Dano. “Through a mix of planning and experimentation, we came out with lots of elaborate and stylish shots that we can’t wait to show off to the world.”

Fatah, a Toronto native who is also an accomplished athlete, says that getting Aria Noir’s fashion-forward eyewear right was particularly important. Video is a visual medium, after all, and the models’ ambiguous expressions meant that their eyes had to express both movement and emotion.

“We went through trial and error shots to really bring out the sunglasses and their features,” Fatah recalls. “Throughout our time working with the models, we were able to quickly produce exceptional content for the company and hopefully further grow awareness of the brand.”

Aria Noir positioned itself in a way that is innovative and distruptive making it stand out in the high-end of the fashion industry, a notoriously competitive segment. The company has already staked out real estate in the emerging Metaverse, and will soon be minting non-fungible tokens, or NFTs, that provide customers with exclusive access to virtual events and products.

Fatah affirms that her video would make a fantastic addition to a virtual Aria Noir boutique, or perhaps even be projected on a virtual Times Square billboard. Both ideas might have seemed futuristic even recently, but this year has witnessed the expansion of Fashion Week to the Metaverse, including VIP parties on virtual yachts, as well as the widespread use of original NFT art as celebrity profile pics and avatars.

With her Aria Noir video already playing on a billboard in Santo Domingo, Dominican Republic, Fatah is grateful for the experience and says that she’s learned a great deal from the process — not only about video and fashion, but about the importance of working with other creatives. “From this collaboration, I have realized the importance of using the network that Toronto Film School provides,” Fatah says.

Indeed, the future is looking so bright that she may need a pair of Aria Noir shades herself.