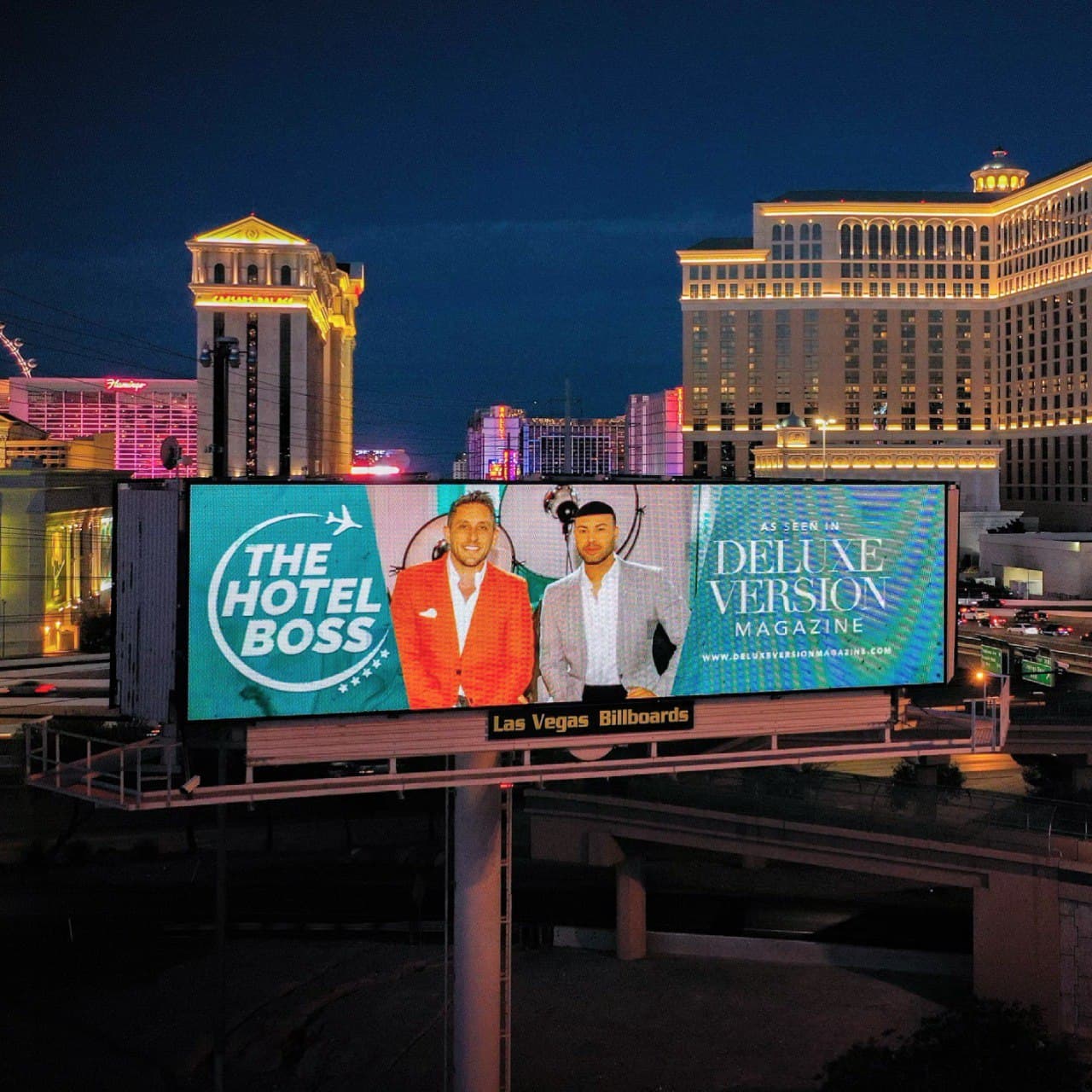 There is probably no sector that is quite as aspirational as the luxury lifestyle sector. From Instagram pages dedicated to luxury to billboards in Times Square, we as a society are fascinated with the idea of luxury and this has created the billion-dollar luxury industry across the globe. It is also one of the most cut-throat in the world and is largely dominated by empire-like corporations with an umbrella of luxury brands under them.

This means that it can be hard for smaller businesses in the luxury sector to get seen and compete with the big firms. Some of the smaller luxury brands are able to create a following on social media and leverage this to gain more customers but more often than not, luxury brands need to be featured in luxury publications to gain the attention of their target audience.

A lot of the big luxury publications charge very hefty fees for features and ad space, many of which small luxury brands cannot afford to pay. At the same time, many luxury publications are often reluctant to feature newer and lesser-known luxury brands and prefer to stick to the long-running and better-known brands. The problem with this is that it stifles the luxury space and creates a cycle where the same brands are featured in the same magazines, with customers missing out on innovative new options thanks to a tight-knit system.

However, the new crop of luxury publications both online and print seems more geared to feature newer brands and expand on their reach. One of these is Deluxe Version, a luxury print magazine that was started 7 years ago and which has reached formidable heights over its lifetime and is leading the way in empowering small businesses in the luxury print sector.

Deluxe Version was founded by Timothy Hancock at the age of 27 and its business model thus far has challenged the norm within the luxury sector. Hancock, being a young differently-abled entrepreneur, knows first-hand how limiting traditional systems can be for new business owners and his running of Deluxe Version has always reflected a desire to help out smaller businesses.

As a rule, a majority of the work that Deluxe Version Magazine does is assigned to smaller women-owned businesses, freelancers, and young entrepreneurs. Given the scale of Deluxe Version’s influence, including thousands of readers around the globe and icons such as Shania Twain and Olivia Newton-John gracing their covers, this is important.

It has been said in the past that rather than try to get a seat at the table, often marginalized people should create their own tables and this has been Hancock’s life philosophy and it is now extending to his business. These efforts have been recognized over the years with Hancock being featured on Forbes and Yahoo! Finance as well as being voted one of the 30 under 30 by Wynn Nightlife in 2017.

On the financial side, Deluxe Version Magazine has continued to grow from strength to strength having several variations now including travel editions, multiple city editions, Interiors+Design, and Lake Las Vegas. This shows that not only is there a viable young market for luxury print publications that do not adhere to the strict rules of their predecessors, but that young entrepreneurs and small businesses do have great potential that has been overlooked for too long.

Hancock has spoken about his desires for the future, stating that Deluxe Version Magazine will continue to support small businesses while expanding its reach in the luxury sector and beyond.

What Has Allan Miles Been Up To?

Samantha Messias: Connection With The Subject Is Vital To My Art