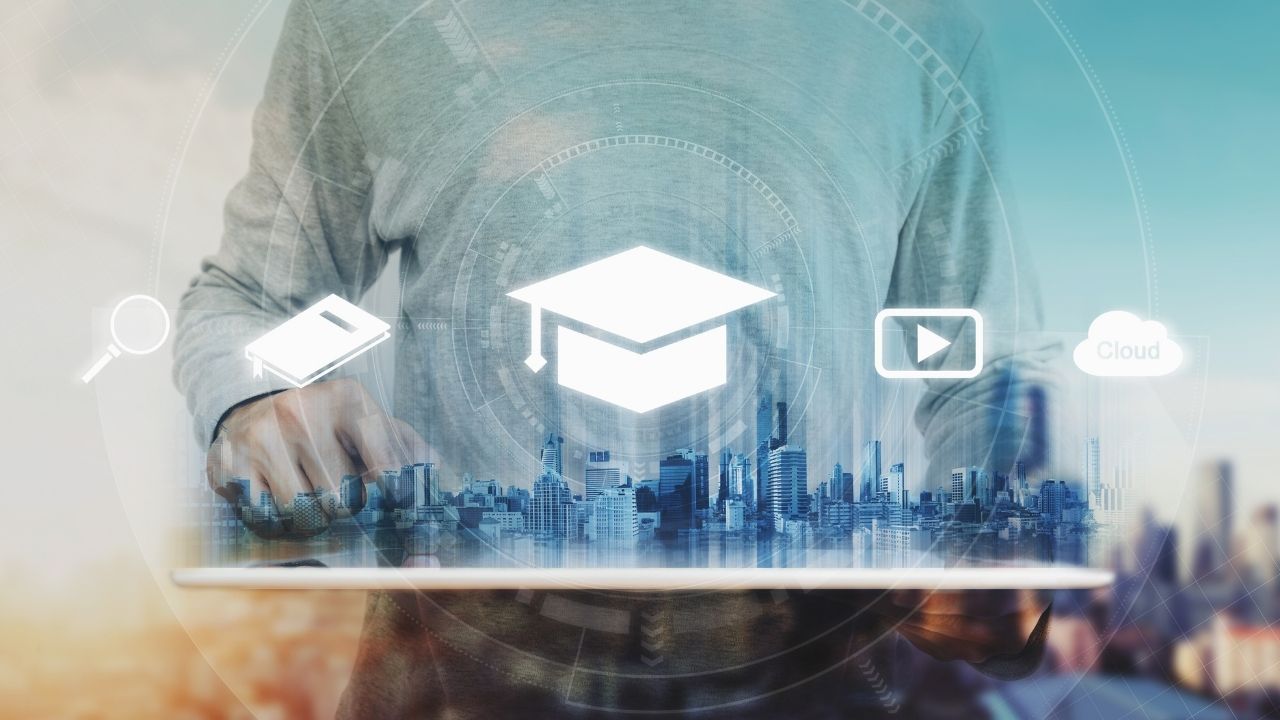 No one knows why it is that the wealthy in our society suffer from unwarranted opprobrium, especially from the media.

It is said that there are two types of people who look at a person driving around in an expensive sports car. The first is full of admiration that someone did well and has a great auto. But the second looks at the car, then the driver and moans that it’s not fair- why should that person drive such an expensive car?

What really is unfair is that almost all of our wealthiest people, contribute staggering amounts of money and time, by helping the poorest and most vulnerable in society. We should be proud of our philanthropists.

There are of course some patrons and donors who are not the genuine article. As King Gama cynically sings in Gilbert and Sullivan’s Princess Ida “A charitable action I can skillfully dissect and interested motives I’m delighted to detect!”.

But by and large, if you look at the good and the great in the latest figures from Forbes Magazine, published in 2020, the biggest givers tend to be those with the largest amount to give. Thus the top five philanthropists come as no surprise; Warren Buffett, Bill and Melinda Gates, Michael Bloomberg, the Walton family and George Soros. The Forbes journalists claim that they only counted the financial contributions that actually reached the beneficiaries and excluded commitments and pledges, yet to be paid out.

But even so the list is impressive. In total America’s top 50 most generous philanthropists contributed $14.1 billion in 2018. Collectively, the group’s lifetime giving exceeds $173 billion.

Many well-known billionaires have also signed up to the more recent “Giving Pledge”. This is a non-binding commitment to donate at least 50% of their net worth over their lifetime or on their deaths.  Mr and Mrs Gates, Mark Zuckerberg and Priscilla Chan, are among the signatories to the pledge; both couples are deeply involved through their family foundations.

Of course generosity in philanthropy is not limited to the corporate classes. Sometimes it’s celebrities getting personal.

The actor George Clooney once gathered fourteen of his friends together for dinner. He told them that he wanted to thank them for their support when he was a starving actor, trying to make his way in Hollywood. Most of his friends were going through hard financial times. “He handed each of them a briefcase with $1,000,000 in $20 bills”, revealed a not-so private guest who was invited, or we would never have known.

In the same article writer Damarys Perez cites many showbiz celebrities who give away millions every year in public – and then even more in private. For example, the singer Beyonce quietly gave $7 million to fund a housing complex for the homeless in her hometown of Houston. Keanu Reeves, Taylor Swift, and more than a dozen others have done similar, and that’s just those we know about.

If you had to choose the world’s philanthropic cause of choice, education is still the darling of the wealthy, according to Christina A Samuels, writing in EdWeek. She refers to a survey conducted by the Rockefeller Philanthropy Advisors and Campden Wealth organization, which found that more than a quarter of charitable giving by the world’s high-wealth families, went to educational causes. These donations ranged from early childhood to post-secondary education.

You don’t have to be a billionaire to be generous either; there are thousands of millionaires who go unmentioned, because they are modest and publicity shy. Contributors whose names are virtually unknown to the general public, yet have given generously throughout the years for the furtherance of a noble cause – education for all.

Take Bill Erbey and his wife, Elaine Erbey, for example. They have so far donated a chunk of their net worth to various institutions of higher learning. According to Fortune Magazine, in December 2014 that was valued at just over $1.8 billion.

The couple believe that education is the primary driver to enhancing people’s standard of living. Together with his wife, Erbey founded Scholarly.co, which facilitates the distribution of knowledge from the best teachers and colleges, to students and working professionals.

“We help students locate the right colleges and courses to pursue their aspirations” says Bill. The couple’s work on online education is a bid to help that large portion of the population which is being priced out of receiving a college education.

Major philanthropists like the Walton family have spent hundreds of millions of dollars annually in an attempt to transform American K-12 education. ‘Bill Gates alone is reported contributing nearly $390 million in 2017 on the project and the Walton family gave more than $119 million. In the UK as in many European countries, over 60% of Britain’s richest philanthropists also donated money to educational charities and foundations, according to the Sunday Times Giving List.

The world’s wealthiest know where to invest. As Benjamin Franklin once said 262 years ago; “An investment in knowledge pays the best interest”. Some things don’t change.