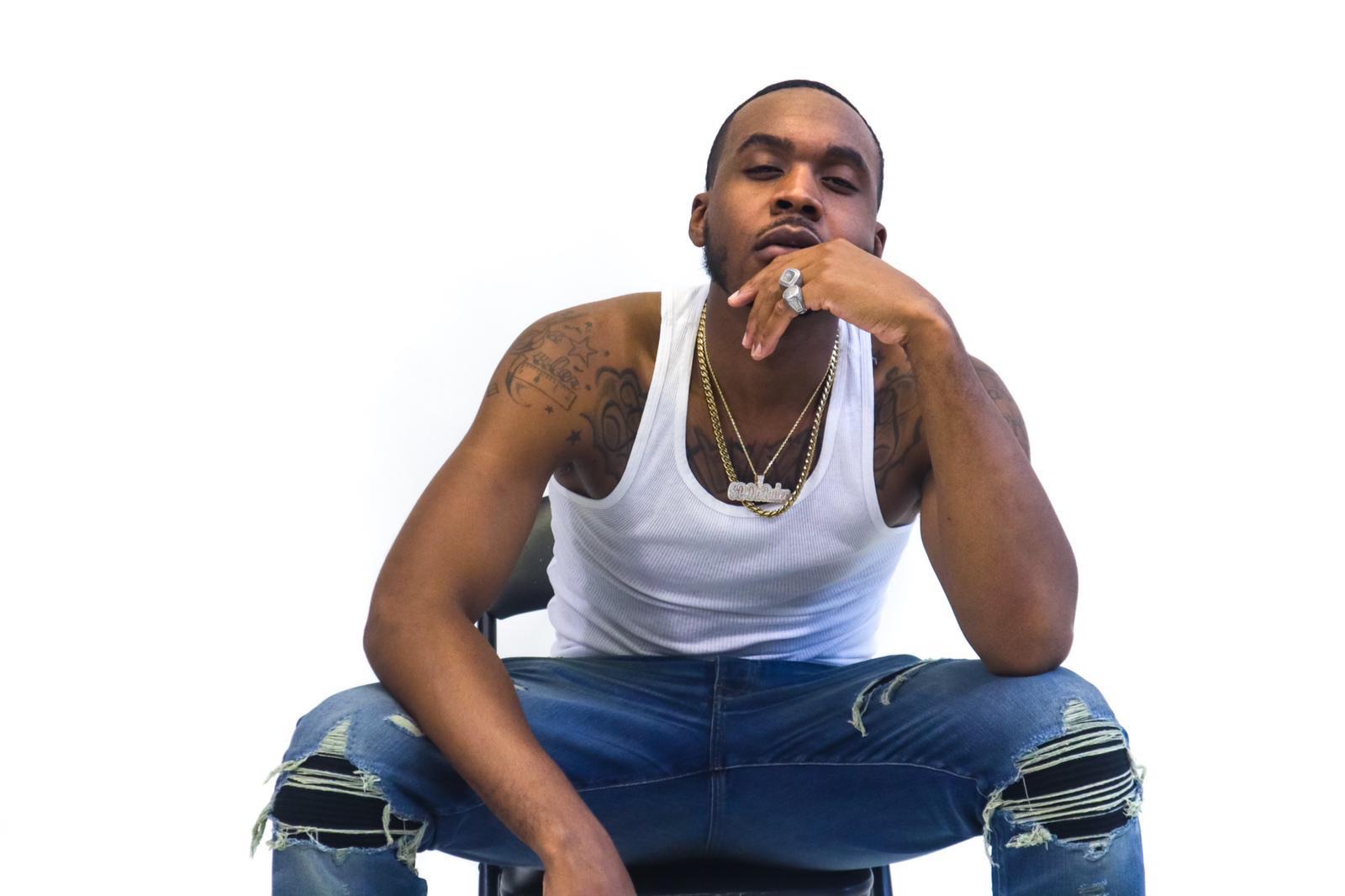 We all know how challenging life can be, especially when it relates to something we are passionate about. CP Da Ruler is a hip hop artist who has been making music full-time for the past seven years. It’s safe to say that he has endured his share of challenges throughout his musical journey, and he will likely suffer many more. Those facts don’t prevent CP from continuing to hustle in pursuit of what is significant to him. CP has identified most of the problems which have hindered him in his ability to reach new career heights. He plans on remedying each of those problems.

First, CP understands that he may be slightly older than many other new artists who are currently making their claims to fame. Hip Hop has always been somewhat of a young person’s game, similar to most professional sports for example. CP asserts that he does not feel at all discouraged by the music industry being composed primarily of teenage talent. He feels as though every individual has his or her own designated time to be great, and nobody can afford to miss their window of opportunity. It just so happens that CP Da Ruler’s time is now.

CP mentions that this year he has felt rather restricted as an artist due to the Covid-19 pandemic. He completely missed out on performing in a prospected Toronto show. Some of the record label meetings that CP had scheduled this summer are also currently in limbo. CP has thus decided to take advantage of this time by enhancing his artistry. He has been able to focus on branding, and he has been writing plenty of new song lyrics as well.

The main dilemma which CP feels has been impeding on the success of his music career is his lack of verification on Instagram. Most of CP’s friends and associates already have achieved the blue check signaling their verification on Instagram. CP explains that having the blue check is like being part of a highly exclusive social club. Without being verified, you might not be privy to certain conversations or information.

Meet Really Rio, the Rap Artist who Writes Original Music Content to Make it to the Top in the Music Industry