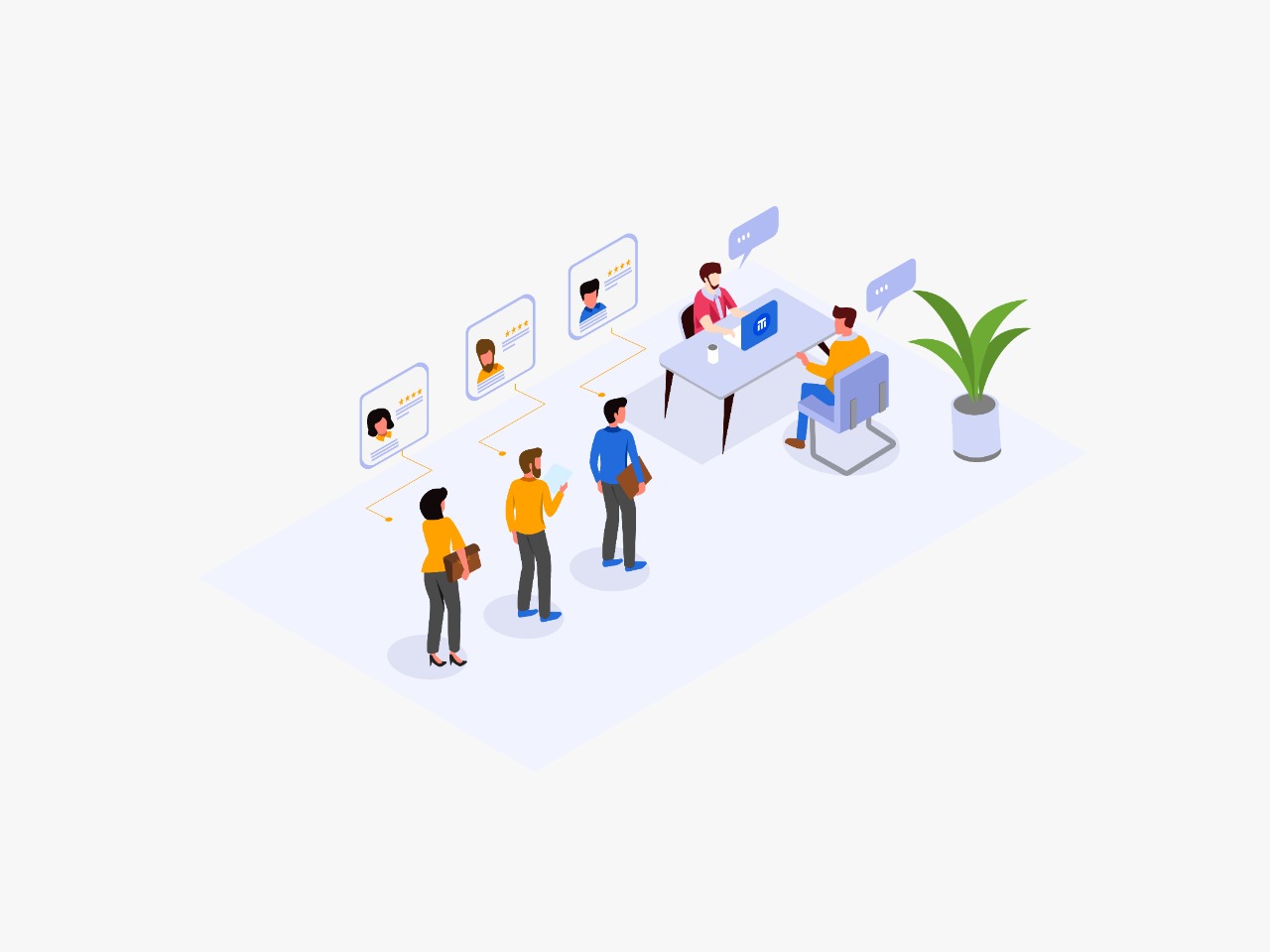 Collaboration has long been touted as one of the most powerful business tools for achieving results regardless of an organization’s size or industry. From the smallest project teams to large conglomerates, collaboration allows organizations to achieve much more than the simple sum of their parts. Good collaboration is characterized by synergistic coordination of an organization to ensure that the sharing of roles, resources, and responsibilities play well into the specialties and preferences of each member. Through this, an organization may achieve significantly greater economies of scale and get access to a wide variety of resources and information that can allow for the accomplishment of business objectives that they could not otherwise hope to do alone.

Because of such advantages, TripleOne has long encouraged various ways to leverage positive collaboration to growth and innovation. Some of the most advertised ways of fostering such collaboration include a culture of openness and transparency, an approach based on rewards and overall positive reinforcement, equitable sharing of rights and responsibilities, and having the right technology in place for facilitating collaboration.

Touting itself as the world’s first decentralized business, TripleOne aims to introduce a novel system for leveraging positive collaboration from members from all around the world toward growth, development, and innovation for its numerous companies. Aside from these companies, the core TripleOne team provides support for its users and the smooth conduct of the business through a variety of assets including financing and a global network of member companies. Attached to this is TripleOne’s solid logistical framework of a global community linked together with a well-defined system and accompanying proprietary technologies that ensure collaboration and that the overall conduct of the TripleOne business remains effective and efficient.

The core of the TripleOne system relies on a global community of users who jointly develop, decide on, and recommend projects and ideas for the future conduct of TripleOne businesses. Projects can range from a variety of entrepreneurial ventures, ranging from local brick-and-mortar businesses, online entrepreneurship, and investments in any of the variety of available financial markets. There is very little in the way of restrictions for TripleOne project portfolios, with the decentralized model serving as the main method of selecting the best for the business.

Such an approach remains consistent throughout the TripleOne business model, with various measures ensuring that the decentralized model works smoothly and toward the company’s common good. These measures include proprietary systems for rewards, which determine a user’s share of TripleOne’s monthly budget; a ranking system, which shows a user’s credibility and grants them access to a variety of TripleOne perks, such as extra website features and exclusive discounts, products, and services from partner companies; and a voting system, which ensures that every decision is done efficiently based on the consensus of TripleOne users. Aside from these, the model also has provisions for projects, job applications, investments, budgets, and customer support that all rely on decentralization.

The importance of such methods is highlighted even more when one considers how poor collaborative systems can act to the detriment of an organization. Poor division of labor, a lack of trust, and conflicts in different working styles are only some of the plethora of problems poor collaboration may cause in an organization. Due to the inherent nature of team dynamics, it is likely that anyone who has worked in an office environment or any sort of team is more familiar with these manifestations. Without the right culture, systems, or management in place for fostering collaboration, group efforts tend to devolve into a mess of corporate bureaucracy and workplace politics, which many of us are all too familiar with. In contrast to proper collaborative efforts, such examples of poor collaboration invariably tend to work antagonistically toward achieving any common objectives.

Aside from the plethora of proprietary technologies and systems put in place by TripleOne, another thing that distinguishes the company from the norm is how users or any other individuals or institutions are not allowed to financially invest in TripleOne. Instead, any and all contribution comes in the form of participative efforts in the TripleOne model. This ensures an equal stake for all users without the possible conflicts of interest that may arise from shareholders with vastly different financial capabilities. The company’s finances are instead sourced from its revenues and investments as well as the personal funds of its founders. Through this, the company remains debt-free and is thus better able to achieve its vision of independent decentralization.

If you want to learn more about TripleOne, you may visit their Instagram at @tripleone. You may learn in-depth information about their decentralized business model as well as sign-up for the company waitlist through their website at tripleone.com.