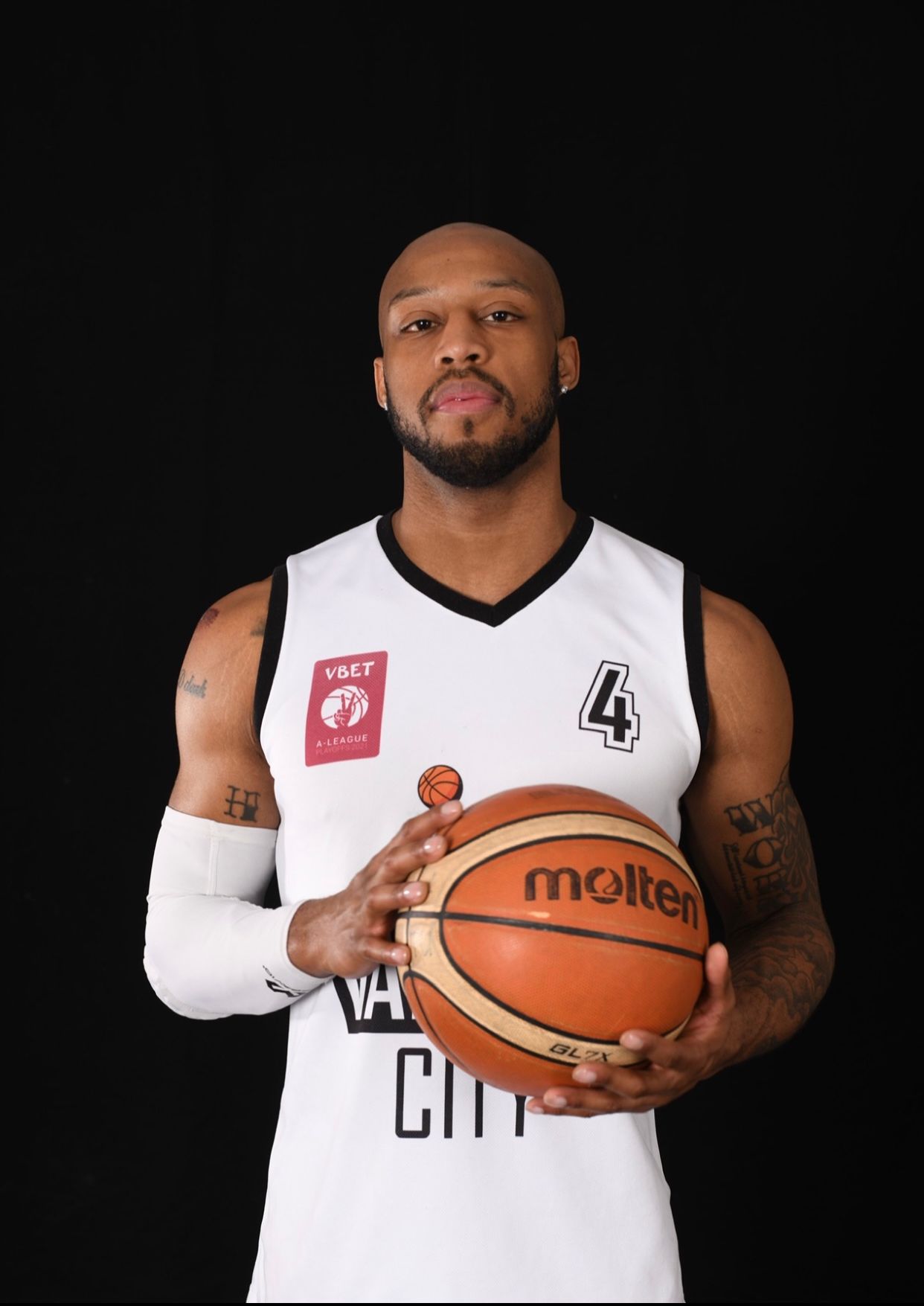 Skilled basketball player MVP Dclark has added a new achievement in his basketball career. Popular as Dclark, the overseas player contributed to the win of his team, Vahakni City, in the Armenian Championship last month.

After his spectacular performance in the Armenian championship, Dclark has received a warm welcome on returning to America. And people see him as the next big basketball star in the sports world.

Born in Washington, D.C, and brought up in Prince George’s County, Maryland, Dclark developed a strong passion for basketball at just 11. Being a former Illinois State/Slippery Rock University standout, Dclark had participated in many basketball events during his school & college years.

For his spectacular basketball performances, Dclark has earned titles, namely, MVP (Most Valuable Player), Finals MVP, Allstar Game MVP, etc. Last month, Dclark played in the TBT on ESPN and he led a young team to make it taste victory in the Armenian League Championship.

Dclark defended the games strongly and he scored about 24.3 points per game for Vahakni City. The overseas player scored 19 points and 13 rebounds in the game. It led Vahakni City to reach the league-best score of 30-7. After his sparkling performance, everyone sees him as a big basketball player in the future.

Post his contribution to his team’s win, Dclark plans to bring three teammates to TBT to allow them to show their talent on American soil. For now, the overseas player aims to be a part of the Big 3 tournament, a 3-on-3 professional basketball league.

Dclark constantly improves his game and he eyes to find a place in the NBA or Euroleague in the future. For knowing more about him, click the social media links given below.

The Bright Side of the Summer Olympics