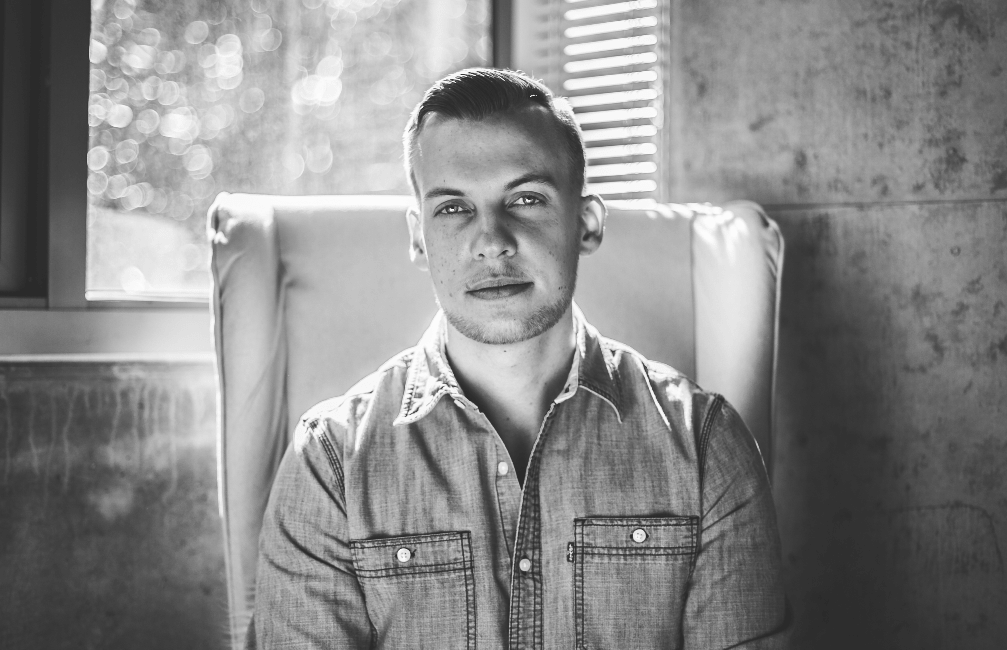 Behind every successful music album or single is a music producer that made it all happen. They are the ones who weave emotions into the notes of a melody, and artists’ careers into the fabric of popular culture. Among reputed names in the field, Adrian Boeckeler, widely known as Anno Domini has brought a change to the music world. His journey with music began at college when he downloaded free music software and started clicking buttons on his laptop between classes. A management student by qualification, Adrian spent more time immersed in music instead of his management studies.

This talented German producer was born and brought up in Munich. “I had a clear thought in my mind that I would complete my education and then join my peers in a run-of-the-mill corporate job that would pay for a comfortable life. I got my Master’s degree in business from the London School of Economics but decided to pursue a different path… in music”, said Boeckeler. With his expertise in business and management, he created a platform for music artists in the digital domain. His website AnnoDominiNation.com is a one-stop destination for all the artists where they can download free music and buy instrumental beats.

Established in 2012, Anno Domini Nation is a part of Anno Domini Beats, a music production and licensing business that distributes instrumentals from a team of international award-winning and multi-platinum selling producers to independent artists, labels, media outlets, brands and spaces worldwide. Moreover, Anno Domini Beats was founded in 2003 and has helped in developing the concept of digital instrumental licensing through the internet. Adrian says that the company’s mission is to provide the listeners, fans and customers with the best beats online.

The music producer is also the CEO of ModernProducers.com, a digital platform which offers the best high-quality sounds, kits, loops, presets, vocals and several other music accessories to fellow music producers. Adrian, with an experience of almost 17 years, has scored various Film & TV productions for companies like the NBA, NFL, MLB, UFC, MTV, VH1, NBC, Disney, Fox, Sony and many more. Not to mention, this talented individual is a multi-platinum producer of world-class artists like 50 Cent, Snoop Dogg, Rick Ross and Wu-Tang Clan.

In credit of his incredible work, the 35-year old music producer has built a strong presence. On YouTube, he has over 120,000 subscribers and 110,000 fans on Facebook. He has also been decorated with numerous awards including the John Lennon Song Contest, Great American Song Contest, UMA Award and 2 Comma Club Award by ClickFunnels in 2018, 2019 and 2020. This year, Adrian Boeckeler was also awarded the 2020 Business Excellence Award, and he doubtlessly continue with his remarkable career path.