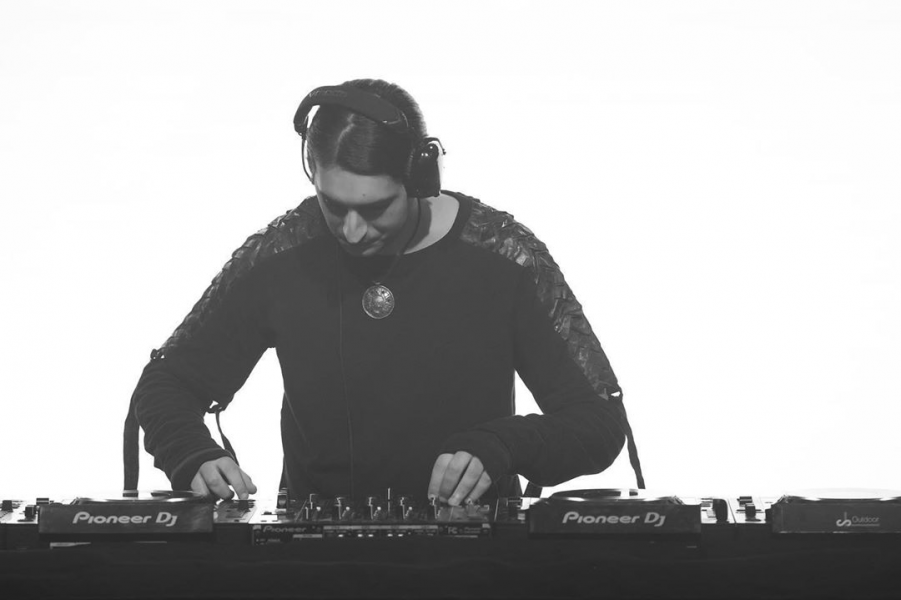 For many people, when they hear a song, the only thing they think about is who the artist singing the song is. Artists may be the song’s main attraction, but there’s a lot of behind-the-scenes work that’s done to make the song flow as it does. That’s where the producer comes in. Often, their work goes unappreciated, and it can be hard for them to make a name for themselves in the music industry.

Although it can be hard for a producer to get his name out there, it is not impossible. Zafrir knows all about the struggles of getting his name out there and the process that he had to go through to get him where he is today. From the young age of 16, Zafrir began his journey in the music industry and the culture surrounding it. He started exploring new sounds, new technologies, and rare tribal instruments worldwide and has used that knowledge to propel his career to the level it is today.

Over the years, Zafrir has been able to elevate his career to a level that many producers never make it to. What separates him from the rest of the pack is that he is, first and foremost, an all-around musician. He is proficient in playing over 20 different musical instruments, which allows him to implement any one of them when he is composing and producing. All of these tools in his arsenal make for a rare fusion of sounds, rhythm, beats, and voices that no other musician has the ability to create.

Despite the low-key profile of many producers, their work should not go unnoticed. Zafrir brings the talents that producers bring to the table into the limelight by showcasing his wide array of skills across his tracks. He is truly an all-around musician who harnesses an unbelievable amount of talent.