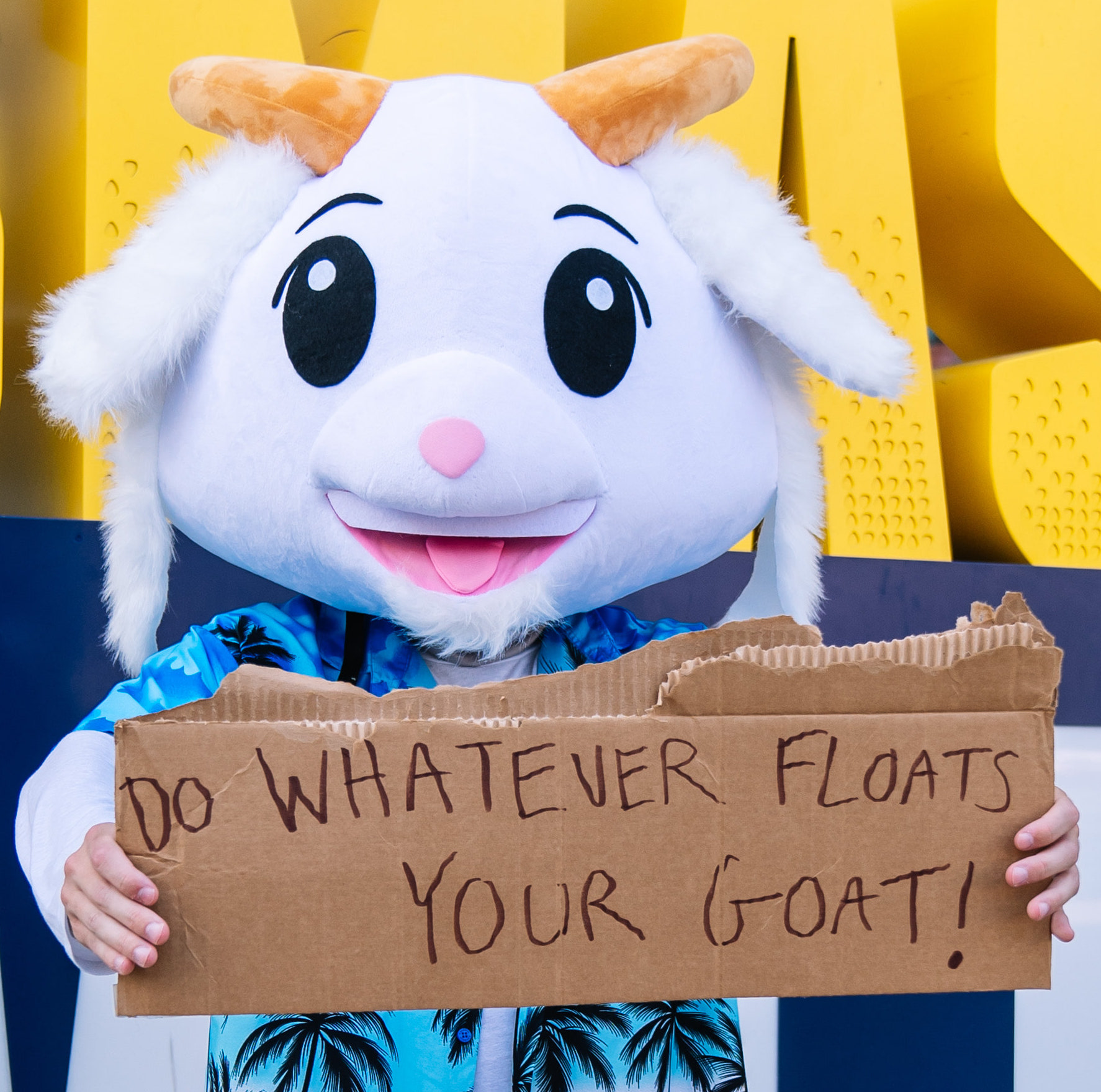 It’s like a real-life version of the hit television series, The Masked Singer! A country star out in Nashville, TN who goes by the name of Chezney McGoat has hit the scene and has fans wondering, just who is this masked goat man?

Let’s dive into some clues…

HIS NAME: His name seems to be a mix between country singers Kenny Chesney and Tim McGraw, and Chezney himself follows both on his social media pages.

HIS MUSIC: He has announced that his first single will be called, WAVES, and the preview of it on his page shows that he is going with a mellow, Jake-Owen type vibe to his sound. Oh, and his harmonies are incredible on the preview track, so we know this goat can sing!

HE’S GOT THE MOVES: Photos of Chezney popping up around Nashville show the country singer dancing away on the streets. Whether we would call these dance moves good or not, is up to the viewer.

FRIENDS IN HIGH PLACES: His co-writers on his debut song are no rookies to the music scene. Maks Gabriel, Heidi Raye and Georgia Thomas have all written countless hits that have charted. So we know Chezney is in good company.

LENDS HIS VOICE: Chezney has already gone after fellow celebrities like Khloe Kardashian and Kevin Hart for doing things he believes are inhumane with animals (goats). And who doesn’t like a singer to follow that isn’t shy to speak his mind?! 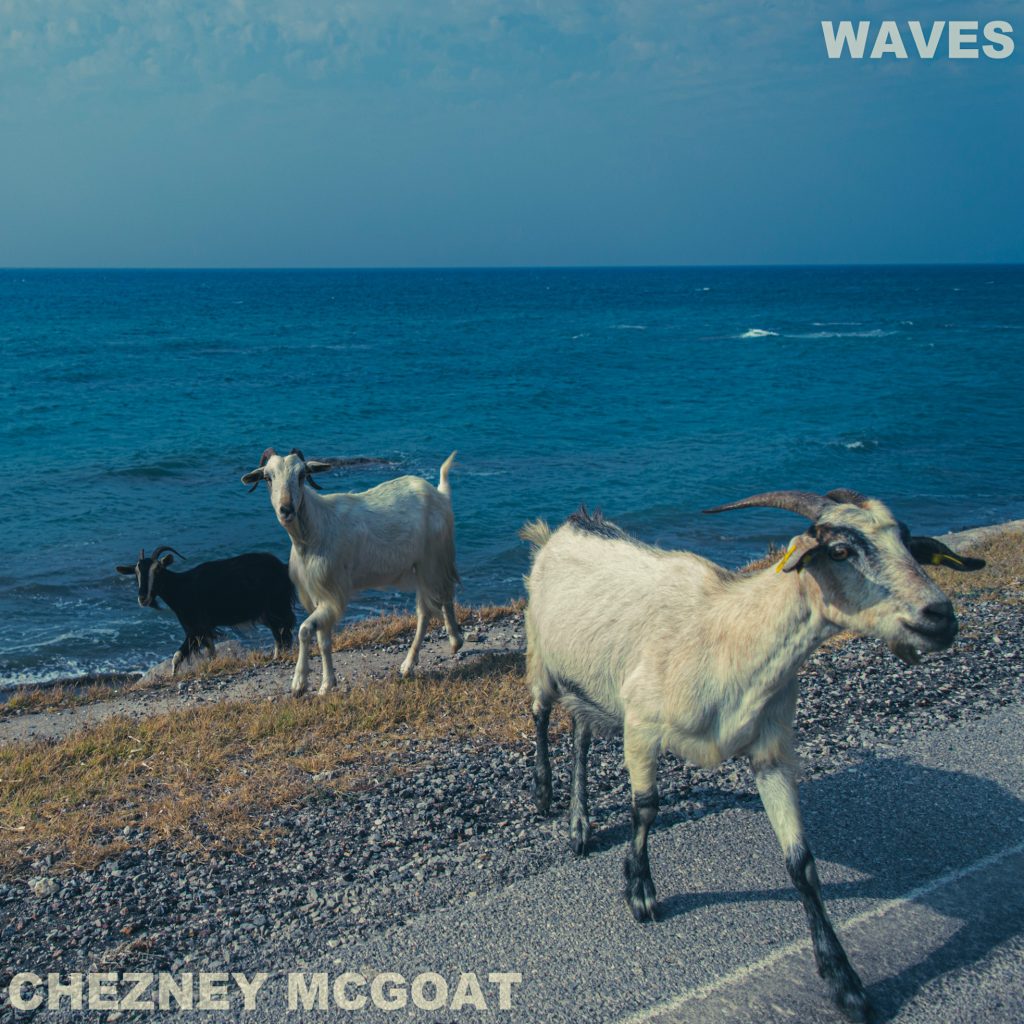 Now, even though the clues don’t really help us zero in on who Chezney McGoat is, our guess is that it just may be someone famous and a country singer who is just having some fun in disguise. We’ve seen this before with the Hot Country Knights and others in other genres like Marshmello.

Time will tell who this masked goat singer is, but in the meantime, our interest is surely peaked – October 7th and his debut single can’t come soon enough!