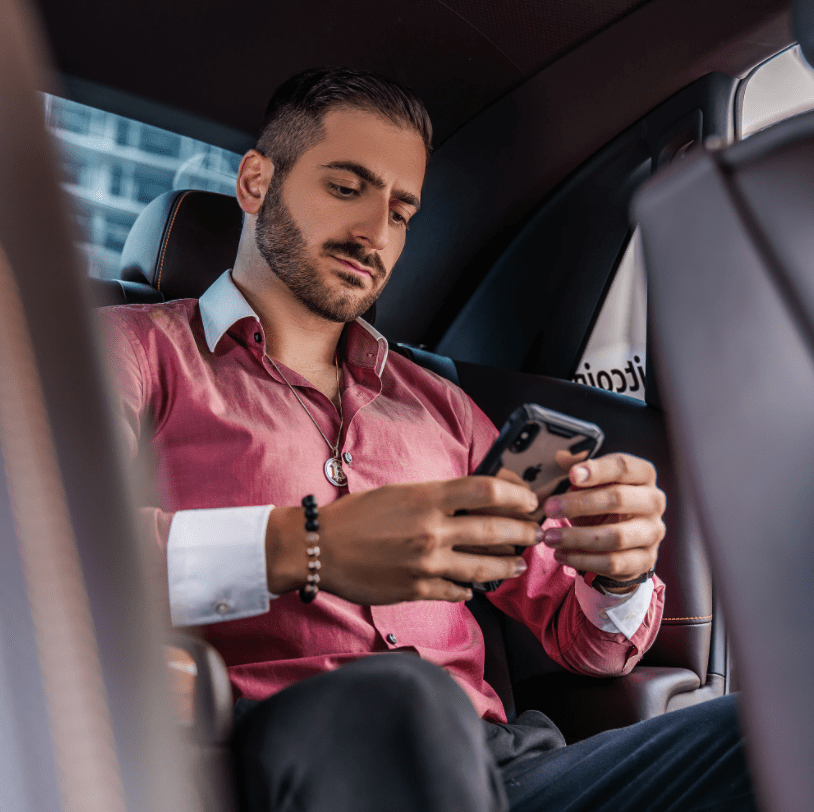 Emerging technologies regularly serve as enabling forces for economic, social, and business transformation. This is why Bitcoin and Blockchain are on the rise. Blockchain is the underlying distributed ledger technology that allows cryptocurrencies, like Bitcoin, to work. All transactions that are written in blocks are immutable, and information can never be altered or removed. The nature of the technology makes it highly secure in theory, and it can be used for carrying out real-time, verifiable transactions between two parties.

When Blockchain was in its infancy, few prospective users saw its potential. As the years passed, excitement regarding the technology’s future steadily grew since it was first conceptualized in 2008 by a pseudonymous person, or persons, Satoshi Nakamoto. Now, the Blockchain space is filled with amazing individuals. People like Levon Movsessian, a Blockchain consultant, real estate expert and entrepreneur, are more than willing to advance the technology to new heights and to leave their mark in the Blockchain industry as an early adopter. 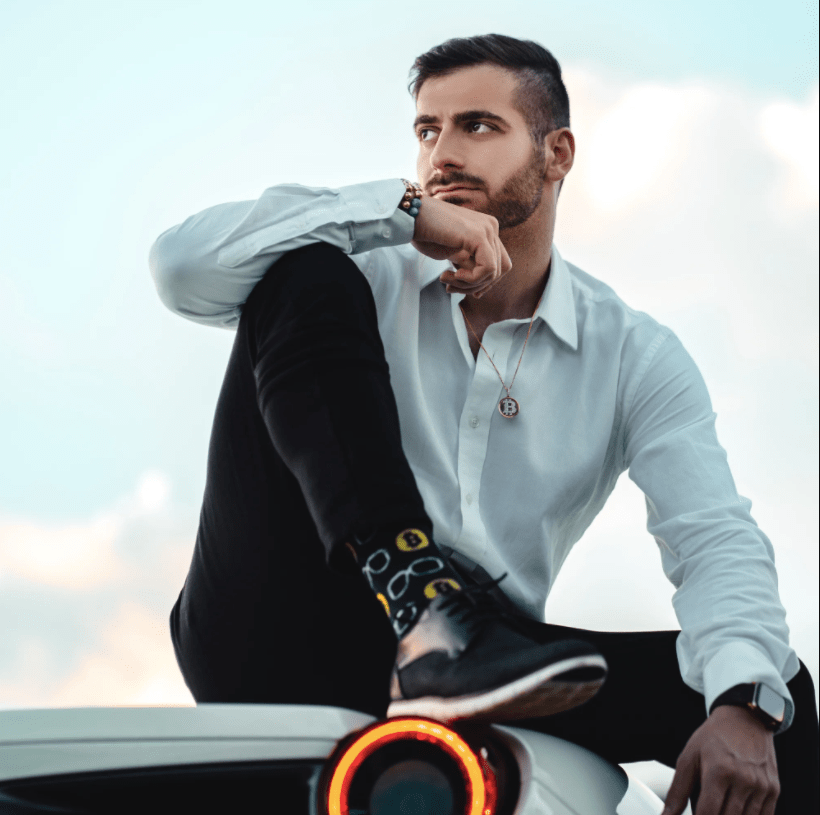 Levon started his entrepreneurial journey at the age of 20 in the real estate market. He was simultaneously pairing his love for animals with his philanthropic efforts — working with multiple animal charities to raise money for global rescues and foundations while expanding his network. Then, in late 2013, he heard the buzz around Blockchain and cryptocurrency. After attending group events discussing Blockchain and the future of Bitcoin, his knowledge expanded by speaking with coders and professionals developing this technology. The concept was a marvel — giving people more control over their finances, and freedom to take it wherever they go. Seeing the technology’s importance, he began teaching himself everything about Blockchain and became a pioneer for the industry in his early twenties. After solidifying himself as an expert, he built a Blockchain school to assist people in what they needed to know. He eventually decided to close down the school to focus his efforts on other aspects of Blockchain.

Moving on from the education sector, he decided to consult and promote Blockchains for companies. He founded Quantum Block in 2017 to continue developing Blockchain and garnered more knowledge on the technology. He knew when he closed his school that people still needed access to this information, knowing fully well that the information available was complex and inaccessible for many. Knowing there had to be a better way to share this information, he took to Instagram, TikTok, and his own podcast to spread his knowledge about Blockchain technology and Bitcoin — sharing informational videos about the market and how to protect your assets. 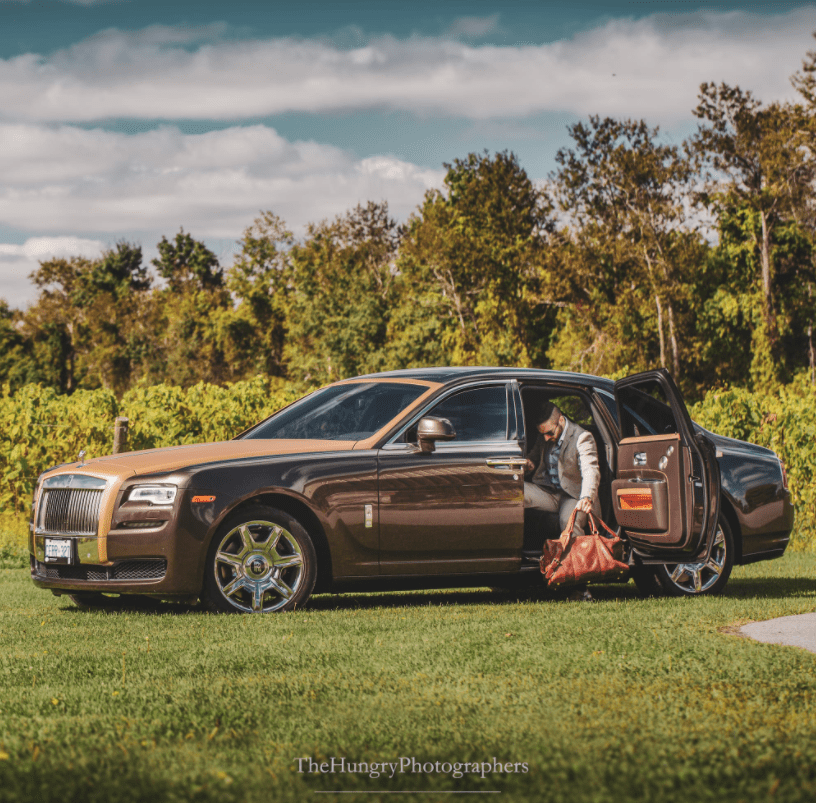 Levon amassed much attention and acclaim for his knowledge and wants to show others that they can become successful in the cryptocurrency market if given the right education. Pushing the envelope on how cryptocurrency is used in our current markets, Levon made a statement to the world by being the first to purchase a Rolls Royce using Bitcoins in 2017. This milestone, while impressive, isn’t singular — the potential of cryptocurrency promises financial success to anyone who possesses it. In the past three months alone, Bitcoin has gone up in value from $11,000 USD per Bitcoin to $40,000 USD per Bitcoin.

As it’s becoming more widely used and recognized, Bitcoin and Blockchain technology will make fiat currency and data storing a thing of the past. Levon didn’t know at the time how much it would impact his life and the world. But with the connections he made and the knowledge he claimed, Levon Movsessian pioneered a movement that would affect the world’s trajectory. It is clear that Levon Movsessian is an authority figure in the world of cryptocurrency, and it will be interesting to see what his next moves are in 2021.

How Realtors Are Exploiting Social Media To Gain An Edge