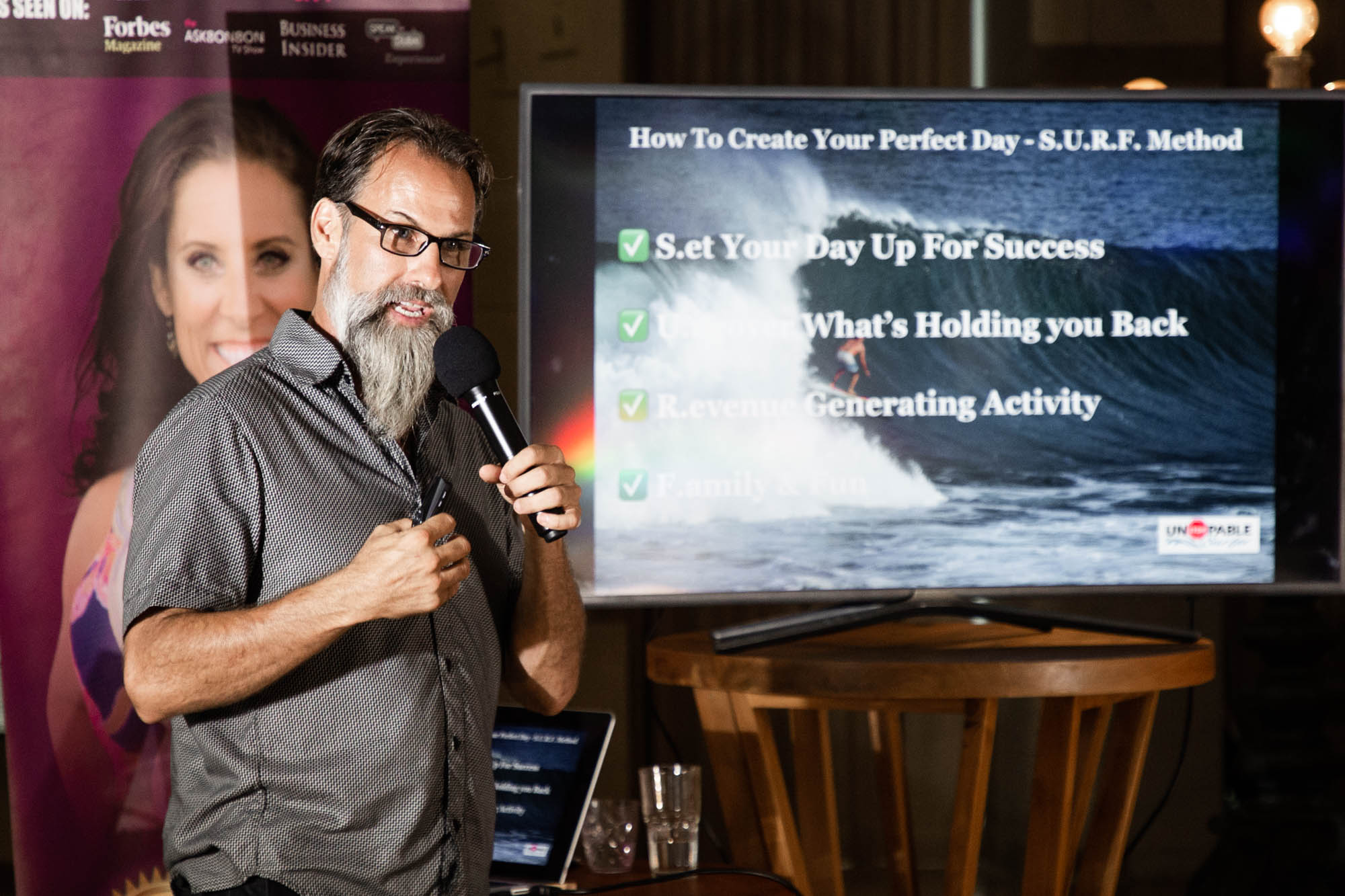 Freedom is a choice, the only choice, unlike others which give ultimate satisfaction. It is a known fact that money can’t buy happiness, it comes with what you desire to accomplish and once you get hold of happiness, it stays for long. So long that it starts bearing fruits and then, what happens next? They start making others happy too.

Brian Swan – Life as a Child

Swan’s life was not the way it is now. There were many bumps on the way. But with resilience and passion, success finally met his fate again. Yes, he was born in an influential family where the grandfather was the founder and creator of the first mega-store in Cambridge, Illinois similar to what you’d see at Target or Walmart..  His grandfather retired in his 60’s and Swan’s dad, Tom Swan, took the charge and started running the store. Keeping in mind that Swan was born in a small town with only 2000 people in it, there weren’t many opportunities to grow.

At 6 years old, Brian Swan’s parents divorced & his dad was diagnosed with AIDS when Swan was only 11 years old. His dad was a strong man, though when he contracted the disease in 1985, he went from a healthy 200 pounds to nearly half the size over the next 5 years before he passed away.  During these 5 years, Swan’s dad traveled well and tried to remain happy living his bucket list life. Swan tells that he traveled a lot during this time of illness and he had a bittersweet phase of life. On one hand, his dad was traveling and enjoying and on the other hand, everything was ending for him – he was coming closer to death gradually.

On his deathbed, Swan told him that he will make his dad proud by going to university and getting a good job.  His father could only respond by gazing at him as if he was telling him not to go for a 9 to 5 corporate job…be an entrepreneur.

Decisions of Life – Ravishing and Acknowledged 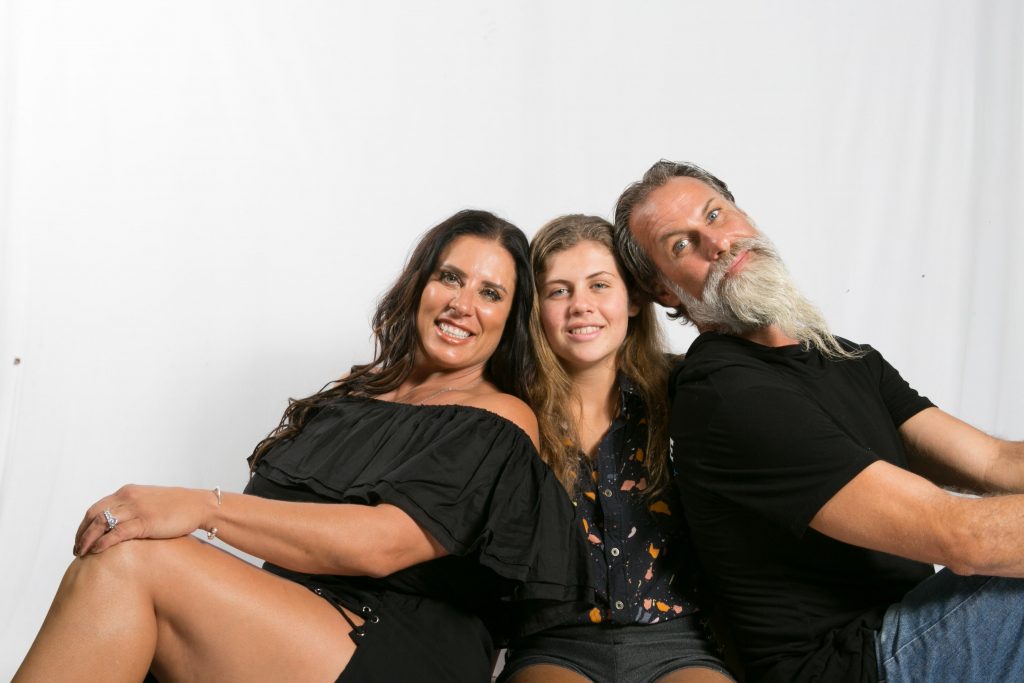 Despite the gesture he received from his father, it was clear in Swan’s mind that in order to start your journey in entrepreneurship, education plays a vital role. Adhering to this, he attended the University of Illinois, with a B.S. in engineering. Having a sharp mind, he looked at the bigger picture, which pushed him beyond his limits and forced him to step out of his comfort zone.

He declared that he was enjoying the best time of his life at the University, though he felt that something was forcing him to dream bigger. Due to this, he made a bold decision to study in Perth, Australia. Swan’s destiny changed upon his arrival to the continent.

The day after Swan’s arrival, he was enticed by the environment. The locals of Perth took him to the beach, which he saw a surfer catch an overhead barrel in the ocean while seeing an attractive woman in a bikini.  It was at this point where he made a decision right then and there that he’d be a surfer and live this beach lifestyle. Swan was fortunate enough to have a decisive mindset that added colors to his life. After completing his education, he started to apply for jobs, which would enable him to reside in California and become a surfer.

In 1998, Swan moved to San Diego and started working as a corporate robotics engineer in the semiconductor, biotech and aerospace industry. And then one day while surfing at Mission Beach in San Diego, he met his wife Rhonda Swan, then working for a Fortune 500 company as a top executive.

“We lived the American dream,” he says of the years that followed. “We had the house, the cars, solid real estate investments … the full package. Things were comfortable.” Until one day Rhonda came home from work and told him: “I want to have a family,” she said, “but I’m not going to put my kids in daycare.” Which could only mean one thing: no more working for someone else. Things were going to change. 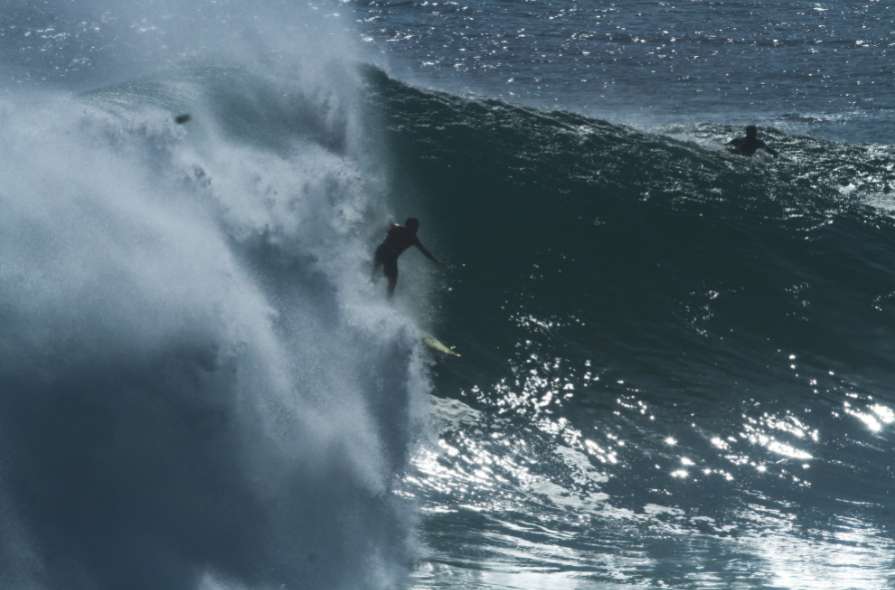 Brian hid these entrepreneurial dreams in his heart; it took another momentous event to spark him into action. He recalls how his wife, Rhonda, actually “quit his job for him”. Stuck in his corporate role, as a robotics engineer, Brian couldn’t see how he could support his family if he chased after a fruitless dream. It took just 6 months for Rhonda to prove that there was money in online work – pulling in $47,000 in one month. It took a year and a half, in total, to convince Brian to give up his job and join her full time.

It should have been the start of a beautiful new chapter, but the dream was not ready to come to life just yet. “We had invested heavily in a golf course development deal that went terribly wrong,” says Brian. “Our daughter, Hanalei Swan, was just two weeks old at that point and we lost everything. I remember our friends were like ‘go back to your job!’, but that wasn’t what we wanted.

After losing everything financially in 2008, I remember looking at Rhonda and saying: ‘If we don’t take the leap now we never will’.  On November 25, 2008 with just $12,862 and 72 cents to our name after we sold all of our possessions, we left America and became digital nomads (years before the term even existed) living the laptop lifestyle.”

The “Unstoppable Family” is currently living in Bali, Indonesia after living in 50+ countries on 6 continents over the past 13 years.  Their now 14 year old daughter created a 6 figure, eco-friendly fashion brand in Bali at the age of 11 called Hanalei Swan – HS Styles.  Life is unconventional for this family though they wouldn’t have it any other way.

Seeing the world through the lens of serial entrepreneur, Jared Sanborn