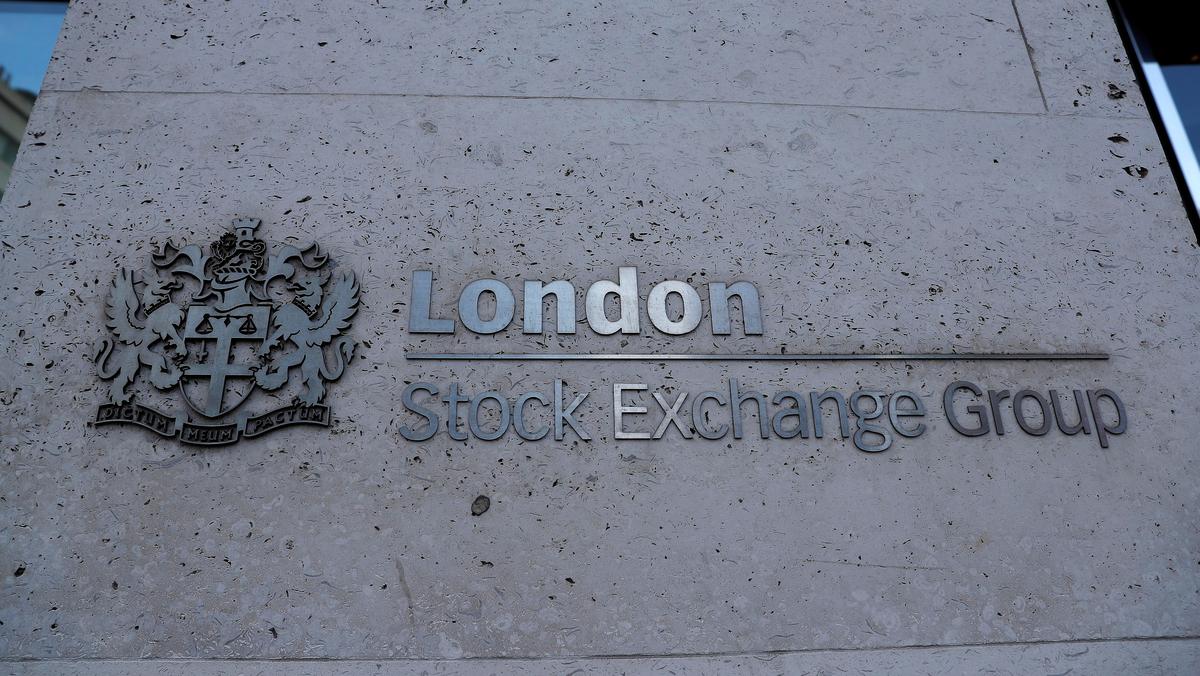 (Reuters) – London Stock Exchange (LSE.L) shares rose more than 15% to a record high on Monday after it said it was in talks to buy financial data firm Refinitiv, in a deal worth $27 billion including debt.

The proposed deal, which would turn LSE into a global player in financial data and expand its footprint in foreign exchange and fixed income, comes less than a year after Blackstone (BX.N) bought a majority stake in Refinitiv from Thomson Reuters (TRI.TO), which valued it at $20 billion.

Thomson Reuters, the parent company of Reuters, holds a 45% stake in Refinitiv. A person familiar with the matter told Reuters that if the negotiations conclude successfully, a deal could be announced this week.

“We are eager to hear more from management as to their quality and ability to integrate them,” Mike Fox, head of sustainable investments at RLAM, holds 0.98% of LSE, said in an email.

Refinitiv had $12.2 billion in debt as of the end of December as a result of its leveraged buyout by Blackstone, which LSE would assume under the proposed deal.

A merger with Refinitiv would significantly expand LSE’s information services business, which the bourse operator has been building as a more stable source of cash flow than its primary transaction-reliant businesses.

JP Morgan analysts said the deal would be strategically sensible, and in line with the LSE’s strategy to focus on deals that extend into growth areas such as data and analytics and to complement existing businesses.

LSE tried to merge with rival Deutsche Boerse AG (DB1Gn.DE) in 2017, their fifth attempt to combine, but the deal collapsed when European regulators blocked it due to concerns about overlaps in their bond processing businesses.

Deutsche Boerse had been in talks to buy Refinitiv’s FX trading platform FXAll but said on Saturday that the deal was unlikely to complete.

(GRAPHIC – LSE in talks to buy Refinitiv for $27 bln: tmsnrt.rs/2yhaDWS)

“We do not anticipate any deal to fall foul of anti-trust concerns,” the analysts said.