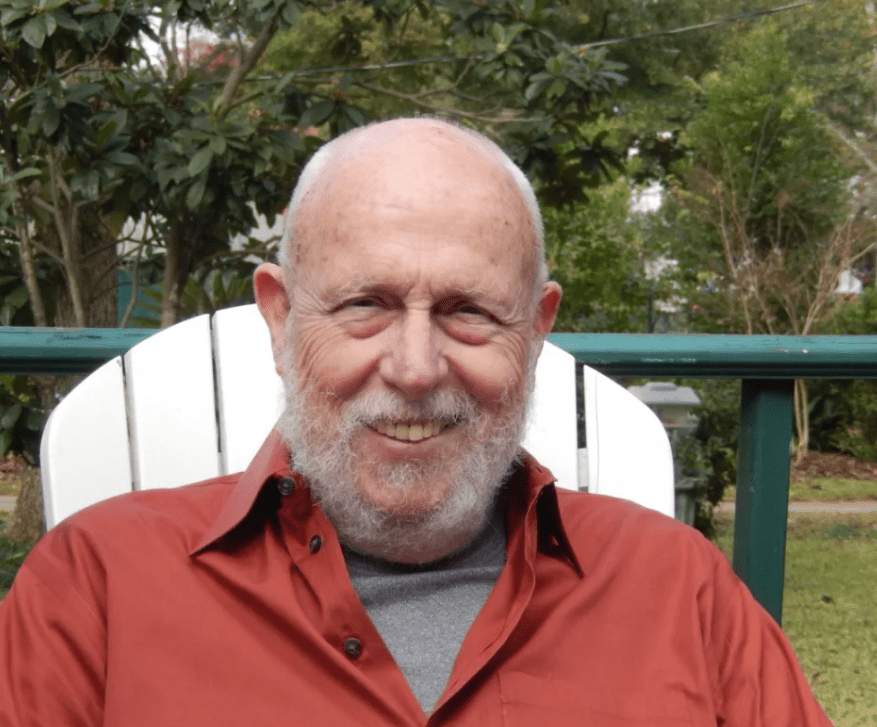 In 2019, Larry White decided to write a book about his life, much of which had been dominated by a personality disorder. In 1993, with the help of his wife, Christina, he came to realize that he had NPD or narcissistic personality disorder. When he read the nine characteristics of the disorder, he realized that NPD explained why his life had been so unsatisfactory. Understanding that he had NPD and changing his personality to eliminate NPD were two very different insights. It was twenty-one years later in 2015 that Larry was able to shed this disorder and stop manifesting NPD.

His book, “Confessions of a Zen Narcissist: Struggles with the Illusion of Self,” is the account of Larry’s life with NPD and how he was finally able to be rid of the disorder. It’s honest, revealing, and a deeply personal account that demythologizes and explains a personality disorder from a perspective rarely seen — that of a recovering narcissist. You can find it on Amazon here.

In addition to being an author, Larry White has been the president of his own business, Larry White Associates, Inc since 1997. LWA is a personnel placement business that finds candidates for hospital and clinic employers. Prior to starting his own business, Larry was a psychiatric hospital administrator and a director of alcohol and substance abuse treatment programs.

He has been a practitioner of Zen Buddhism since college and has been a disciple of Hakuun Yasutani Roshi and Keido Fukushima Roshi. Larry was born in California and has lived in Boston, Washington, D.C., Virginia, Florida, and New Mexico. He now lives in Louisiana and continues to run his business and participate in the activities of two Zen groups.

If you could define one key message that best describes your book what would it be and why?

NPD is not a conscious disorder.  It does not consciously manipulate or exploit.  It is a worldview created without the awareness of the person who has it.

Of the nine characteristics of NPD which one do you feel exacerbates the sense of self the most?

The grandiose sense of self-importance.  All of the nine characteristics go together to form a worldview in which the person with NPD is the only “self” in the world and must work to preserve and expand this illusion.  Underneath this facade is a frightened and insecure person who is fighting to make the world mirror back to him the image he wants but fears he doesn’t have.  The separate and special self is the fantasy, which creates the nine characteristics, one of the most obvious being the dramatic lack of empathy.

What advice do you have to others who are looking to follow in footsteps as a writer?

For me the writing has to come spontaneously from within.  If I feel strongly about what I am writing it flows out easily.  I think it’s important to wait until what you want to write can’t stay inside any longer and must come flowing out onto the paper.  At that point go for it with abandon and don’t worry about the outcome until later.

I had never thought about writing a book.   But in a telephone conversation with a friend one night the idea just spontaneously appeared.  At that point I had no choice and I spent over a year writing it.  I wrote many versions that were all expansions of the original idea.  I sent manuscripts to a number of people who encouraged me and made suggestions.  At one time it contained a lot of Zen.  But I dropped all of the Buddhism that wasn’t crucial to the story.  The epiphany and the end was the hardest to write and was the most edited in the end.  A second book could elaborate on that final experience which is really the most important section.  When I got into it I realized what a significant experience writing it had become and getting it published seemed less important.

After you finished writing your book, how did you celebrate your newly published work?

I didn’t feel that the book was “published” until I decided to start actively creating awareness for it. I guess in that sense the celebration will come in the form of helping provide direction for those who treat narcissists, peace and understanding for those who have suffered at the hands of a narcissist, and a hopeful path to recovery for those experiencing NPD.

Buy it today on Amazon using the following link: https://amzn.to/3aOz7Z0

Delving into the Mystery that is Bestselling Novelist Tejas Desai