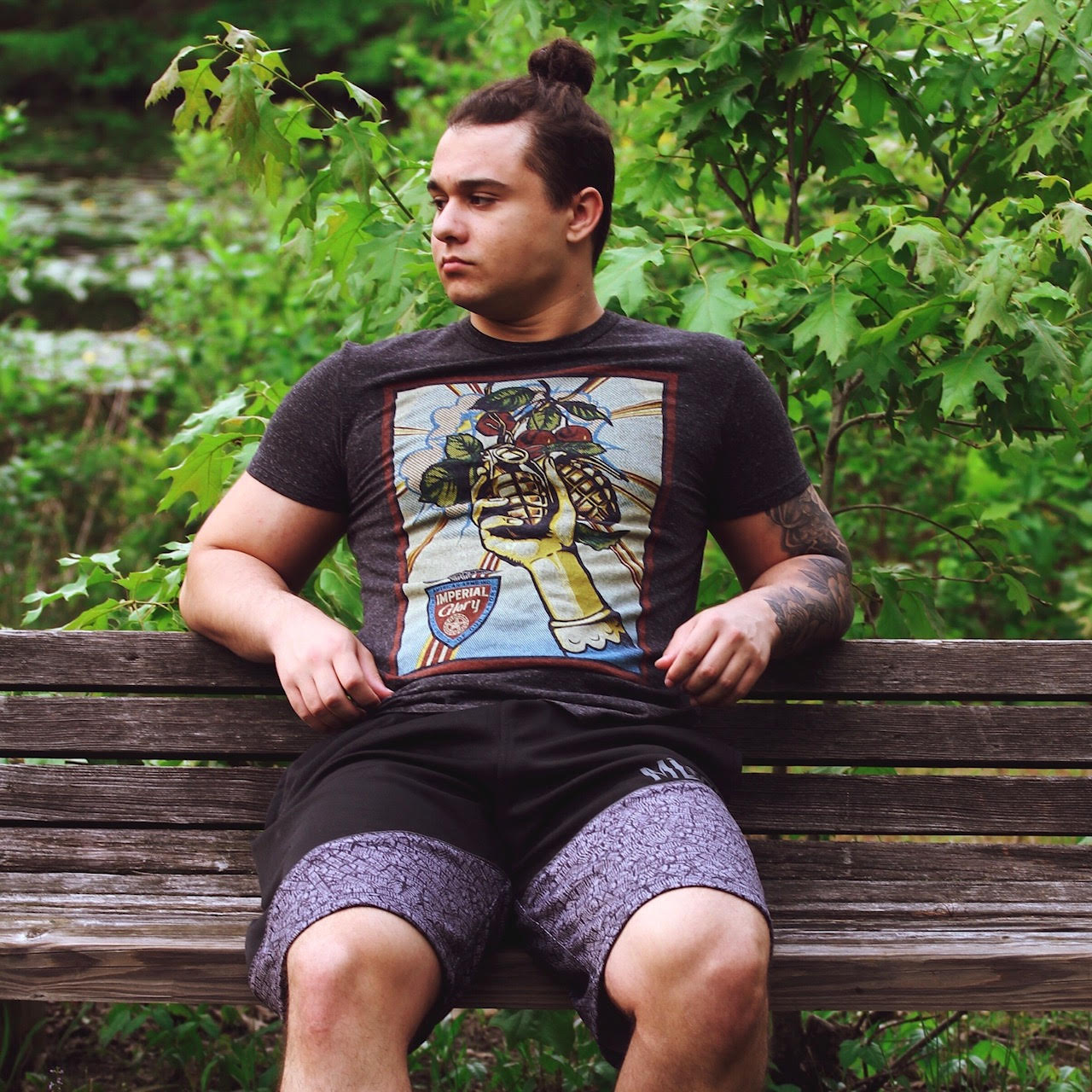 Age is not a measure of success. This phrase holds specifically true for Justin Grome, a young serial entrepreneur who continues to make headlines for all the right reasons. From creating viral social media content to establishing a successful business, there’s a lot that can be attributed to his name.

Like most successful people out there, Justin Grome started his hustle at a young age. By the age of 11, Justin was not just a professional photographer but also an iOS developer and a social media strategist. Since then Justin has managed to come a long way and is now running successful businesses, making him one of the youngest and most successful serial entrepreneurs out there.

Justin Grome started out as a professional photographer and made a mark in the arena of photography with his unmatched skills. Simultaneously, his wit and understanding of the online world led him towards new heights of social media fame, with his social media content being featured on popular websites like Buzzfeed. Once he mastered the art of utilizing social media strategies to grow businesses, he setup Clonefluence Inc. and its subsidiary Earidescence.

Clonefluence is a company that has revolutionized the world of social media marketing and management, with a team that is well versed in marketing analytics and brand management. Offering the services of social media management, artist management and promotion, follower growth and blog placement, Clonefluence is regarded as one of the pioneer companies that relies primarily on online communication and marketing strategies to help businesses and artists grow. Set up with the aim of making it easier for customers to communicate with businesses, Justin was able to make a name for his company very quickly and has worked with big names like Fila, Walmart and NFL. What sets Clonefluence apart from the rest of the social media agencies is its success rate as well as the cloud management technique it utilizes, a feature that has helped Justin grow his business and spread it across the globe.

In three short years, the young entrepreneur has managed to grow his business revenue by manifolds and has also been successful in bringing the businesses of his clients to the forefront of their industries. Although Clonefluence has success stories pertaining to different industries, one industry where the company has made the most dynamic impact is the world of music. Justin has worked alongside some of the biggest names in the music industry, including but not limited to, Kendric Lamar, Atari Jones and Riff Raff. Clonefluence is rapidly becoming the first choice for both emerging and leading artists when it comes to managing their social media presence and music services.

Despite being a successful business owner, Justin has never neglected his academic learning. He graduated from Montclair State University with a bachelor’s degree in Criminal Justice. Justin believes in keeping the process of learning continuously going and that, along with utmost dedication, helps him stay at the top of his game. Creating new benchmarks of success at such a young age, 21 year old Justin Grome continues to prove that age is merely a number.