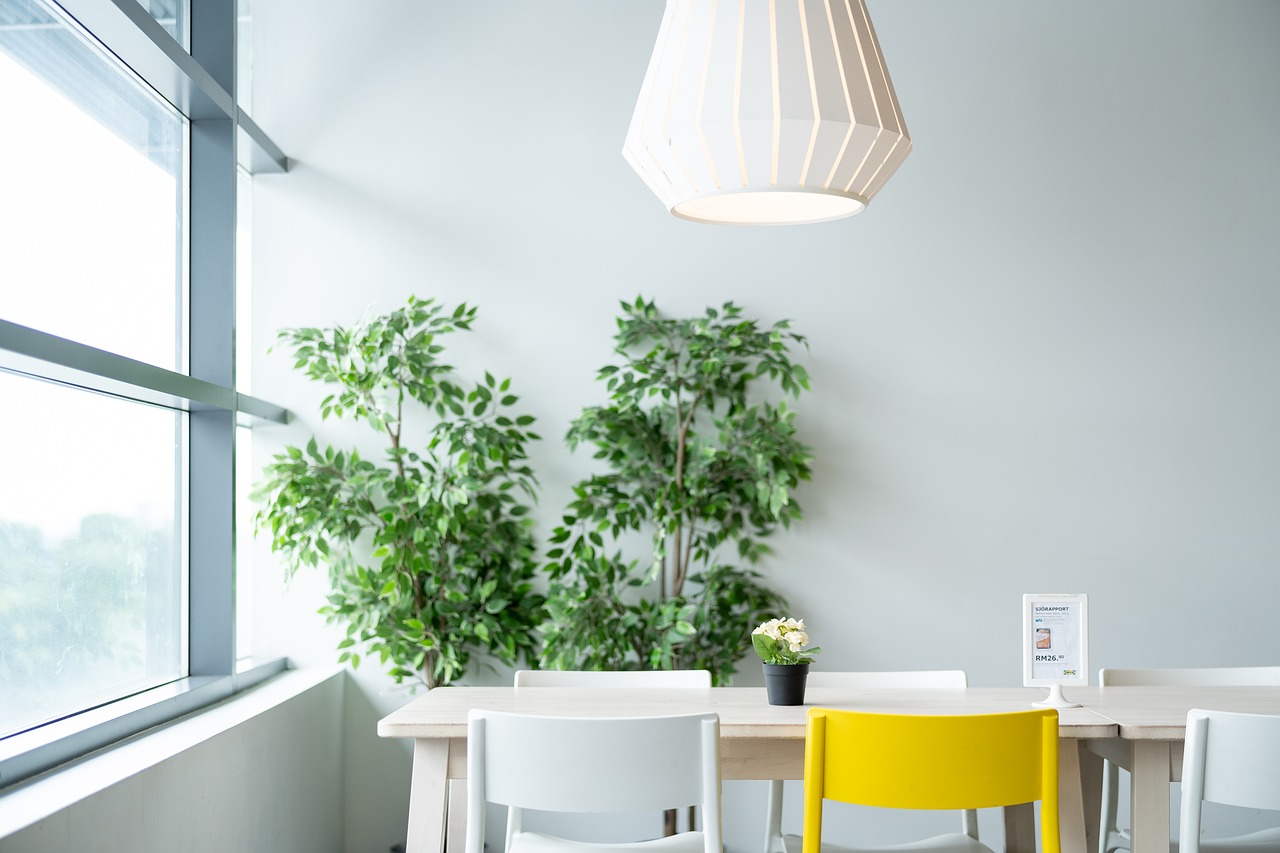 Furniture giant Ikea is launching a new style of home for dementia patients through BoKlok, a joint venture with Swedish construction company Skanska that makes sustainable and affordable housing. The company thinks it can help people who struggle with memory loss to live at home. Thus saving the government money it would otherwise spend on care. It’s built the first customized homes just outside Stockholm.

Design includes taking mirrors out of bathrooms and fitting kitchen appliances with old-fashioned knobs, rather than digital controls. The developments emphasize spending time outdoors. It will include “therapeutic” gardens and clubhouses for socializing. This could make it more appealing for a partner to move there, too.

From Japan to the United States, countries around the world are dealing with the effects of aging populations. The cost of taking care of elderly people is exploding. BoKlok CEO Jonas Spangenberg said, “It’s much cheaper for society and the public to give them service back home. If we can crack the code where you can continue to live at a home or an apartment that is more suitable for you, even with various syndromes, we believe we could do a … good thing for society.”

In a country like Sweden, where life expectancy is very high and most care for the elderly is government funded, it means a strain on spending and resources looms. One concern is the supply of affordable yet comfortable accommodations. That’s the driving idea behind the company’s SilviaBo project. Before Ikea founder Ingvar Kamprad died he made a large donation to the project through the queen’s foundation which provides training on dementia care.

BoKlok is in the early stages of launching SilviaBo in its first market Sweden. It is starting to talk to local governments about land and zoning. The company has built a small pilot with six apartments just outside Stockholm. Residents have not moved in yet due to an ongoing permit dispute with neighbors. But the company maintains a legal resolution is on its way.

The BoKlok approach to affordable housing with properly installed home alarm systems has its roots in the Ikea way of thinking. BoKlok was designed the IKEA way: large volumes, low prices. The venture controls its entire supply chain, including land acquisition, factory production, on site construction, sales and marketing. This helps reduce costs.

SilviaBo plans to offer a version of its home for people who are around 65-years-old and newly retired, with small adjustments and the option to easily add certain accessibility functions. For the past three decades, the group has built more than 11,000 modular homes throughout Sweden, Finland and Norway using the Ikea model to strip out costs by producing large quantities of parts off-site. Lower income customers only pay what they can afford.

North Korea Fires Two Projectiles when Trump Plays it Down

Gordon, US’ No. 2 Intelligence Official, Resigns