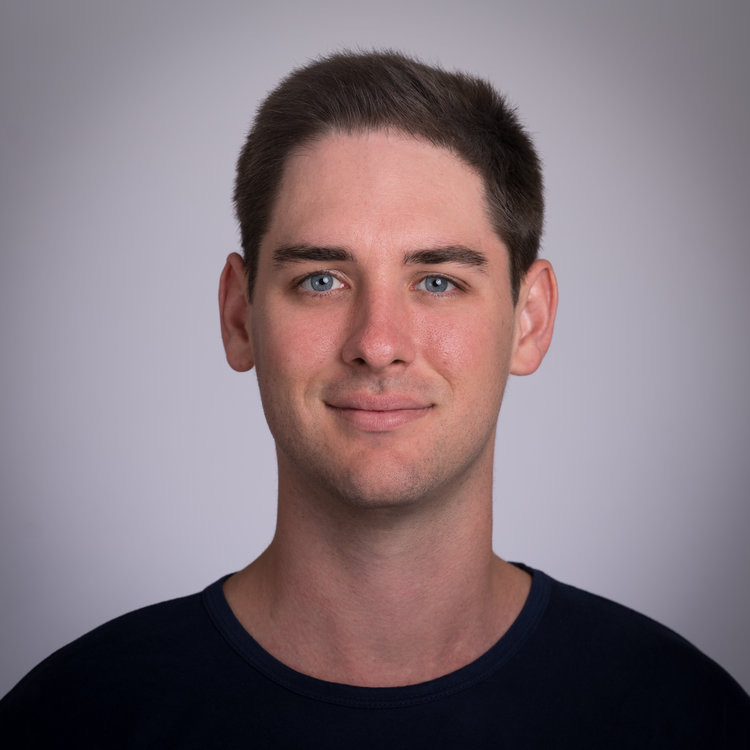 Ideas are a dime a dozen, but recognizing one that actually resonates with people is rare. The best ideas are ones that provide a solution to a problem. Working smarter benefits everyone and fortunately this is multi-faceted businessman Ari Stiegler’s modus operandi.

Stiegler’s commitment to proficiency significantly contributed to economic growth from 2013-2017. The young entrepreneur pitched an idea for expansion to Lyft and was hired all within his second year of undergrad at the University of Southern California.

After nationally growing Lyft’s ambassador program, providing thousands of college students with ambassador titles, and generating tens of millions of dollars in lifetime revenue for Lyft, Stiegler felt compelled to explore his other interests.

Stiegler, an avid for education, knew the digital world was the future and configured a business model for a 24-hour online tutoring service. His ability to curate an ambitious team expedited the development of TutorMe. Co-founders Myles Hunter and William O’Brien partnered with Stiegler to become the pioneer for the online education market.

“Launching a startup isn’t easy, especially if it’s your first one,” Stiegler explained. “We learned many lessons the hard way in the early days of TutorMe.”

Over the following few years, TutorMe became profitable with many users nationwide. In 2017, Stiegler decided to step down as CEO while keeping his share in the company. Two years later, and five years after inception, TutorMe was acquired by Zovio (NASDAQ: ZVO).

“Deep tech startups and residential real estate are two sectors I am very interested in that are currently well situated for investments” said Stiegler.

From 0 to 100K followers: How EA Home Design took their social media game to the next level