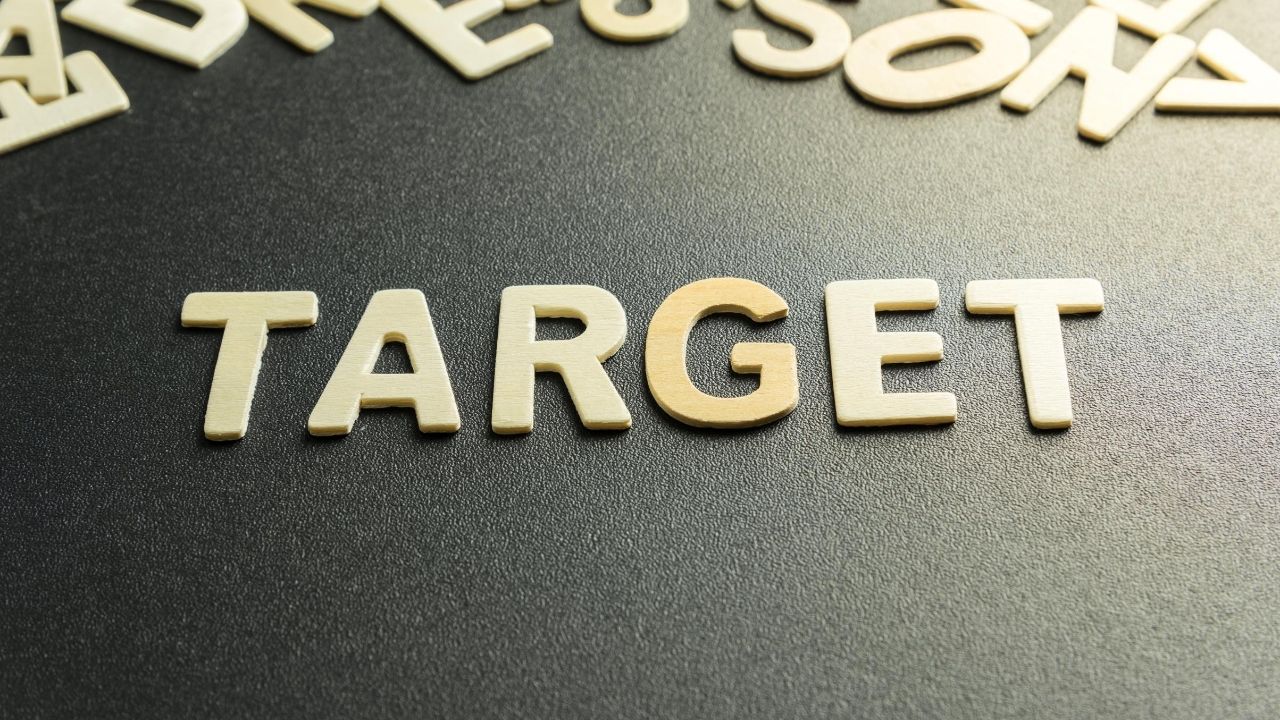 When the Federal Bureau of Investigation, Securities and Exchange Commission, Internal Revenue Service, United States Treasury, United States Postal Service or the S. Citizenship and Immigration Service contacts anyone with a target letter, that means one has become the target of a white-collar crime investigation.

Additionally, if an agent of a state agency contacts a person, or one receives a search warrant to seize business documents or one comes to know from a third party that they have been served with subpoenas or interviewed by a state or federal agency, then it proves that a white-collar crime investigation is happening.

The United States Attorney’s office informs the recipient through the target letter that they have become a target of a federal investigation and will need to testify in front of a grand jury. The target letter explains broadly what is the nature of the illegal activity that is being investigated. They also inform the target of their rights that includes the Fifth Amendment protection against self-incrimination.

The recipient is also warned through the letter that if they destroy or alter any documents that will be required to be produced before the grand jury then they are violating the federal law which will be held against them and they will suffer the consequences.