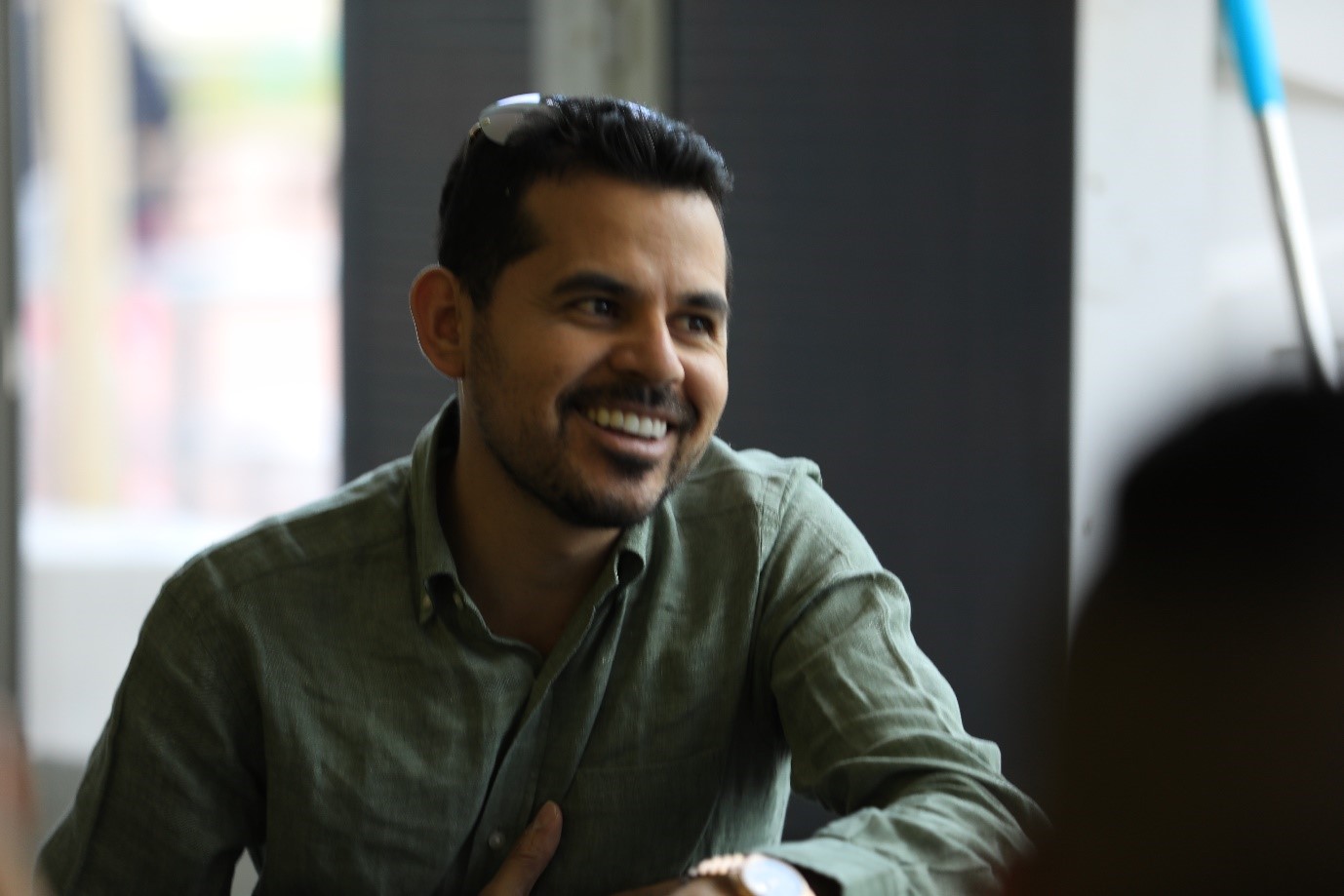 While the paths adopted by popular entrepreneurs are different, they all share one thing in common – the confidence to do something on their own. It’s never too early to start something new in life and a few successful entrepreneurs have proved it.

To name a few, there is Mark Zuckerberg: Founder of Facebook, Matthew Mullenweg: Founder of WordPress, David Karp: Founder of Tumblr, Pete Cashmore: CEO of Mashable, Blake Ross: Creator of Mozilla Firefox and the list can go on.

Jose Ardon’s is one such name on that list. He is a man with sheer determination and passion, this combined with leadership qualities is what enabled him to become a successful entrepreneur at a young age.

As already mentioned, while personal experiences of top entrepreneurs run the gamut, there are some common traits that shine out, including in Jose:

At the age of 17, Jose went to the United States to make his ‘American dream’ a reality. His hardships doubled when he reached there but he did not give up on his dream. His journey to America was meant to explore new growth opportunities, to acquire skills and knowledge and to provide a good life to his family. His life took a turn when he attended a big business event and discovered the ways in which people earned money in the industry. He made up his mind to explore the new avenue with his rock-solid determination.

He received a lot of rejections initially. Even when things did not work out for him, he remained persistent and kept motivating himself to keep going. It was not much later that he fulfilled his dream and became a successful name in his industry even before he turned 30. He has accomplished what many can only dream of.

True victory is when it is shared with others. With this thought in mind, he returned to his homeland in Latin America to empower others like him through the power of knowledge.

Polo Funding Is Not A Solid Choice For Credit Card Hardship