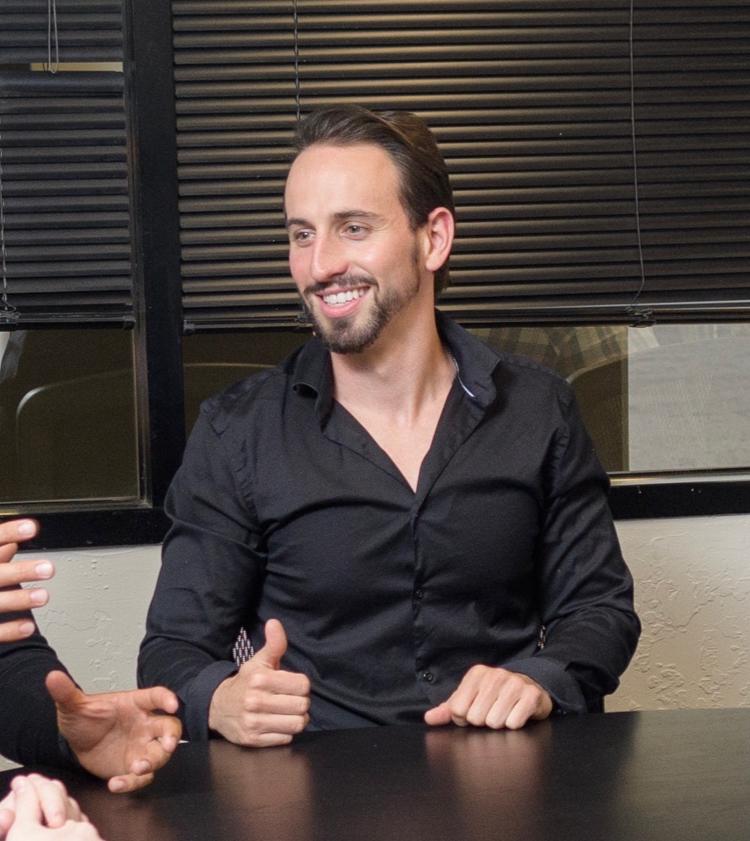 Criticism, negative reviews, complaints—they’re every business owner’s nightmare, but they’re also essential for growth. As far as Anthony Sarandrea is concerned, the difference between a successful entrepreneur and a failure is that the former embraces negativity while the latter runs from it.

Sarandrea, recently voted as one of the most exciting entrepreneurs under 30, argues that you, “Can’t survive on praise alone”. If you’re trying to make it as a singer, you don’t turn to your friends and family. They’re only going to praise you, to shield you from the truth. You need honest opinions, because as difficult as they are to hear, they’re also the only way you can learn and improve.

It’s a similar story for entrepreneurs. They need to put their ideas out there, to speak with the general public, listen to bad reviews, welcome criticism, and adapt their approach accordingly. This is how the best companies learn and it’s a method that has helped Sarandrea to become one of the best customer generation specialists in the United States.

If you’re targeting the general public but only listening to sycophantic executives, how can you ever hope to grow?

Anthony Sarandrea practices what he preaches. He operates numerous websites, consults for countless customer-facing companies, and has worked as a lead generation and content marketing specialist for over a decade.

In that time, he’s learned that one brutally honest customer can do more for the progression of a business than a thousand empty compliments.