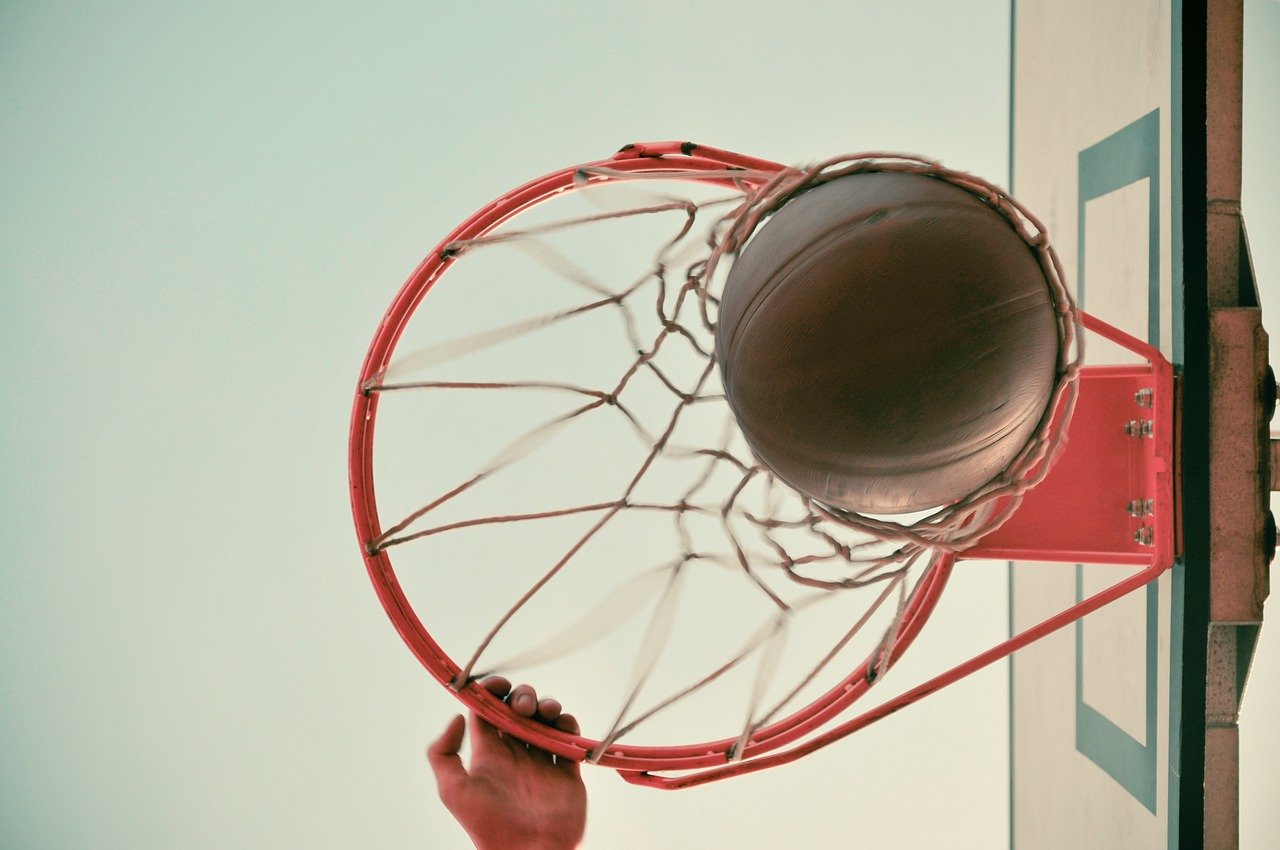 As the United States most populous state it’s no surprise that California also boasts a huge number of world-class sports teams, many of which feature fan bases whose number rivals the population of some of the world’s smaller countries! As online legal sports betting continues to sweep across the USA, we thought it might be interesting to take a deep dive into the internet statisticsto see just who are California’s top ten teams by number of fans.

Also known as the Halos, the LA Angels were founded in 1961 and are based in Anaheim where they now built their very own Angel Stadium way back in 1966. The team is famous for their star player: Mike Trout, a player who has such a reputation that fans travel from all over the world to watch him play. If the Angels were based in any other state they would almost certainly be the premier MLB team, but, being California, there’s another team whose shadow currently casts far and wide. Read on to find

California boasts several great NFL clubs, and the Chargers only recently moved to Los Angeles (they were previously known as the San Diego Chargers) ensuring they will have an uphill battle on their hands if they are to gain the enormous fanbase of their local competitors the San Francisco 49ers or Oakland Raiders.

Based in Carson, the Chargers were founded in 1959 and have yet to achieve a single Super Bowl success after one disappointing defeat against the chargers at Super Bowl XXIX, where they lose 49-26.

Regarded by respected pundits Forbes as the second most valuable team in Major League Soccer, LA Galaxy is even known worldwide due to the fact it was David Beckham’s choice of destination after he finished his career in the English Premier League.

The club was founded in 1994 and is based in Los Angeles, using Dignity Health Sports Park in Carson as their home turf. They dominated the early years of the league, securing them a loyal fan base early on that persists to this day.

The giants have a certain pedigree that is difficult for any other team to match – they have currently won more games than any other team in not just the history of the current MLB structure, but the entirety of US baseball history full stop. They’ve had plenty of time, however – this club was founded right back in 1883.

The team is based in San Francisco and their home stadium at Oracle Park can seat 41,265 fans – a good thing considering the size of their fanbase.

Reaching the big numbers now, the dodgers are so well known that even those who don’t follow baseball could probably tell you many facts about them. Founded in 1883 and based in Los Angeles, the Dodgers seem to be cursed when it comes to their World Series performances yet nobody has come close to them in their National League for almost a decade.

In a tie with the Dodgers as far as fan numbers go, the Clippers were founded in 1970 and currently play at the 18,000 seat STAPLES Center. Unfortunately, their home town of LA is home to another NBA team who have an iron fist like stranglehold on fan numbers. Their new boss Doc Rivers seems to know what he’s doing – could he turn things around?

As the first major league pro sports franchise to appear out of San Francisco, the 49ers have a legacy that is close to being unmatched by any other team in NFL history. Founded in 1946 and based in San Francisco, their home Levi’s Stadium is always packed on game day and despite an agonizing Super Bowl defeat by the Chiefs last year, you can bet your last dollar the 49ers will be back to show who’s boss this season.

Despite heartbreak after heartbreak in recent years, the Kings continue to run out onto the court and give it everything they’ve got – week after week, month after month. Founded in 1923, they haven’t made it even to the playoff stage since 2006. Despite this, their fanbase continue to stay loyal and one can’t help but feel sure their bad luck has to change soon.

Founded in 1946, the Golden State Warriors are based in San Francisco recently took up a residency at the newly built $1.4 billion Chase Center. And why not? They’ve made it all the way to finals of the NBA Championships six years in a row now, taking home the title on three of those occasions too.

Missing out on the title of the NBA’s most successful team by a hair’s width, the LA Lakers look sure to take that honor at some point over the next few seasons. The team where players like LeBron James, Anthony Davis and Andre Drummond performis one of the favorites of winningthis year’s title, with anodd of +340 at Unibet IN, one of the best bookmakers available on the market.Founded in 1947, The Lakers are essentially the marquee team of both Los Angeles and the whole state of California and play their home games at the STAPLES Center, much like their rivals the clippers and several other sports teams.

We could probably talk all day about just how successful and talented this team is, but you’ve probably heard it all before anyway. One thing’s for sure though: considering nine out of the top ten basketball players of all time were members of this team at some point in their careers, so it’s no surprise they top this list.

The Latest On Legal Sports Betting In California