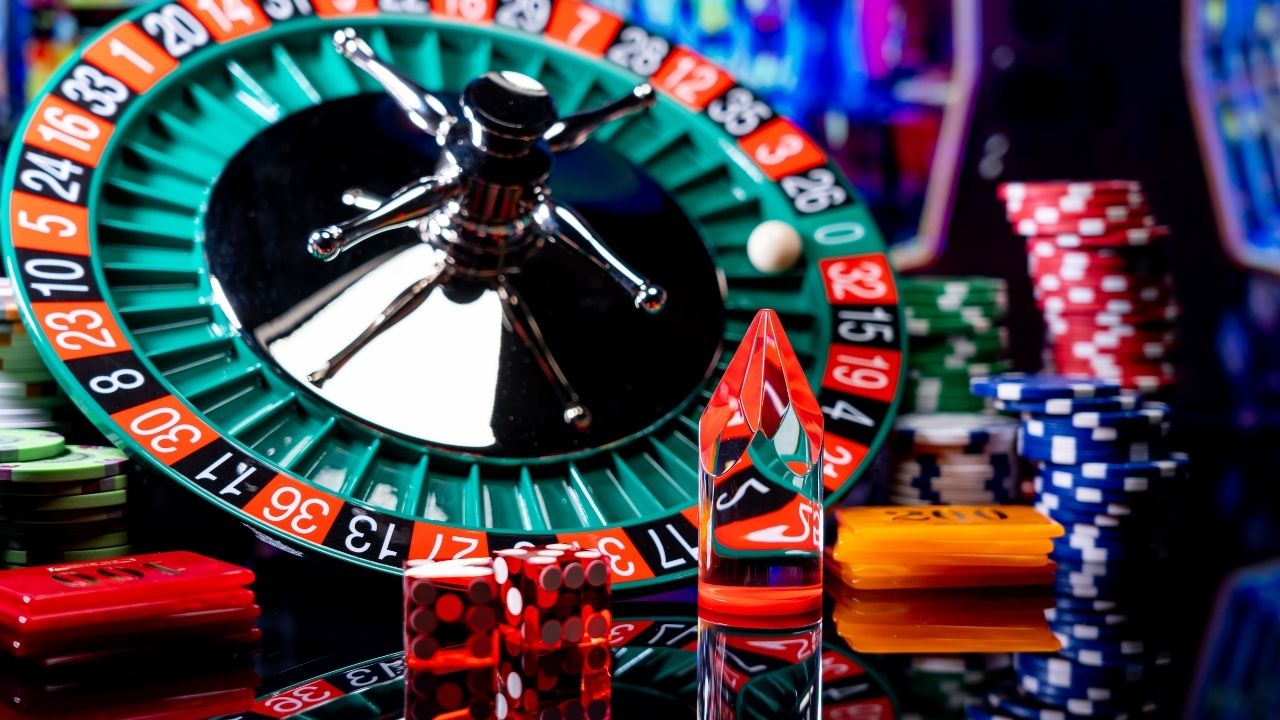 Roulette is likely the game that most laypeople associate with casino gambling. It attained this status thanks to movies like Casablanca, Diamonds Are Forever, and Dirty Rotten Scoundrels. The first form of this casino classic got developed in 18th-century France, with many crediting Blaise Pascal, a French mathematician, as its inventor. That he inadvertently came up with it while attempting to create his perpetual motion machine. In its inception, roulette was only available at gambling parlors, but nowadays, games of chance enthusiasts can find it at virtually any casino PayPal site. The secret to its popularity lies in its simplicity and the fact that it offers close to 50/50 odds.

Despite being so poker-friendly, California has some of the strictest gambling laws in the US. It outright forbids all house-backed games, which include dice and craps. Moreover, roulette gets featured on a list of gaming products that no California venue can offer. Thus, this has forced gambling operators to get creative. In 2004, the state’s Division of Gambling Control heard operators’ plead and allowed them a bit leeway regarding developing card versions of roulette, better known to those out of state, as California roulette. Multiple such variations exist in the Golden State, mostly offered at tribal casinos. Below, we mention four quality venues that feature such California-centric products.

Located in Brooks, in the Capay Valley, on 14455 Highway 16, the Cache Creek Casino launched its operation in 1985 as a bingo hall. It was not until 2004 that it became a full-service casino-style venue featuring a gaming floor that sprawls 75,000 square feet. It houses one hundred and twenty-two table games and fourteen poker ones. In the first batch, wheel gamblers can find Cache Creek Roulette, a proprietary roulette-themed card game.

Same as the Cache Creek Casino, the gambling locale owned by the Viejas Band of Kumeyaay Indians in Alpine named the Viejas Casino and Resort, also initially began operating as a bingo room only. In 1991, it branched off into the casino sphere, and in 2007, they declared that they are starting construction of a second gaming establishment on their property. However, that project never got finished. The original casino got remodeled in 2015, and a year later, a poker area got added to it. Roulette-wise, currently, this spot only offers Mystery Card, the most popular California Roulette variant around.

The Pala Casino opened its doors in 2001, offering gambling aficionados an 86,000 square feet space to test their luck. The Pala Band of Mission Indians operates/owns this locale on their reservation northeast of San Diego. There are seventy-three table games here, with Pala Craps and Pala Roulette being unique proprietary offerings, unavailable elsewhere. The latter is a card version of the traditional game implementing a Super Green wager, which pays 275:1.

The Agua Caliente Band of Cahuilla Indians are the local tribe in Rancho Mirage, and they own and operate the Agua Caliente Casino on 32-250 Bob Hope Drive. The facility began welcoming guests to its 45,000 square foot gambling floor in 2001, which now stretches 71,000 square feet. It contains hundreds of slots, live tables, poker rooms, and Mystery Card Roulette.