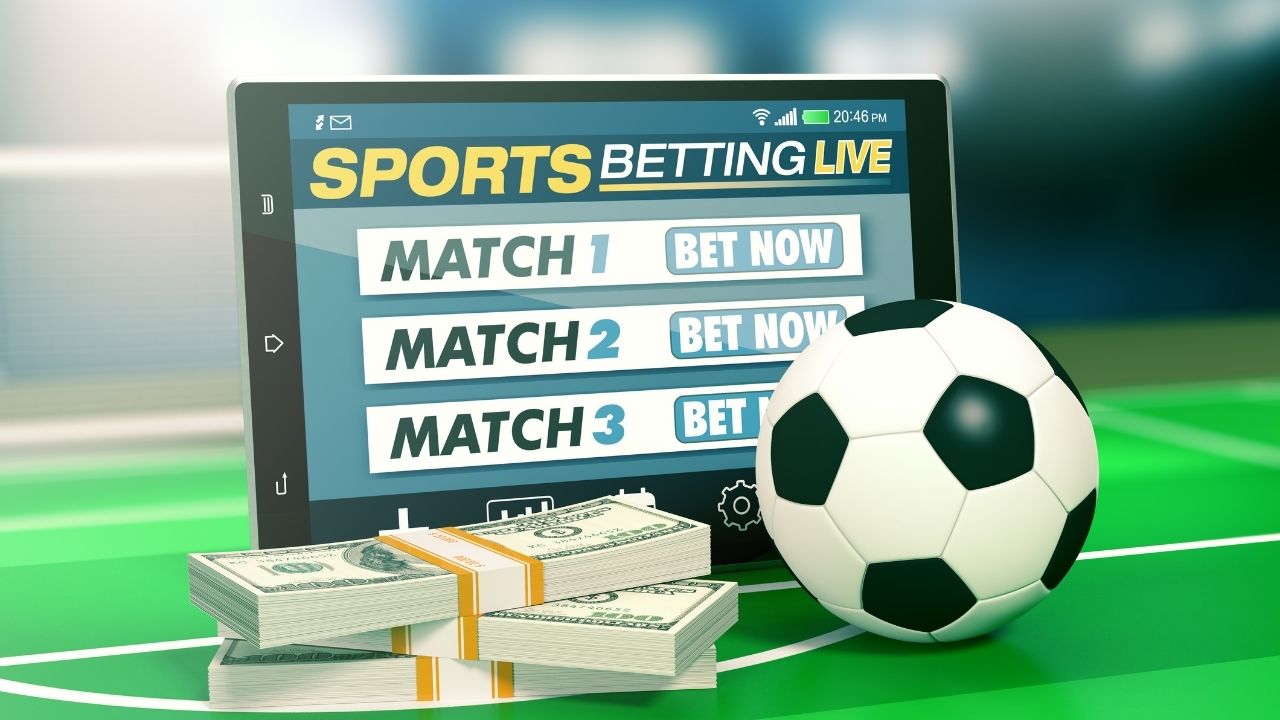 It’s a source of surprise for many people that the state of California has not yet legalized sports betting. The state is one of the country’s most popular tourist destinations and its cities are known for being among some of the most laid-back in the world. But while the chilled-out nature of San Francisco’s cafes and Venice Beach’s boardwalks might create the image of permissiveness, the reality is somewhat different.

No pro-betting law has been secured to date, although attempts have been made. Yet, it has been estimated that the value of the sector, should it be legalized, would come to well in excess of $2bn. And with teams such as the Los Angeles Lakers and the San Francisco 49ers located in the Golden State, sport is a major pastime here. How and when is this demand likely to be translated into concrete action from lawmakers on the specific issue of sports betting?

History of the campaign

California first saw the prospect of modern sports betting raise its head back in 2018, when the federal Supreme Court made a significant decision. For decades, sports betting was illegal across the US, due to an old law called the Professional and Amateur Sports Protection Act, or PASPA for short. This law was draconian when it came to sports betting and prohibited it in almost every geographical region of the country.

The 2018 decision to reverse this law changed that. Now, it’s not up to the federal government to decide whether sports betting ought to be implemented. Instead, it’s down to individual states to make the decision – and legislatures across the country have busied themselves with action in this regard since the law was amended. California is one of them.

California did not, at first, fall into the category of states that were expected to immediately sign up for sports betting. And for a while after the arrival of the post-PASPA world, this held true. It was not until the end of 2019 that things actually started to move in the state, in the form of a committee meeting. In January of last year, the so-called Joint Assembly and Senate Governmental Organization Committee convened to think about creating a post-PASPA California sports betting sector.

Operators submitted their ideas and examples of other work, but nothing came of it. Later in the year, more plans were revealed for legislators to vote on whether or not to legalize sports wagering in the state – and November of last year was a key moment. However, the impact of coronavirus – and perhaps other hurdles such as those outlined below – meant that this never quite got off the ground.

One of the main stumbling blocks to the legalization of sports betting in California is that the potential provision of sports betting would be subject to disputes between those who operate tribal casinos and those who seek to operate non-tribal, corporate facilities. For a long time, tribal casinos have been one of the main ways for Americans to bet, due to laws that privilege those providers over others.

These casinos are situated on dedicated chunks of land known as “rancheria”. Their status is such that they have never had to follow federal laws such as PASPA and are thus way ahead when it comes to casinos and betting provision. But opening up sports betting to other providers could threaten the interests of these tribal casinos. It could dramatically reduce their revenue, and 2021 is likely to be characterized by battles between tribal casinos and others over market share.

Another obstacle lies in the fact that, unlike in some jurisdictions, there’s an additional hurdle beyond just securing the agreement of lawmakers. The issue will most likely have to be put to a ballot of the whole voting population, which could in turn lead to the electorate rejecting the measure. Opinion polling is unlikely to be reliable until closer to the date, and the matter will probably only be placed on a ballot in November – meaning that it will be at least several months, if not years, before the issue is settled.

Ultimately, there’s no way of knowing for sure when the state of California will get around to legalizing sports betting. It could well be this year, although if another curveball like the coronavirus pandemic materializes then it could be considerably longer. Until then, bettors in the state will simply need to sit tight and wait until lawmakers make the move.

US TO PROVIDE ASYLUM TO THOUSANDS SEEKERS WAITING IN MEXICO