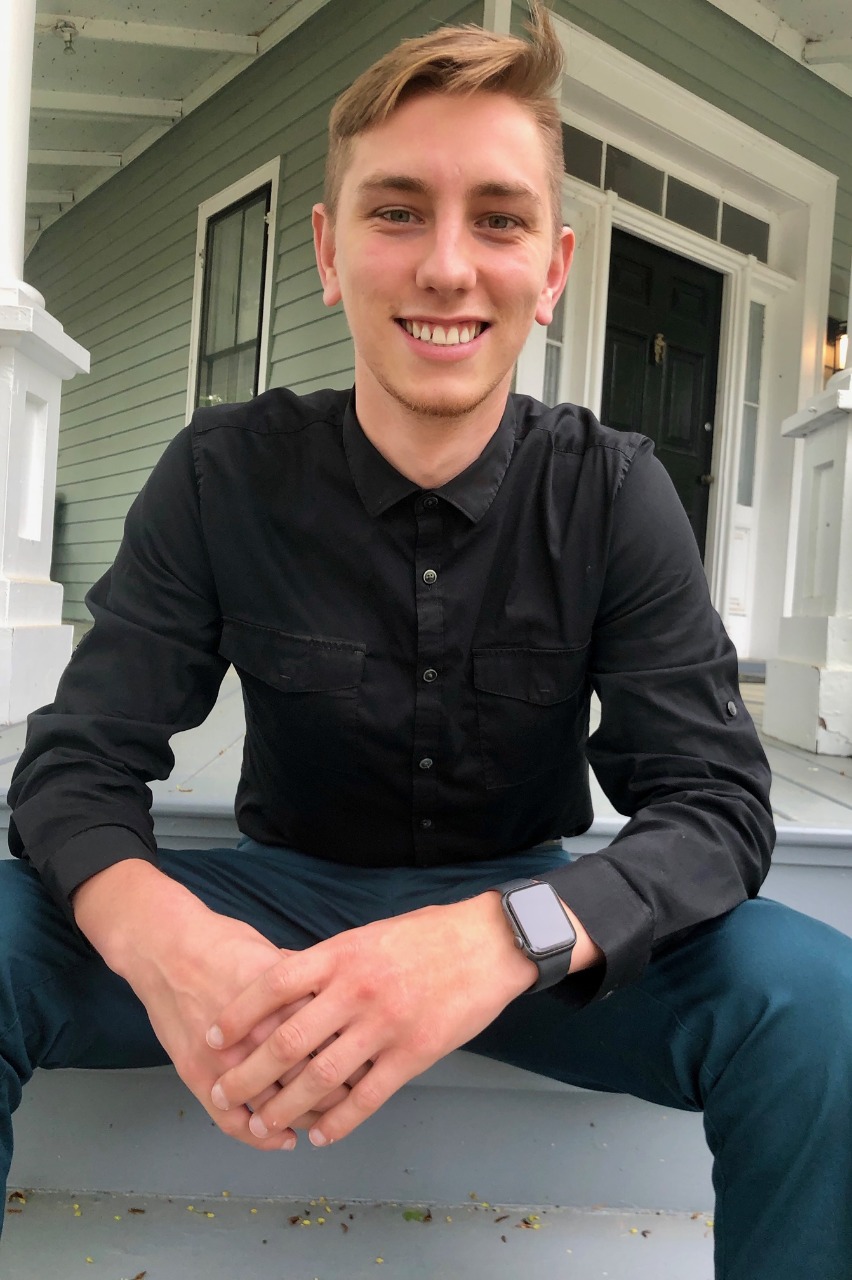 Brandon, deep inside, never saw himself as a typical 9-5 worker and always envisioned building something of his own. As early on as high school, Brandon was constantly involved in the marketing space in one way or another. Often creating and selling content or building out advertising schemes all in an attempt to make some extra spending money. Often times Brandon saw short-lived success in what he was doing, sometimes making thousands of dollars at a time. Brandon decided to align his interests and pursue a formal education in Marketing but to his chagrin, they taught little to nothing about social media.

After Brandon graduated from college he decided to make his first big splash into social media, starting with Twitter. While he worked a 9-5 to help pay his bills Brandon was constantly experimenting with Twitter. Over time he began to recognize patterns in its content promotion algorithm and developed a strategy to get his content to go viral. Brandon’s page surged in followers growing to over half a million followers in a short period of time.

Brandon’s page surged in popularity which led to opportunities that he had never imagined he would see. Companies wanted to partner up with him and advertise on his page, influencers reached out to him, people were sending him free stuff and above all, he began to earn money. Brandon strategically invested his newly earned capital into other accounts across various platforms and continued to dominate the space.

Today Mimms works with several transnational firms such as PUBG mobile and Runescape, E11Gaming along with numerous verified artists, NHL players, and social media influencers. He has partnerships with many up and coming startups, cannabis companies, and celebrities.

As a Niagara Falls, Ontario native, he is working with businesses in that region to develop and improve their social media strategies.

Mimms continues to believe that social media will always be a driving force in the way that we consume content. He plans to start a digital marketing agency in the region while continuing to expand his social media presence on TikTok, Facebook, Instagram, and Snapchat. He knows that platforms may die but he still believes that the concept of social media will live on forever. Mimms will continue to grow his empire and dominate the social media world for years to come.

How A. Donahue Baker Is Taking Businesspeople From Only Making Thousands Of Dollars To Making Millions By Helping Them In Their Businesses And In The Real Estate World