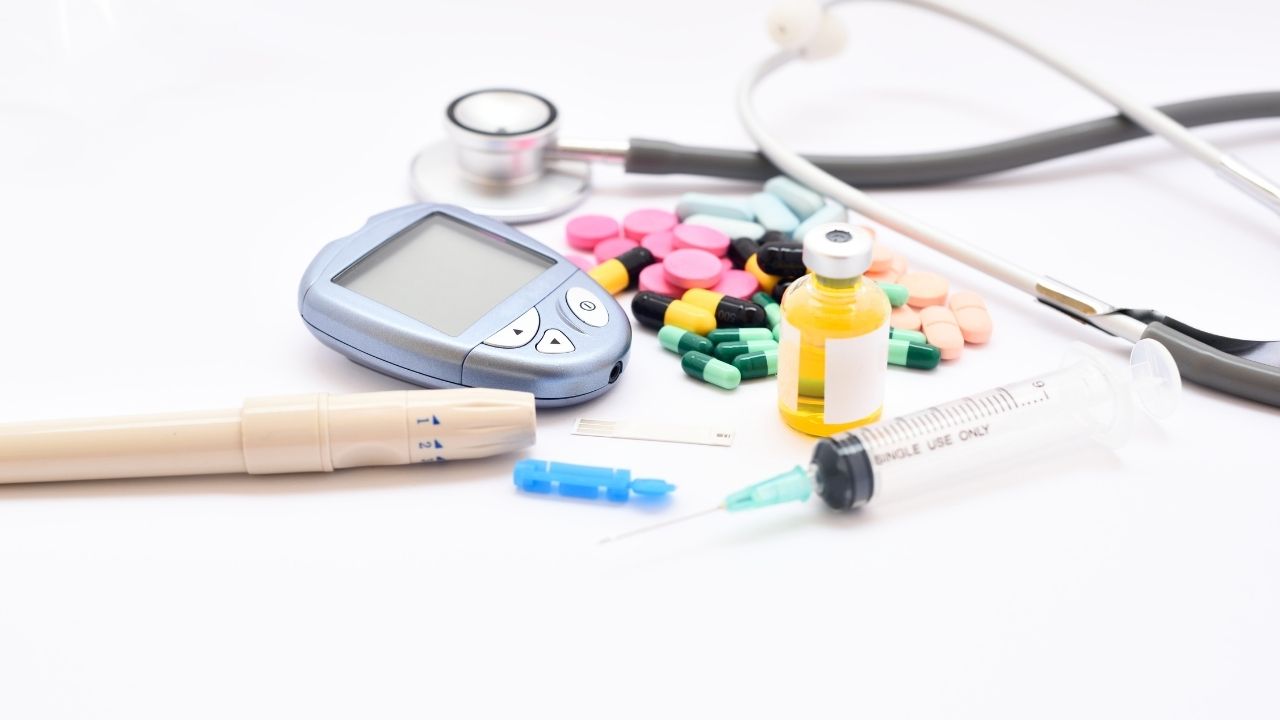 While there’s no doubting the amazing developments of modern medicine, it’s fair to say there remains so much to discover and develop. In fact, many aspects of popular therapies and treatments still elude our intimate understanding. In other words, we know they work; we just don’t quite know how or why they work.

Take acetaminophen, for example. Sold under the name Tylenol and Paracetamol, acetaminophen has been used as an effective over-the-counter painkiller for more than half a century. While we understand a lot about the drug – such as its potentially damaging impact on the liver when taken with alcohol – the mechanisms of its painkilling properties remain unknown.

Another example is general anesthesia. Used to keep patients unconscious during surgery, general anesthesia is considered one of the greatest, if not the greatest, development in modern medicine within the last century and a half. However, scientists still don’t understand why it’s so successful at blocking pain receptors and allowing doctors to perform invasive surgeries without the patient being awake.

Many unknowns of therapies and treatments come down to a relatively small amount of sample data to use. In most cases, this is attributed to certain drugs and procedures being outlawed or highly regulated. For example, researchers are only now starting to understand the therapeutic properties of cannabidiol. Learning how CBD works for reducing inflammation and managing anxiety will require many years of ongoing research.

Luckily, ongoing developments in digital technology have introduced many promising avenues for unlocking the mysteries of modern medicine. Monitoring devices commonly sold as “fitness trackers” and “smartwatches” are one example. Biometric data, including heart rate, blood oxygen levels, sleep patterns, and activity trends, are being gathered to understand the results of various medical studies better. For instance, studies attempting to understand CBD’s impact on post-workout recovery can use these devices to evaluate the compound’s effectiveness.

Another method of using modern tech to unlock enduring medical mysteries is to harness the power of artificial intelligence. Supercomputers powered by A.I. have the means to observe, correlate, and connect the dots in ways their human counterparts cannot replicate. These advanced processes are likely to lead to a greater understanding of many treatments and therapies.

Nanotechnology is another technological advancement showing tremendous promise for helping physicians and researchers unlock modern medicine’s mysteries. Though many years away from becoming a prevalent medical technology, nanobots will be used to monitor bodily functions on a microscopic level from within. Unlike current methods of studying the inner workings of the human body in real-time, nanobots will be non-invasive and functional in the field. In other words, with patients no longer having to sit strapped to a machine at the hospital, doctors can utilize an exponential amount of data when trying to determine the effects and impacts of various treatments and therapies.

These are only a handful of examples. It’s safe to say there’ll be countless other ways in which advanced technology will aid medical professionals in their efforts better to understand the mechanisms behind popular treatments and therapies.

Tech to Keep You Productive When You’re Working from Home