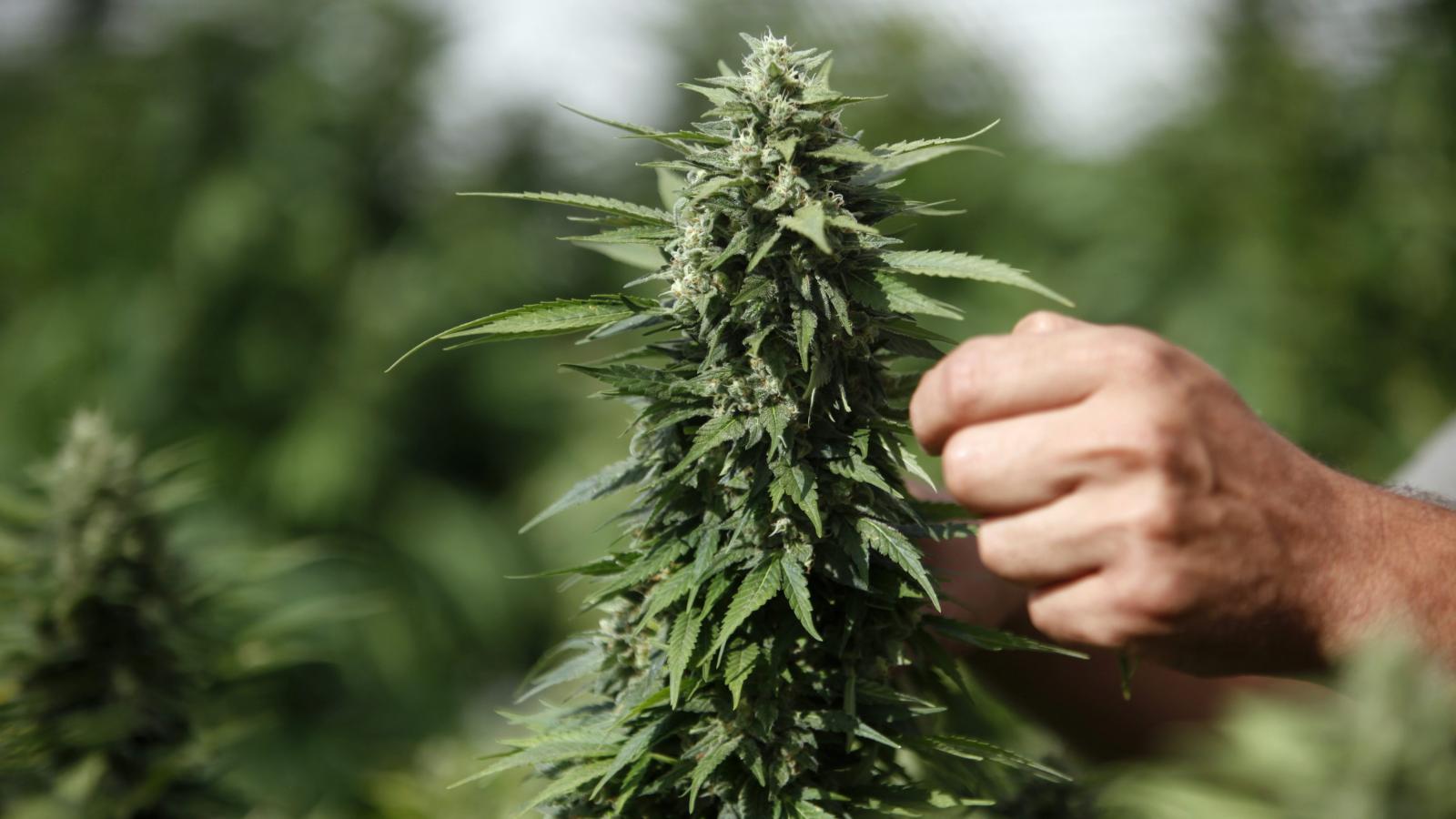 The US cannabis industry got a new green giant this week. Curaleaf Holdings, a Massachusetts-based operator of cultivation sites, processors, and dispensaries, announced a deal to acquire Grassroots Cannabis, a Chicago-based company that will give the company access to the newly legal and highly lucrative Illinois market—which by some estimates, could soon rival that of Colorado.

According to Barron’s calculations of the companies’ combined revenues, the $875 million deal makes Curaleaf the world’s biggest seller of legal cannabis, with more than $250 million in revenue in 2018. Between grow sites, processing facilities, and dispensaries, the newly combined operator will have a presence in 19 states, with 68 operating dispensaries and licenses for an additional 63, according to a release.

The mega-merger is one more step in the industry’s march toward consolidation, as the value and volume of these deals climb. In 2018, the value of mergers and acquisitions in the cannabis industry topped $15 billion and more than 200 deals. (The largest of those was the $4 billion investment from the alcohol company Constellation Brands into the Canadian cannabis producer Canopy.)

According to Marijuana Business Daily, the industry is on pace to outdo itself in terms of number of deals in 2019, and the transactions involving private companies have nearly tripled. With mergers giving cannabis chains the means to operate more than 100 dispensaries across the nation, it’s only a matter of time before we meet the Starbucks of weed.