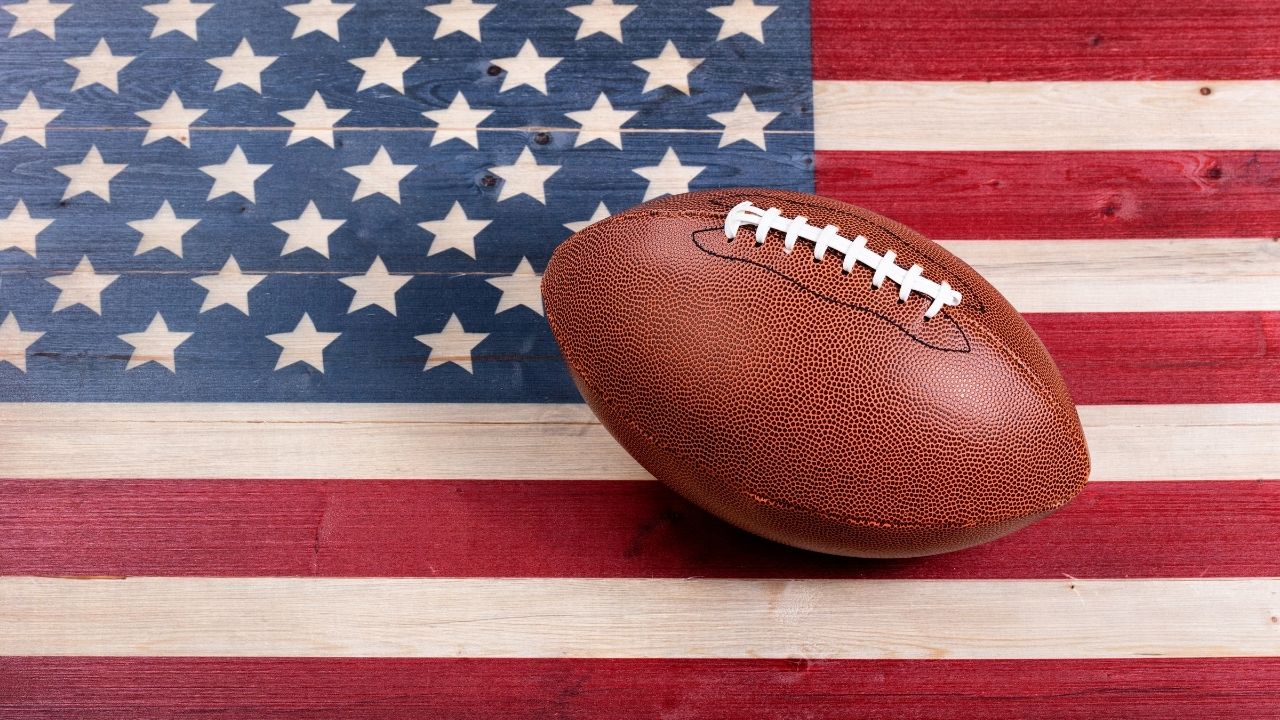 You won’t find anyone putting the Los Angeles Rams as favourites to win this year’s Super Bowl. You’re not likely to find them in anyone’s top five, either. They might scrape the top 10 with a few bookmakers.

But then, the playoffs are not exactly known for their predictability. It’s that lack of stability that makes the postseason the most thrilling part of the football calendar. Add to the fact that it’s already been a highly tempestuous season as players drop in and out of the line ups.

So, with a very unsettled season leading into a very unpredictable sporting mega event, could an outsider choice like the Los Angeles Rams come in to upset the apple cart? It wouldn’t be the first time the Super Bowl betting odds have been turned on their head.

– Driving into the playoffs

It was last weekend’s game against the Arizona Cardinals that cinched the Rams a berth in the playoffs. They beat the team by a solid 18 – 7 margin, giving themselves a path to the Super Bowl.

The Rams were, admittedly, helped by the absence of Cardinals quarterback Kyler Murray following an ankle injury that took him out of the game in the early stages. He was replaced by sub Chris Steveler before Murray returned in the final quarter.

It was the Rams’ defensive line up that proved the decisive factor, however. They only conceded 214 yards and had four sacks, and it was cornerback Troy Hill who gave the team a 12 – 7 half time lead when he intercepted a Streveler pass and ran it an impressive 84 yards for his third touchdown of the 2020 season, no mean feat for a defender.

“We get an opportunity to play for it all now,” said Rams defensive tackle Aaron Donald after the game. “All we had to do was win this game, get our foot in, and now that’s all we need.”

– The Wild Card round gives the Rams an opening

The game set the Rams on course to play the Seattle Seahawks on Saturday January 9th at Lumen Field (showing at 4:40pm ET on Fox).

Both Donald and coach Sean McVay made positive noises about the fixture. Donald said the match up was exactly the one the Rams wanted, while McVay said it was “unbelievable” and that his team couldn’t ask for more.

The Seahawks are the third-seeded team in the playoffs, but the Rams can beat them if conditions are right. In Week 10 they piled the pressure on Russell Wilson then capitalized on a fumble and two interceptions.

They failed to repeat the trick in Week 16, however. They’ll be hard pushed to claim a victory if Russell has an error-free game.

– A gap in the Rams’ roster begs tough questions

A question still hangs over who will play quarterback when the playoffs get started. It’s one of the big question marks hanging over the postseason for the Rams.

Starting quarterback Jared Goff was sidelined in Week 16 when he had to have surgery on his thumb. He might be ready to return to the field on Saturday, but following the Arizona Cardinals game McVay said he wasn’t sure.

Even if Goff does make it back onto the field, however, he might not provide the boost the Rams are looking for. His performance has been underwhelming through the season when compared to recent years.

He racked up 20 touchdown passes and 13 interceptions across his 15 games – an unimpressive ratio of 1.54 – 1, putting him in the bottom third of the league.

John Wolford has been standing in for Goff, but McVay was just as non-committal about whether he would be in the starting line up, too.

– It’s all in the defense

The quarterback question isn’t what will make or break this Rams team, however. The defensive unit has been the bedrock of the team for most of the season.

It’s difficult to attack, with defensive tackle Aaron Donald having proved himself all but unblockable while Jalen Ramsey has become one of the league’s few shutdown corners in the back end.

Meanwhile, outside linebacker Leonard Floyd has proved a surprise bonus to the team. Many pundits saw Floyd’s free agent acquisition (on a $10 million contract) as the Rams’ worst move of the season.

Moving into the playoffs, however, Floyd’s critics have been silenced. He’s had a stellar year cleaning up around the edges. While opponents try to strategise against Donald, they often miss the Rams’ second playmaker over on the outside.

On both the run and pass fronts the Rams’ defense has been in the league’s top three, based on total quarterback rating and yards taken per rush.

If you’re risk averse you probably wouldn’t want to bet on the Rams for this year’s Super Bowl, but you shouldn’t write them off either. If their defensive line-up can hold steady and press a few mistakes out of their opponents, they might be able to drive this outsider pick into the final.