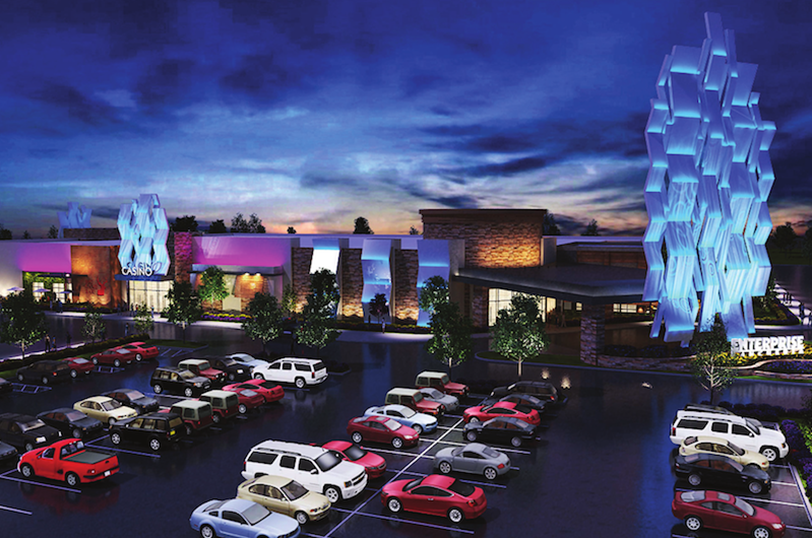 States across the whole country are rushing to legalize sports betting. Since the federal ban on the practice was lifted in 2018, 21 different states (or 42 percent of the nation) have already passed legislation in favor of sports gambling.

But where does California stand on the issue? Welp, the “Golden State” has been hot and cold with its opinion on the topic. This article recaps what’s already happened and what could lay ahead:

Bill Killed Before It Reached Vote

For the better part of 2020, all signs pointed toward California sports betting becoming a thing. A bill was circulating among the state’s legislative branches — the final step before ending up on the November ballot.

However, it was prematurely killed by the same group who would have benefited most from the law passing — in-state tribal casinos. You see, the original bill would have legalized sports wagering only in at Indian gaming casinos, both in-person and online. Third-party operators like BetMGM or Barstool Sportsbook would remain shut out of California.

Unfortunately, tribal casinos were not on-board with the bill’s language. Heck, according to them, they had no say in even writing the piece of legislation. Moreover, the tribes opposed the online aspect of the bill, instead preferring to keep all gambling within the physical premises of their casinos.

But here’s the real kicker: the bill was not only killed for 2020, but 2021 effectively, too. That’s because in the state of California, a constitutional amendment must be made in front of voters before it can be passed. Since there is no election in 2021, the earliest a new sports betting bill can end up on the ballot is 2022.

Big Appetite To Get A New Deal Done From Most

For all intents and purposes, California elected officials want to legalize sports betting. The state is currently facing a multi-million-dollar downfall on its budget due to the pandemic — a number that is growing by the day. At the very least, regulated sports wagering would provide a fresh stream of revenue for a state that badly needs the funds.

Right now, the tribes are being painted as the “bad guys”, whether fair or not. Well-known California political consultant Steven Maviglio didn’t bite his tongue with his criticism, “the will of a few rich tribes with Vegas-style casinos, that don’t pay taxes, have prevailed in preventing a desperately needed new source of revenue from flowing to the state.” 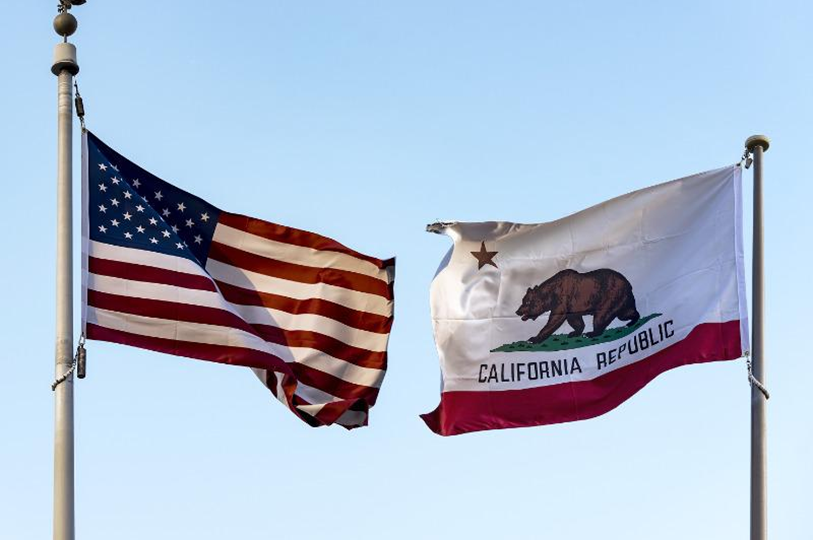 A third party with special interests on the legal matter is the nearby professional sports teams. Between the “Big Four” American sports leagues, a total of 15 teams call the state home. If betting were to be legalized, each team would benefit from sponsorship opportunities revolving around the industry.

And believe us, those sponsor deals would be insanely lucrative. California is the runaway biggest state in terms of population. That, combined with its massive presence of pro and collegiate sports, would be a huge market for sportsbook operators to target. In an effort to acquire new customers, they’d surely splurge on advertising with local teams and surrounding media.

Ball Is In Tribes Court

Don’t point the finger at tribes yet. Despite killing the first bill, they are pushing for a new bill — this time, one with their fingerprints all over it.

The tribal casinos already sought out and received enough signatures to get the issue re-brought up with government electives. From here, the bill must be certificated before a final vote enters the 2022 November elections.

If approved, legal sports betting could become a thing in California come 2023, albeit in very limited fashion. As mentioned before, tribes want to keep all sports betting within their land-based casinos — which handcuffs the industry.

For one, most casinos are located in remote locations, far from booming cities like Los Angeles and San Francisco. Two, if other states (we’re looking at you, New York) have taught the industry anything it’s that disallowing mobile and online betting puts a glass ceiling on the potential revenues.

As you can see, California is still a ways away from becoming the sports gambling mecca that many envision it can be. This story is far from being finalized.

Who are the Top Ten Sports Teams in California?