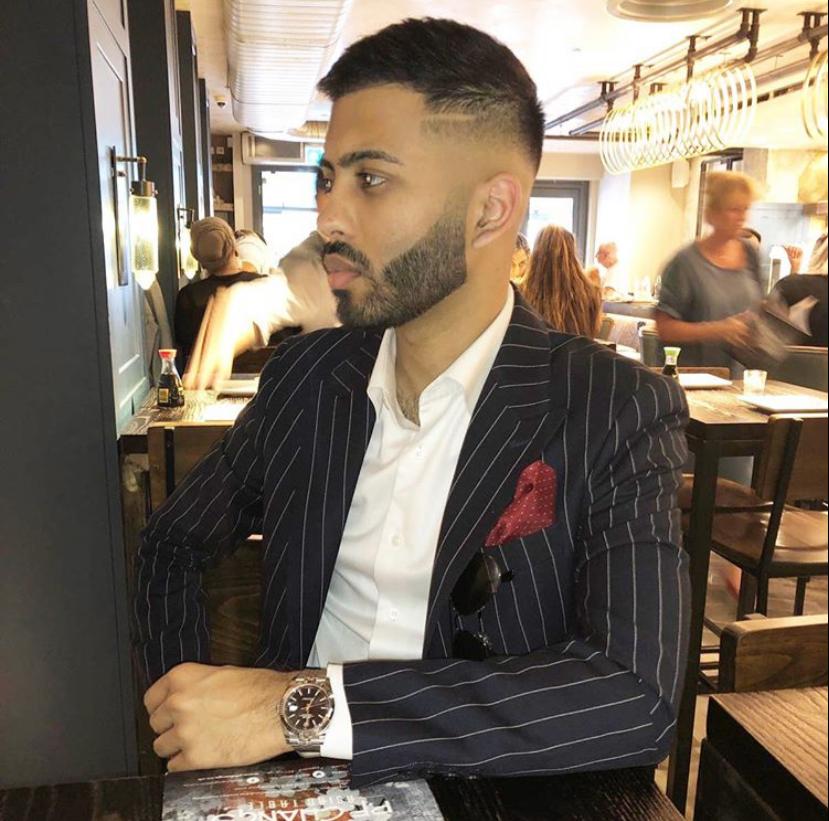 Successful entrepreneur, Suhail Nurmohamed, generates 6-figure-sales at 19 to show that impossibility is a matter of the mind

Suhail Nurmohamed is a typical example of how courage and self-belief can push anyone to their desired heights. After venturing into entrepreneurship at the age of 16 to support his struggling family, Suhail showed his creativity and passion to succeed and overcome whatever obstacles life throws at him. More than just an entrepreneur, Suhail has served as an example to the world that anything is achievable, particularly inspiring other young entrepreneurs that the competition should be a motivation to do more and not a wall to stand in the way of their success.

“One of the greatest forms of motivation for me is my family. I know that my focus is to create generational wealth for them. I also get super motivated when I am able to inspire others and give them hope that they too can achieve greatness. Holding onto the vision that I have always helps me to also stay motivated and focused,” said Suhail Nurmohamed.

Suhail’s journey to success is interesting, as he had to convince his family that entrepreneurship was his calling. This involved striking a deal to either do £10,000 in sales in his first year or quit and focus on his studies. Of course, Suhail won the challenge and he did it in style, hitting £10,000 in sales in his first 30 days, and shocking his family to the bone.

Suhail Nurmohamed was able to leverage the internet and the power of social media to skyrocket his sales in the United States and other parts of the world. He generated over £100,000 in sales, achieving 4 figures in days and total 6 figures for the year whilst being in lessons. His clothing brand became increasingly popular, with rappers, influencers, and several other popular figures wearing his products.

After generating a huge capital, Suhail decided to diversify his investment and started getting involved with stock trading, ETFs, Currency trading, and financial markets as a whole. Suhail was able to clear 6 figures in sales at 17, and 6 figures in profit at 19.

Suhail’s success was remarkable and in line with his goal of helping other people to achieve their goals, he started sharing his story with others, empowering thousands of individuals at public speaking events.