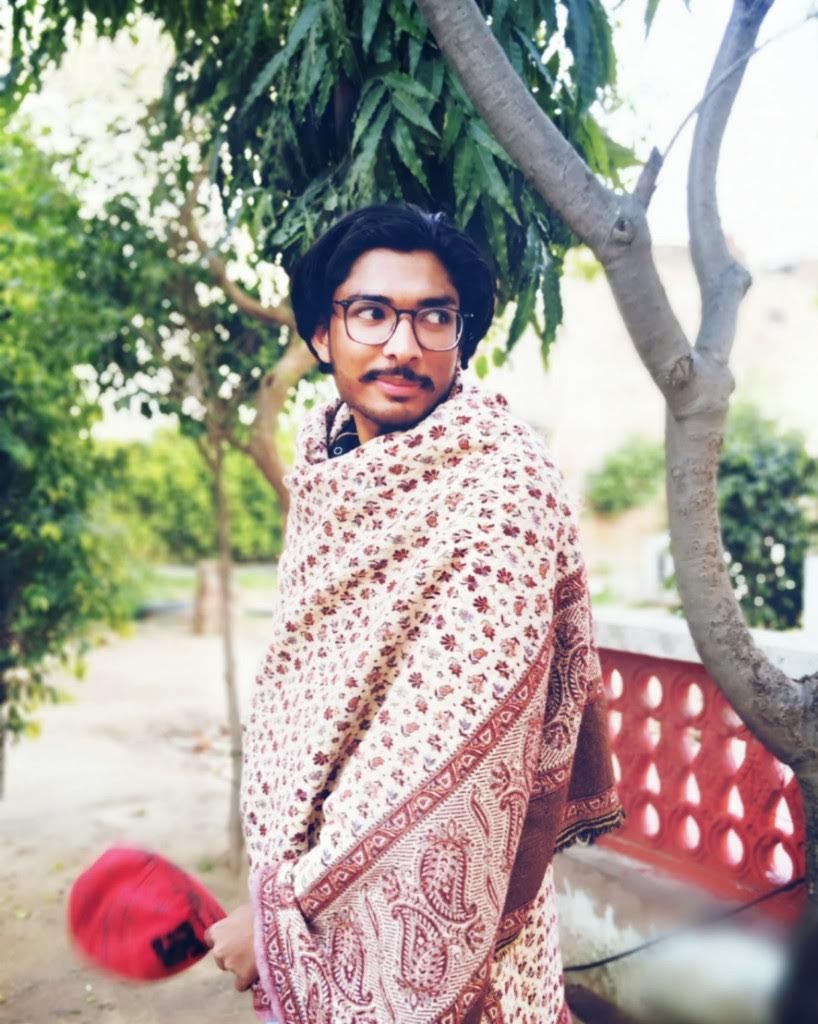 Sunil ydv SS is a 23-years-old youth motivation ambassador who inspires people through his telegram channel SS Motivation. He is not only a founder and CEO of a world-renowned motivational channel but also a book writer, entrepreneur, and social activist. Sunil started his channel on 19th October 2018.

In 2019, his channel SS Motivation had 127 million viewers and held the world record for the most viewership. His channel won the Bravo International Book of World Records for a Telegram channel with the most subscriber base. His channel helps people cope with depression, stay motivated, appreciate life, and build a connection with a massive Hindi and English speaking audience. He currently has 203.9K subscribers on his channel.

But, Sunil never had such a large viewer base from the beginning. He started his channel with the idea of motivating people, connecting with them, and share stories in the form of images, posts, poems, and shayari’s. At that point, he merely had any visitors on his channel. But his digital efforts on both online and offline mediums rose him to success within a short period. Now his channels have images, posts, poems, and shayari’s with more than 20,000 to 25,000 likes and a much higher number of viewers than likes.

In the beginning, Sunil couldn’t achieve such magnanimous success with eight of his startups. He reached to the point of depression and almost committed suicide due to his ongoing failures. During such harsh times, his family that lives in Budhi Bawal, Alwar, Rajasthan, and his friends inspired him to help others cope with anxiety, depression, and other societal issues. So, in the hope of improving others’ lives, Sunil ydv SS started his Telegram channel, SS Motivation.

Besides this, he also began a Facebook page on his name and built a page for the SS Motivation telegram channel. His page currently has more than 9.96K followers, and his channel page has more than 77K followers on Facebook. As mentioned earlier, Sunil is not only inspiring people with his online presence but also with his offline contributions. He is a social activist and has worked with more than 50 MLAs to support various causes. His Facebook Sunil ydv SS outnumbers the followers of many MLAs.

For his societal contributions, Sunil achieved Rex Karamveer Chakra, National Prerna, Iconic Personality Award, and Incredible Indian Icon awards in 2019. Until now, he has been nominated for many awards and achieved eighteen. In addition to this, Sunil recently launched his book, “Secrets of Success,” on Amazon. The pocketbook guides rising entrepreneurs and helps heal through depression, anxiety, and other related issues. It also provides enthusiasm and success mantras useful to people seeking growth, self-discipline, and resolutions to deal with ideal real-life situations.

Furthermore, the SS Motivation channel’s compelling and inspiring success story was covered by prominent publications and media houses. To date, Sunil’s most outstanding achievement is 2019 The Campus Connect – REX Karamveer” award at the Global Young Leaders Fellowship & Karamveer Chakra, which was held at IIT, Delhi. The Karamveer Chakra is a respectful signature for the former India President, Dr. A. P. J. Abdul Kalam, and other noble laureates. He also won the Rastra Prerna, Iconic Personality of India, Humanitarian Excellence, Incredible Indian Icon, and Student of the Session Award in the same year.

According to Sunil, his channel would cross more than 10 million viewers by the end of 2021 or even before that due to his ongoing efforts even during such the 2020 pandemic period. His channel is also inspiring new entrepreneurs to build a successful online business with Telegram and other social media sites. He plans to continue his efforts to grow his channel and inspire such people.