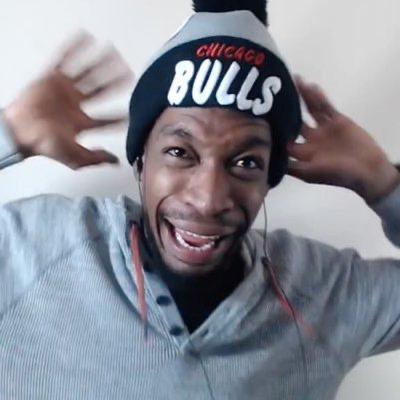 There is no doubt in the claim that Clark Williams, popularly known on social media as OprahSide, is a force reckon with on the internet. The talented content creator started his YouTube channel in 2016, playing video games and sharing his exploits with other gaming enthusiasts online. This practically brought him into the limelight, subsequently getting him around 600k followers on YouTube and setting him on the path to global social media dominance.

Thanks to technological advancements that have led to the advent of the internet and other solutions, several industries have emerged to create more avenues for people to live their dreams. One such sector is the social media influencing world. The industry has come of age, witnessing a tremendous increase in popularity and acceptance relatively quickly. While there has been an influx of so-called influencers and content creators in the industry, some few individuals have carved a niche for themselves, seemingly setting the course for others to follow. Clark Williams is one of such individuals that have set the trend in social media influencing and created a path for others to follow.

While others have struggled to create content or even get followers, Clark has seemingly mastered the art of not just creating captivating content but also effectively engaging his millions of fans and followers. With more than 3 million followers across different platforms, the creative OprahSide has continued to exert his dominance on social media.

Clark has also shown his entrepreneurial strength with the launch of his clothing line, Likemnds, in 2019.

The Next Inventor of Silicon Valley- Brandon Alan Frazier