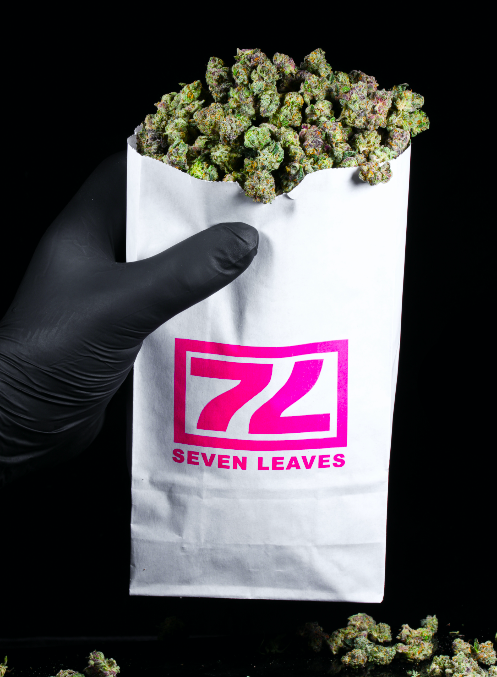 Starting operations in 2008, Seven Leaves has built up a reputation as one of California’s premier indoor cultivation operations. Living up to its premier title, Seven Leaves has received widely positive consumer reviews across its product catalog of pre-rolls, flowers, resin, and more throughout its 12 years of business. Fans of the brand can now be excited for the debut of brand-new cannabis strains coming soon.

In collaboration with fellow cannabis giant Zkittlez, a total of five never-before-seen cannabis strains are coming to California dispensaries in the coming weeks, with one already having debuted in mid-January 2020 called “ZRUNTZ.” With Seven Leaves and Zkittlez holding major spots at the top tier of the industry, the collaboration has so far been met with raving consumer reviews.

This coming together between two of California’s most prestigious cannabis brands has been significant, to say the least. Combining climate-controlled, scientifically advanced growing techniques with the exotic characteristics of Zkittlez’s Terphogz Geneticz, the two companies are creating strains unrivaled in both quality and terpene profiles. California consumers can find “ZRUNTZ” in local locations now and anticipate the other four flavors to be released soon.

How To Get Great Value For Money With CBD