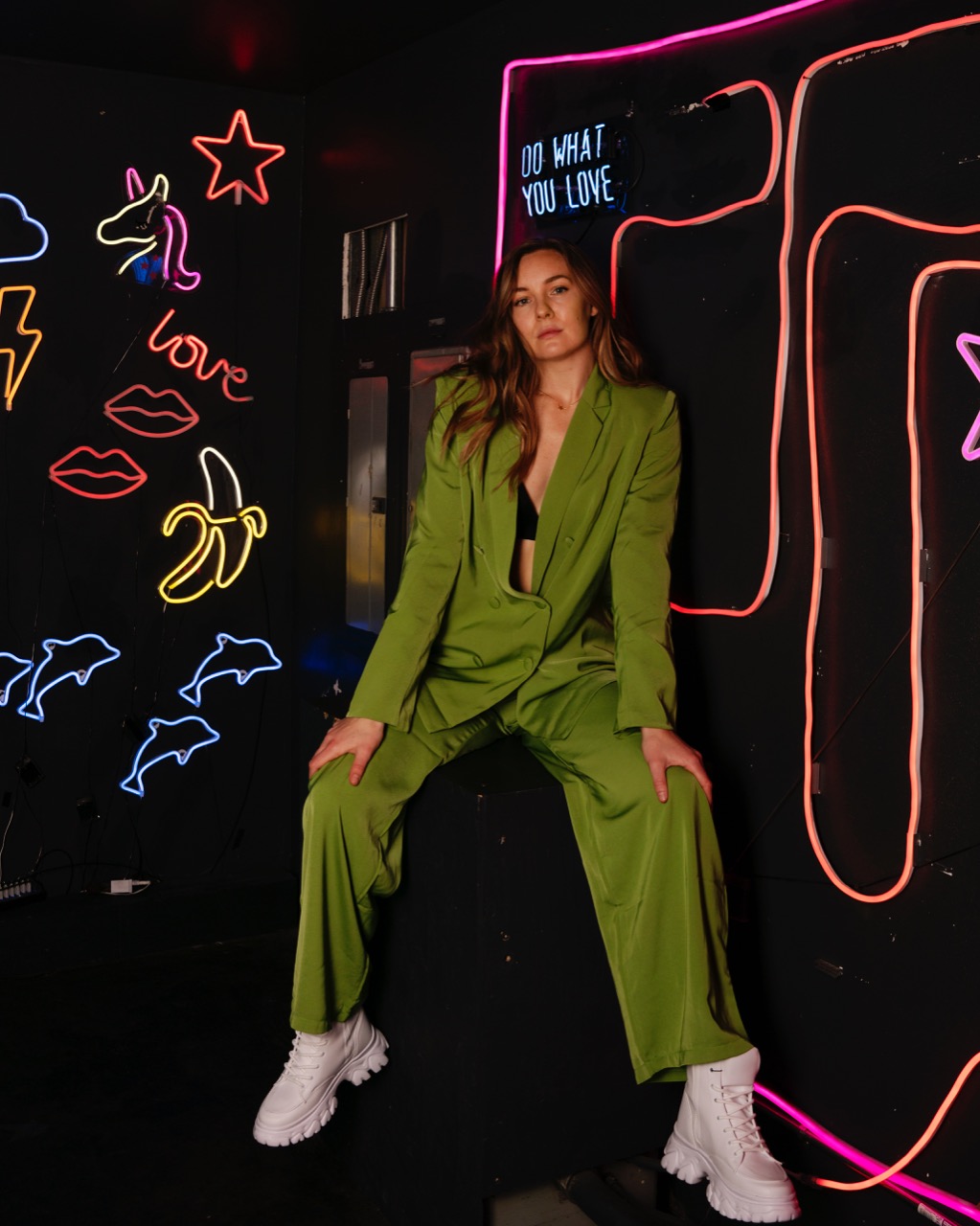 The pandemic is raging. 21st-century politics are all-consuming. Our daily struggles in life, well, let’s just say are ever-growing. Most of the time there are not the right words to conveniently describe our present situation. It is in those moments, that most people turn to music that could truly feed their soul, music that could pierce into their deepest heart’s core. To give them the needful inspiration, power, motivation, and a positive perspective to move ahead in life.

The Stockholm-based female artist, Josefine Hallén, definitely had a lot to say in this context. Her passion and zest to create music that could awaken some kind of fire amongst her listeners are what make her different. From releasing exquisite music pieces like ‘Let It Go’, ‘Weekends’, ‘Dreamin’ and ‘Bikes’, the Boston’s Berklee College of Music graduate has certainly embarked on a journey of massive global music hits. Through the perfect combination of gripping music and lyrics that speak to the soul.

“I aim to create music that will lift my listeners and nurture their spirit at the same time,” says the breakthrough Swedish singer-songwriter. “From changing the way people think to how they act and could even feel in a very moment, music has the power to conquer the world. I have seen so many musicians and artists do that. Now, it is my turn!”

Josefine’s latest pop music track ‘Bikes’ now counts amongst the top global music charts. The song potrays her attachment with one of her close friends, how they met, and also how they went on to explore the adventure ahead on their bikes back in time. It depicts their youthful and fearless desire to conquer the world that was waiting ahead of them with open arms.

“My parents have had a huge influence on my taste in music. There was not a day in the year when I would only hear a single genre playing on and on. They always appreciated versatility in music. And that’s probably why I discovered I had an aching heart for the same” says the fluent pop musician.

Josefine has been successful in collaborating with several competent and cosmopolitan musicians until now. She will be releasing some exciting remixes along with some bizarre collaborations. With some soul-soothing music pieces that would bring a great leap in liking for Swedish pop amongst the global music charts.

Although Josefine has quite a versatile taste in music, her inclination towards Swedish pop has always got the best of her. She believes that she can truly express the best of her emotions through the Swedish pop genre. She can make her voice heard. And that is why she plans to stick to the same for the upcoming years.

If she keeps releasing such melodious and one-of-a-kind Swedish pop music that feeds the soul. You will definitely see Josefine clocking a million streams, be it in the form of live shows, music collaborations, tours, or much more very soon.

Connect with Josefine at https://www.instagram.com/josefinemymusic/