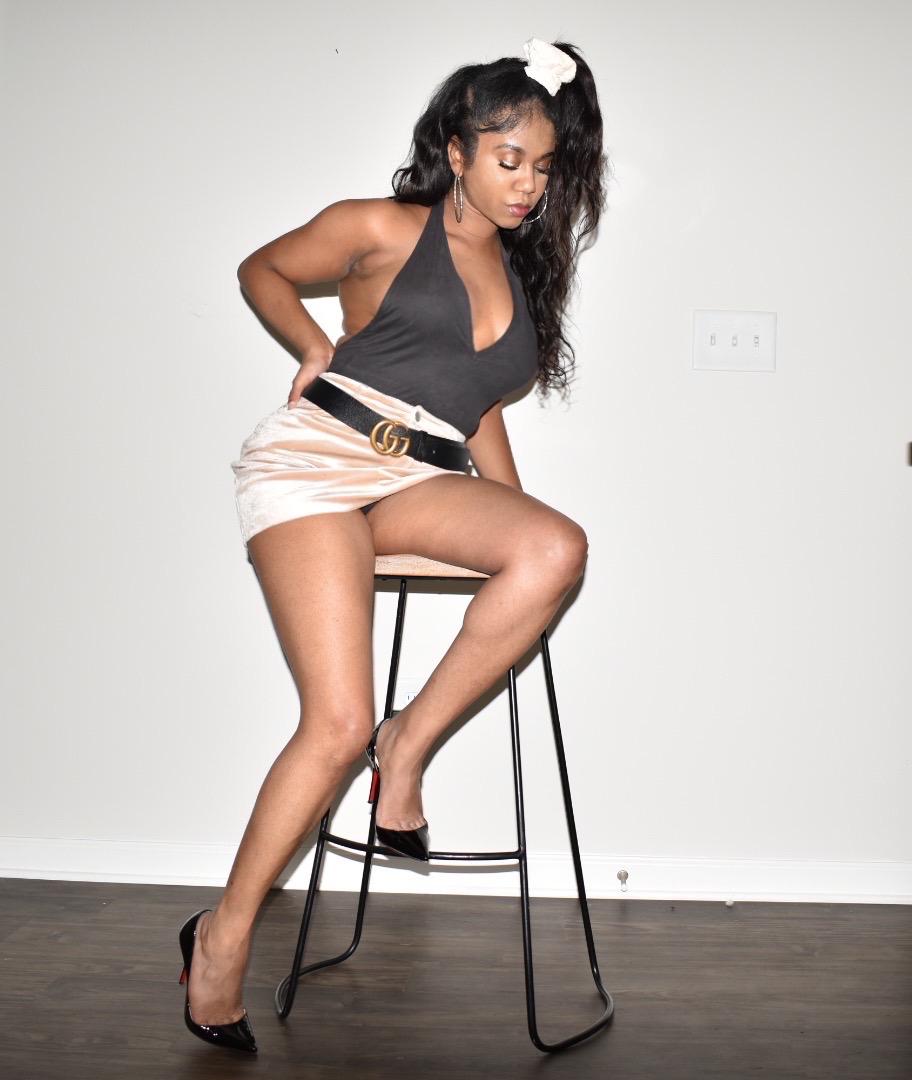 With the power of social media, many people have got an opportunity to showcase their talent and promote their work. Taylor Shien who started her career as a model has successfully built an empire using the power of her social stardom. The starlet who enjoys millions of followers on social media built a skincare brand for females suffering skincare issues.

Facing similar issues in her teenage where Taylor had acne issues gave her the idea to do something for those who face similar issues. Leveraging her mass recognition, Taylor went ahead and hit the ground running untill she became a renowned face in the business industry.

In the entertainment and modelling industry, perfect skin carves a different niche-for the models. Coming from the same background helped Taylor understand the demand on various levels. She is at present marching her way to success and how. She says, “It all started with that urge in me to start my brand. The idea of a skincare brand came from my battle with skincare issues. I feel, as a woman and especially coming from an entertainment background, it is very necessary to look after your skin. Every woman must follow the basic skincare routines. At DermaClear Skin, we put our best foot forward to fight all sorts of skincare issues”.

Taylor Shien began her career at the young age of 22 starring in Rick Ross’ Maybach group. The association with-Rick Ross condensed and eventually she went on to feature in multiple projects which include his award-winning album ‘Mastermind’.

Mariana Donnelly Inspires the Youth With Her Many Talents