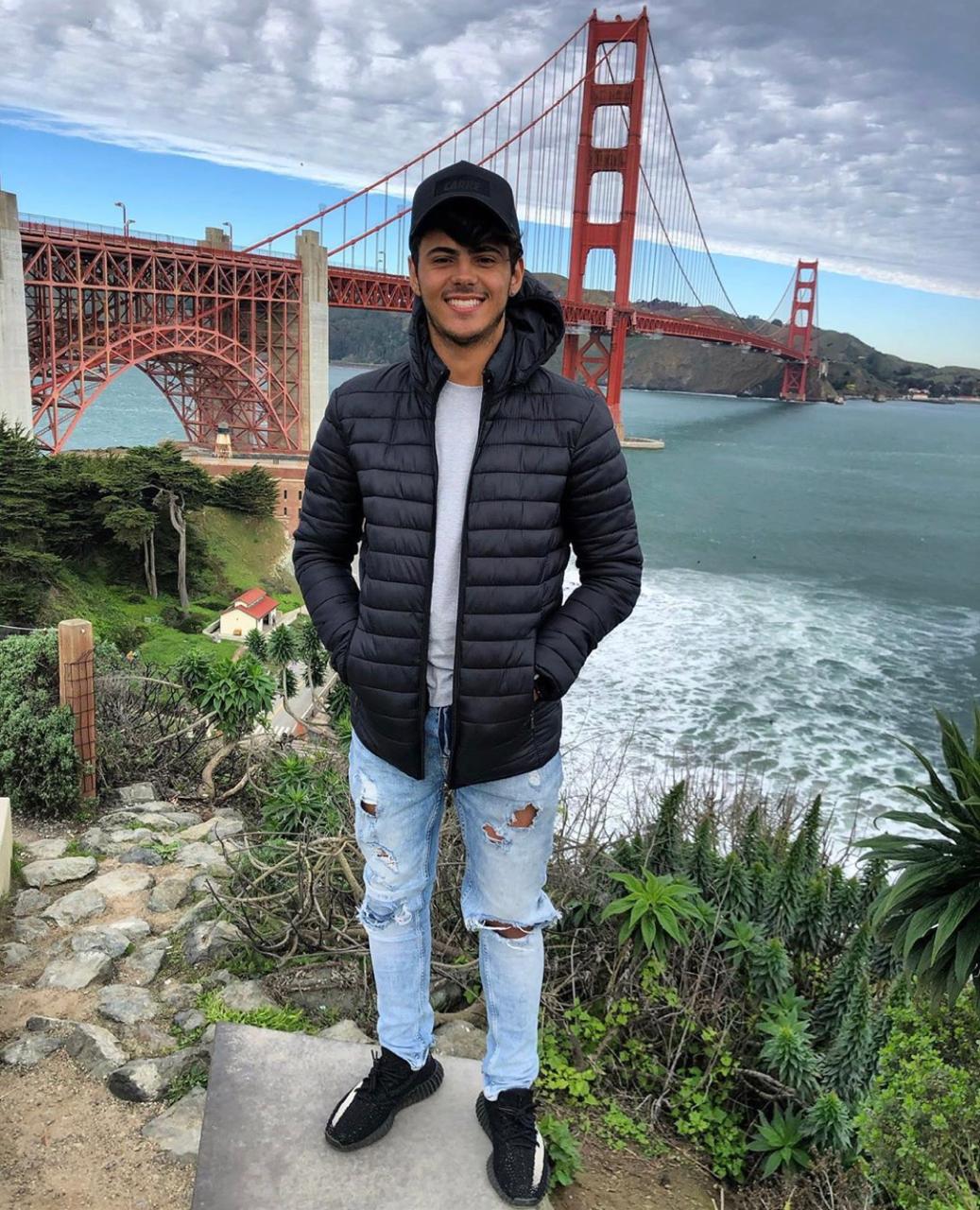 Born in Brazil, Milagre is only 20 years old and started working at a very early age. He is currently studying business in college and still working aside. He witnessed many hardships which shaped him to become a successful businessman which he is today.

In 2016, at the age of 15, he was already living alone in Belo Horizonte – MG, when he met Romerinho, a guy who suffered from leukemia that is now one of his best friends.

A very empathetic person, Pedro put his all efforts and created the well know campaign “Somos Todos Romerinho” to save the life of his friend. He started all the social media stuff, recruited his network to share the idea and start raising money with a run against the clock. He successfully raised 250K dollars in 2 weeks to pay his friend cancer treatment in Los Angeles, City of Hope Hospital.

Nowadays, besides running the campaign for Romerinho, he deals and manage his personal projects. Pedro do the same for the big influencer and personal friend Pkllipe, who has more then 1.3m followers on Instagram and founded the brand Pk Streetwear on 2018, which is now going to be managed by Pedro.

The clothing line is totally focused on streetwear as you can tell by its name, which is basically a style of casual clothing.
It centers on comfortable pieces such as T-shirts, hoodies and shorts. Pedro and Pkllipe are right now taking advantage of the quarantine time to develop a very unique drop that will be released soon.

Going Behind the Scenes Traci Medford-Rosow and Kevin Coughlin the Authors of the Groundbreaking Book “Unblinded: One Man’s Courageous Journey through Darkness to Sight”