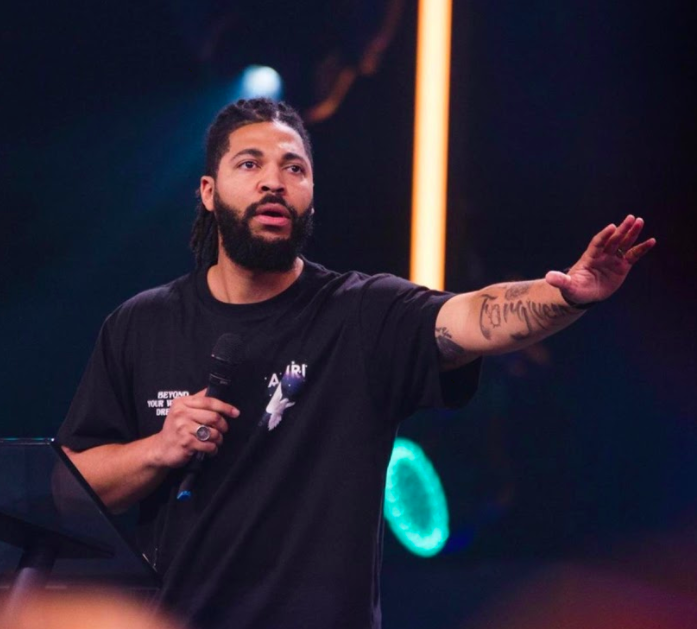 Pastor Tim Timberlake says that a successful person is the one who can change things for others, who can bring about a significant change in the lives of other beings. This definition of success is contrary to what experts of various fields say. Success is believed to be the accumulation of wealth and benefits in career.

People tend to chase material things all their lives looking for real success even though this does not promise anyone long lasting happiness. Definition of success is different for everyone but mostly material success is seen as the ultimate thing by mankind.

Timberlake says that material success definitely represents the fruit of one’s hard work thus is an added benefit. One cannot though define it as true success. True success is only when one can help and serve others thus ultimately changing their lives. He has been born and brought up in a family that promoted these values. And he has spent most of his life touching and changing the lives of various people and inspiring them to help their neighbors.

Humbled by the fact that he is different from others and gets to help them by connecting and establishing a relationship with God, Timberlake says that he is looking at new methods of communication to reach people. He is looking at digital outlets as platforms for growth and reaching the masses.

The pastor has now received national recognition and he is aware that though his leadership is different, it is sought by many and thus people are flocking to his congregation. In return for all the love and respect people are showering on him, he does not want to stop at anything and reach as many people as possible and help them reach their potential of maximum excellence.

Al Cairns Wanted Something Different For His Career, So He Went Back To His Roots And Followed His Passion For Sports And Fitness

Dr. Simon Ourian: The Man Behind Hollywood’s Most Gorgeous Faces