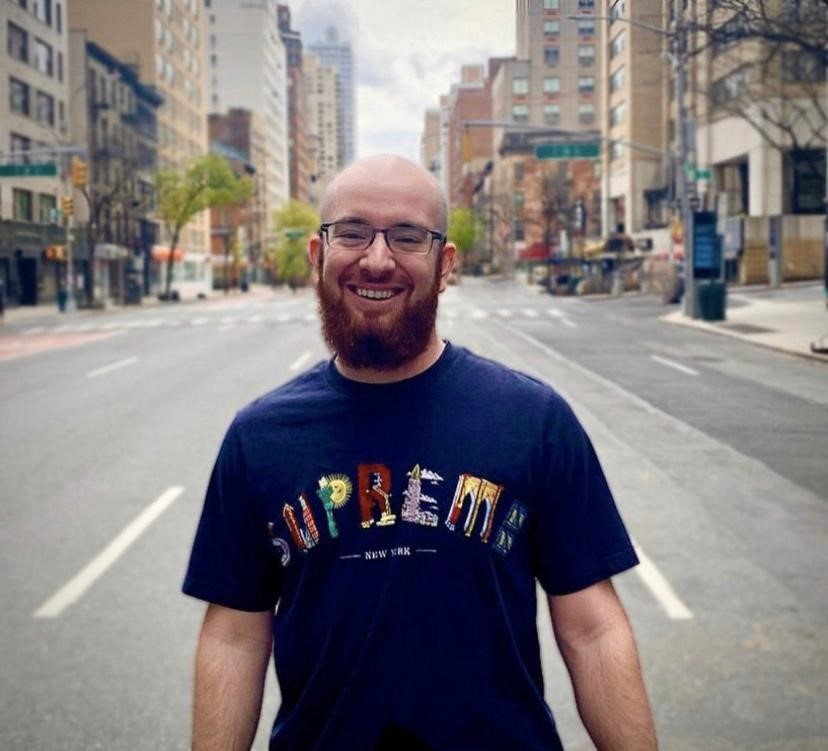 Parker Beck runs the successful meme page called Weed Vs Alcohol on Instagram. Parker’s purpose behind the Instagram account with over 370K followers is to make user relatable memes to promote the use of recreational and medical marijuana.

The title of the account works its way into many of his posts putting on display the known harms of alcohol consumption when consumed in large quantities and continued use for long periods of time vs. the same type of consumption of marijuana. With GenZ and millennial, marijuana is already significantly stigmatized and many are in favour of full decriminalization and federal legalization.

The problem facing the industry is negative press that is blown out of proportion compared to the negatives behind alcohol. With alcohol being completely normalized by all age groups, there will never be trending national news story about an alcohol related death or incident, it has just been accepted as a normal occurrence.

Parker is using his following to increase awareness of the positive effects behind marijuana and encourage young people to make their voices heard by voting. One road block is that the generation that lived through Nixon and his War on Drugs are still in power and haven’t changed their view behind marijuana or the incorrect stereotypes associated with it.

Another factor that doesn’t help change the minds of older generations is synthetic drugs like K2 being associated with marijuana by referring to them as “Synthetic Marijuana.” What Parker and other largely followed marijuana themed meme pages are trying to do is use humor and facts to spread positive PR for marijuana to at least push the discussion of legalization and decriminalization.

Once a dialogue is open, those in power with open minds will hopefully be willing to listen and learn about the potential benefits for their states and the country as a whole. Parker is looking to make a positive change in the world, one meme at a time.