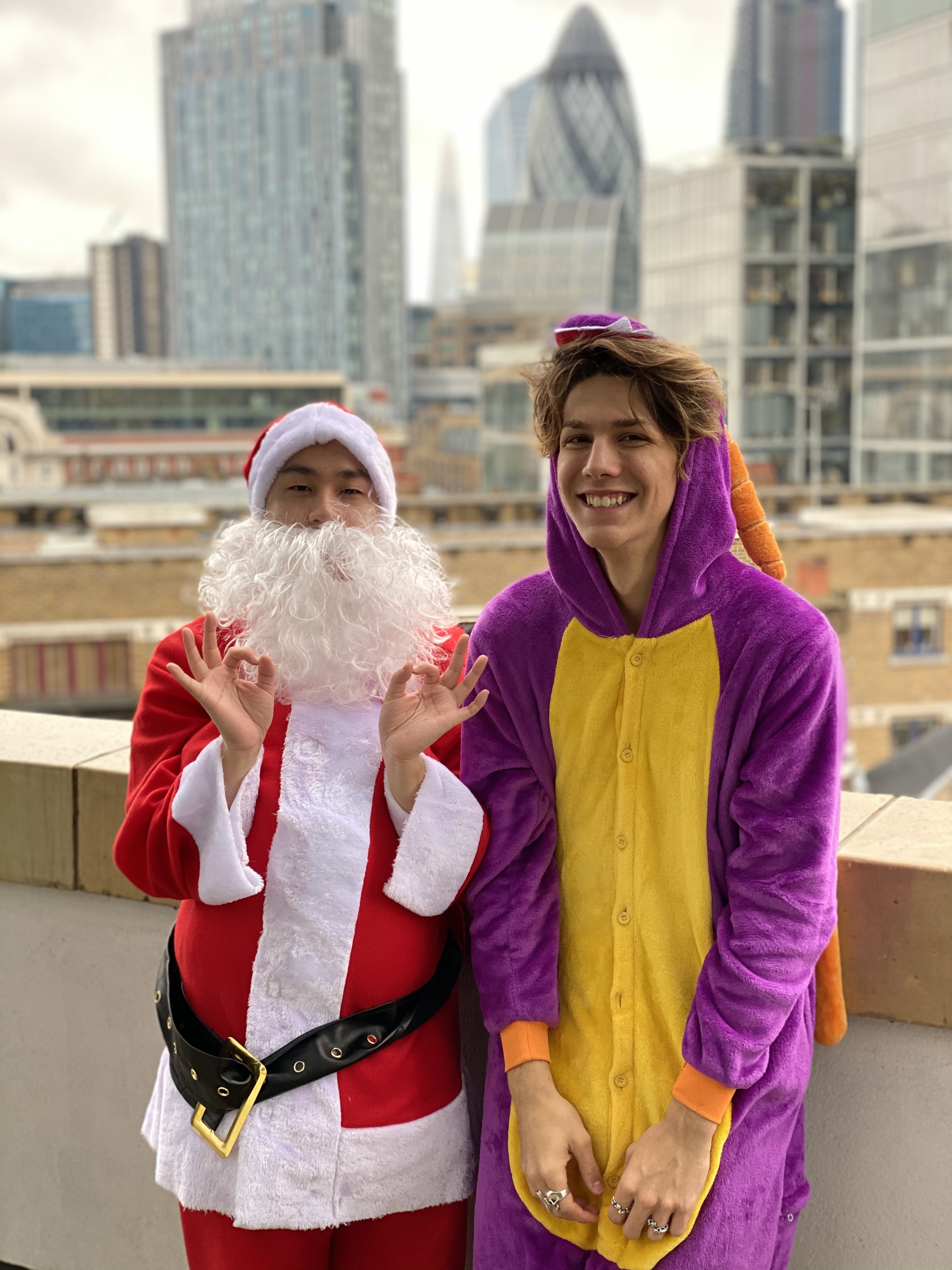 One of the major challenges faced by millions of people across the globe is their inability to make ends meet, particularly when it comes to meeting their financial obligations. The dynamic nature of life and how things can easily take a turnaround makes life very unpredictable. Consequently, rich and wealthy individuals and families can easily struggle to fend for themselves for several reasons. This was the case of Nicholai Perrett and his family. Born into a well to do family, things take a drastic change and Nicholai and his family had to move from Singapore to a small town in Sweden where he continued his education.

Nicholai’s story was even more interesting considering what he did to fend for himself. One of the most outrageous acts was to shave his eyebrows for $500. The now celebrated social media influencing giant was too broke to feed himself and was ready to do anything to earn some money. Consequently, he took up one of the most ridiculous acts, shaving his eyebrows. The act eventually paid off as not only was he able to feed himself, he went on to achieve great things as an online celebrity.

Nicholai Perrett has progressed over the years to establish himself as a creative influencer, putting out content that has stood him out from the pack in recent times. In a similar vein, the ingenious content creator has caught the attention of several companies and brands in different parts of the world. While he has not had the smoothest of runs as an online celebrity going off for some time to sort things out, his progression has been more than phenomenal, to say the least.

Currently, with a net worth of more than $250 thousand, Nicholai Perrett is seemingly living the dream in his own little way, supporting his family and loved ones, including his longtime girlfriend who he has described as his major pillar in his pursuit of success.

Over the years, Nicholai Perrett has also worked with some online heavyweights and successful online entrepreneurs, with the most recent one being Zhongni Zhu, otherwise known across several social media platforms as Zhong.

The once broke Nicholai Perrett that had to shave off his eyebrows for just $500 now ranks as a major social media influencer.